Skip to content
Home » Entertainment » Everything to Know About Robert Conrad 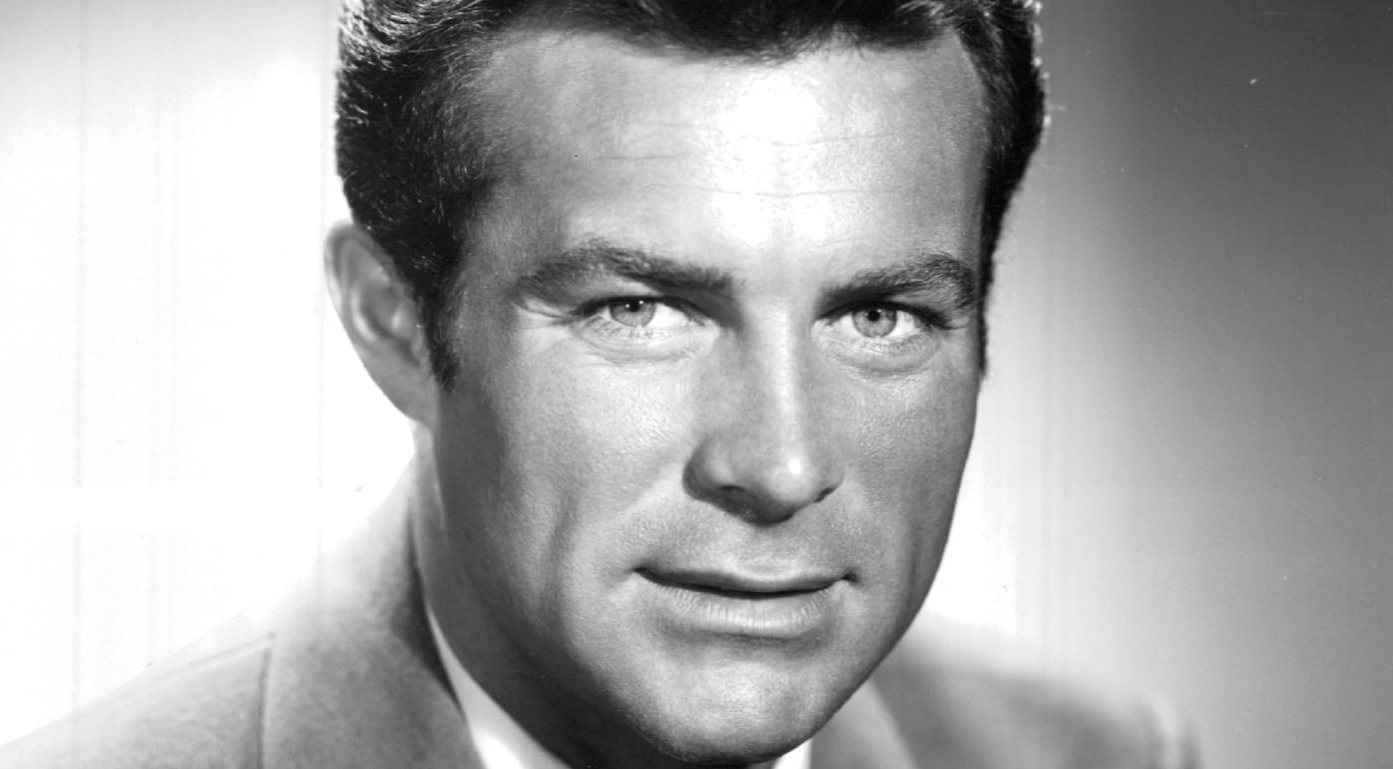 Ruggedly handsome Robert Conrad ruled the small screen for over three decades, starring in some of the best TV series. Robert is best known for starring as detective James West in the western TV series, The Wild Wild West.

Robert dropped out of school at 15 and started full-time jobs in truck loading and milk delivery in Chicago. After meeting actor Nick Adams in 1957, he moved to California, where he got a small part in the 1958 movie Juvenile Jungle.

After appearing in a few movies, Robert made his TV debut in an episode of Bat Masterson. Conrad was soon signed by Warner Bros., where he recorded varieties of LPs, EPs, and SPs 33-1/3.

Robert had a guest appearance in various TV shows, including Maverick, Highway Patrol, Lawman, and Colt.45. Moreover, he got his breakthrough after starring as Detective Tom Lopaka in the Hawaiian Eye light-hearted crime series. He went to Mexico and released two albums after signing a record deal with Orfeon label.

After the 80s, Robert began working as a producer and writer for many shows, appearing in a few. In 2005 he ran for the head of the Screen Actors Guild. In 2008, he began hosting a weekly 2-hour radio show, The PM Show, with Robert Conrad on CRN Digital Talk Radio and appeared in Pappy Boyington Field’s documentary film.

What is the cast of The Rifleman doing now? Where are they?

In 2003, he slammed his Jaguar into a Subaru driven by 26-year-old Kevin Burnett in California. Thankfully, both men survived at the time but did suffer severe injuries. And Robert was convicted of drunk driving. Robert received a sentence of six months of house confinement.

After the accident, Robert’s right side was partially paralyzed. Sadly, the Subaru driver died from perforated ulcers at 28. The family blamed Robert for the death, saying Kevin hadn’t recovered fully from the accident.

The 84 years old actor currently lives in Thousand Oaks, California. What’s more, as of 2019, Robert has an estimated net worth of $2 million.