Skip to content
Home » Entertainment » Luke Russert popped the question to Jake Sherman! Is he gay or has secret girlfriend?

Luke Russert popped the question to Jake Sherman! Is he gay or has secret girlfriend? 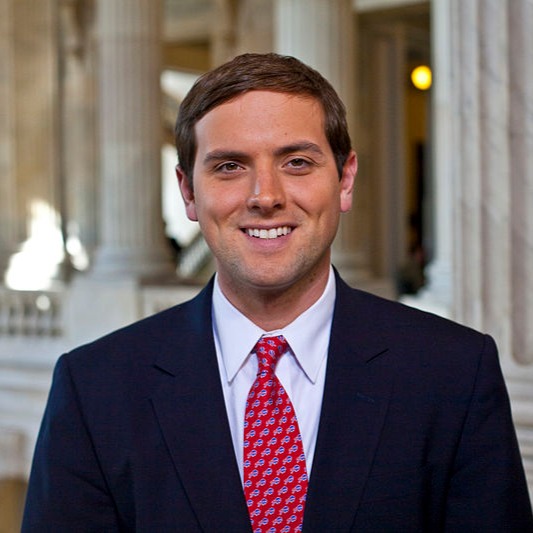 Luke Russert is yet to be married. The 31-year-old has been constantly chased by the rumors of being gay but he hasn’t commented on any of them.

According to Daily Caller, the former NBC congressional correspondent and Politico’s Jake Sherman were in a relationship. Reportedly Luke proposed his longtime BFF getting down on a knee at the rooftop of Capitol Rotunda. 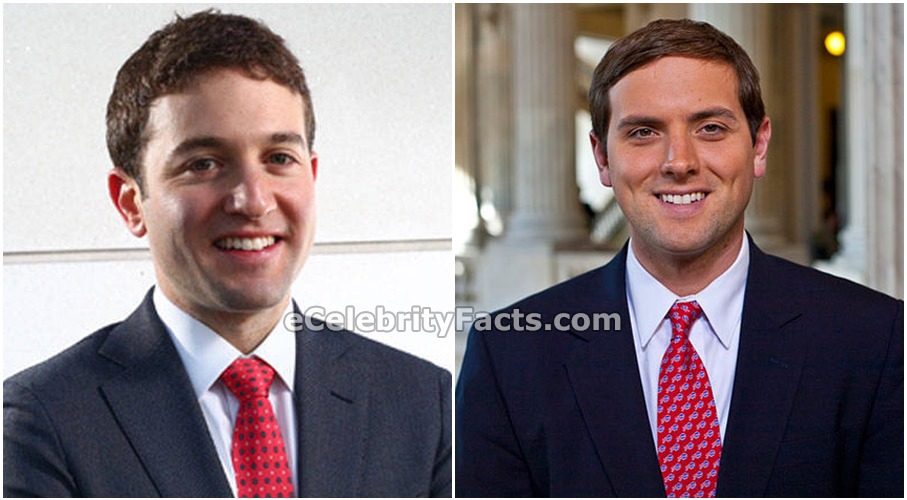 The apparent cause of the rumor was Russert shouting ‘He said yes’. Most people thought they were best friends and few thought they were more. It was assumed that the whole thing came about after they read the New York Times magazine cover story on bisexuality and realized that they could explore their feelings.

People went as far as guessing about their wedding plans and Politico’s Mike Allen featuring their wedding in Politico Playbook and Open Mike.

However, everyone, who read the story was fooled because it was revealed to be an April Fool’s prank. The rumors came to an end when news of Sherman’s wedding surfaced but not with Russert. He got married to an attorney Irene Jefferson, a year after the prank story. 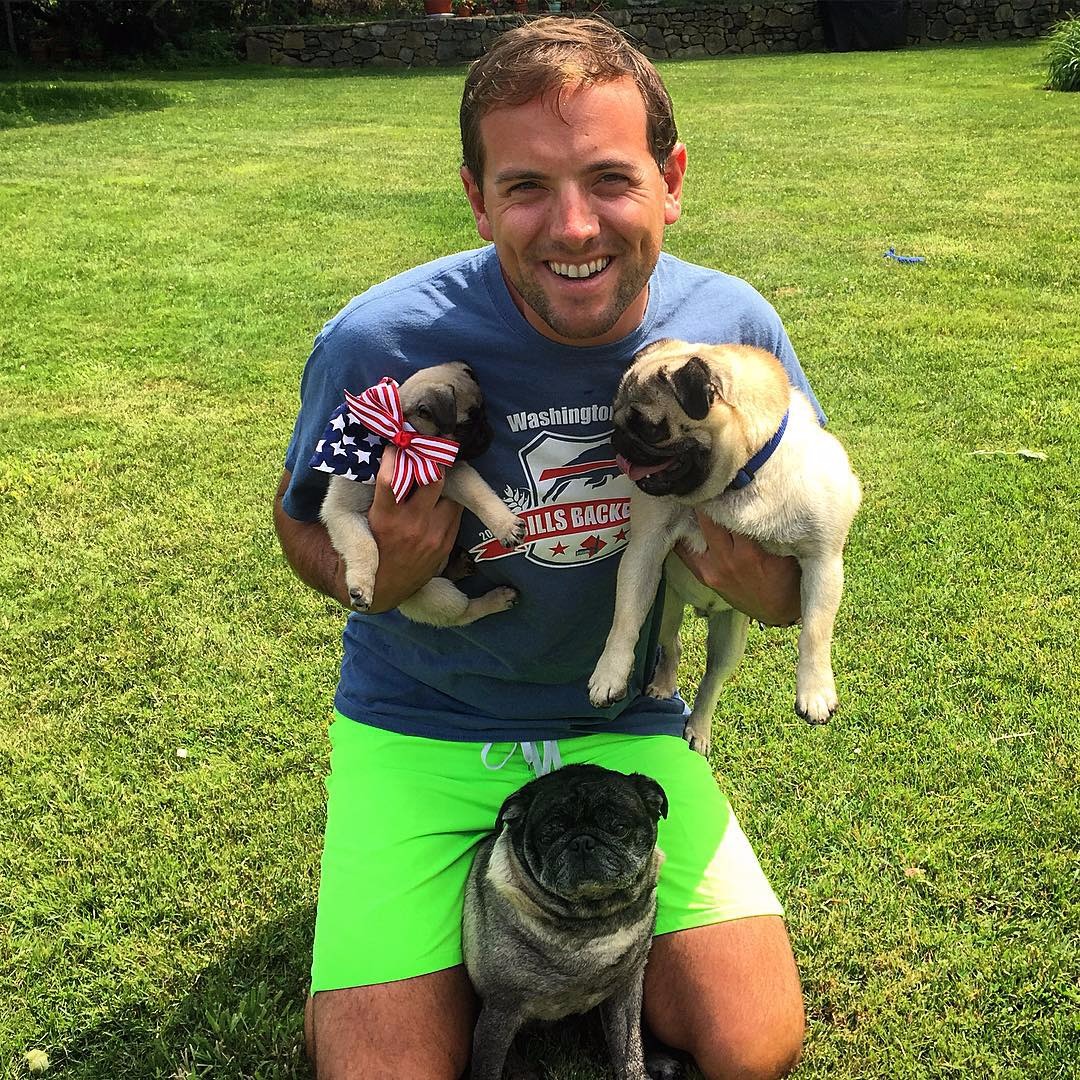 People started thinking he was gay when the rumor of his relationship with Jake Sherman surfaced. But after Jake got married, allegations of Sherman being gay has been lessened.

However, the 31-year-old staying lip sealed regarding his gay rumors and his relationship status has increased people’s doubt on his sexuality.