Skip to content
Home » Entertainment » Who is Louise Minchin married to? Her BBC salary controversy explained!

Who is Louise Minchin married to? Her BBC salary controversy explained! 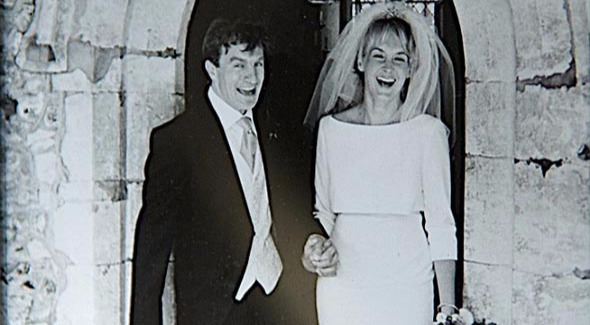 BBC Breakfast presenter Louise Minchin has two children with husband David Minchin. They have been married for almost two decades now. Read on for more details on their marriage & find out how much salary Minchin earns!

Louise Minchin’s husband and children mean the world to her

BBC Breakfast’s Louise Minchin is married to restaurateur husband David Minchin. She walked down the aisle for David on 6 June 1998. The wedding was hosted at the Hampshire church, which hosted 50 people, the rest of their guests were seated outside the church. David is a cancer survivor.

Louise and David have two daughters from their marriage, Mia, and Scarlett. Louise had a near death experience during her first pregnancy in 2002. She used to experience abnormal signs of bloating, her skin turned blotchy before the delivery but it was deemed normal on consulting her midwives. 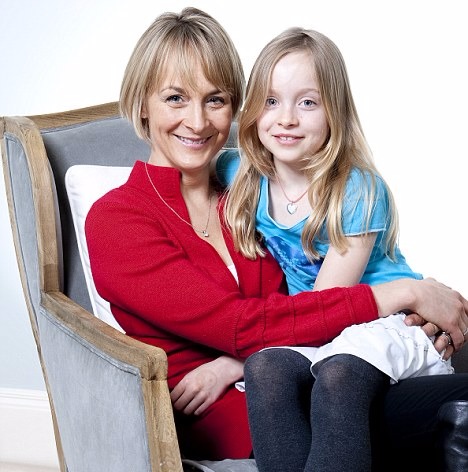 The baby was fine but Louise experienced severe right abdominal pain shortly after she delivered. The doctors were not able to figure out what might be causing the pain. Turns out, it was an appendix burst.

Her second pregnancy didn’t have complications as compared to her first one. Her family includes her dog, a Labrador, Waffle. Mostly Minchin has a hectic schedule running from one show to another, but she spends her Sundays with her family.

Her perfect Sunday plan, as she says, is a bike ride with her husband and Mia and delicious food cooked by her restaurateur husband.

Louise Minchin’s salary created a big fuss among her fans

Minchin was recently dragged into a huge controversy relating to her salary and income. Louise’s co-hosts Dan Walker and Naga Munchettey made it to the survey revealing the salary of BBC staff who earn above £150,000. 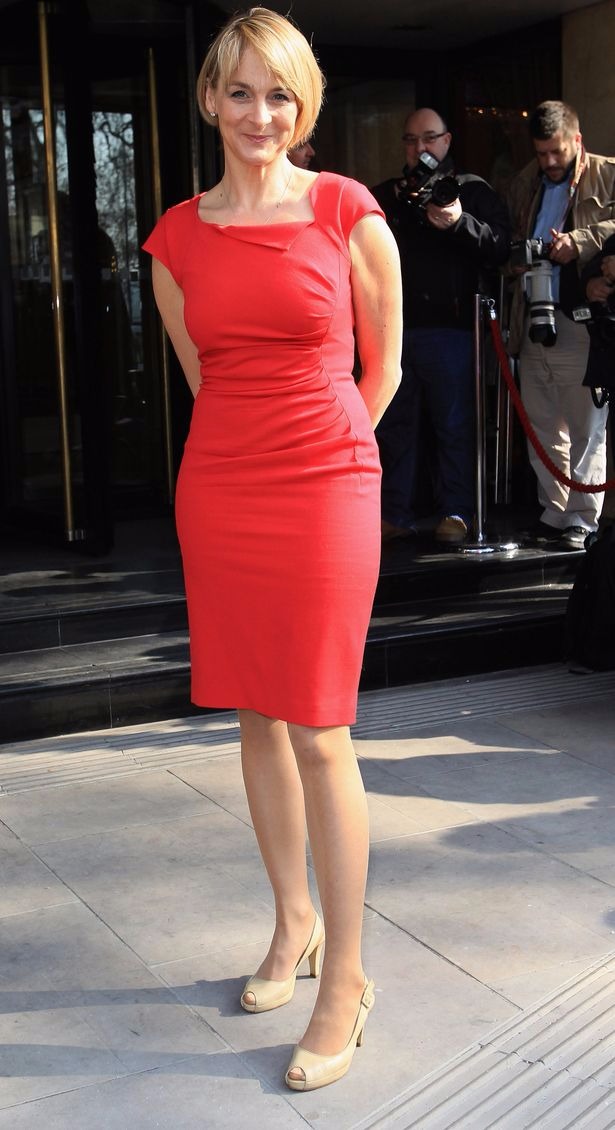 It didn’t take long for fans to rebuke Minchin’s absence from the list. Walker and Munchettey’s salary wouldn’t have collected much publicity if only Louise would have come into the list.

When asked why Louise was paid less than Dan and Naga, even after appearing regularly in the show. Dan and Naga had their own replies stating the earnings were a total from their other shows. They earned as much as Louise. But Louise is maintaining a dignified silence on this topic.

At age 55, Carol Kirkwood is still a catch