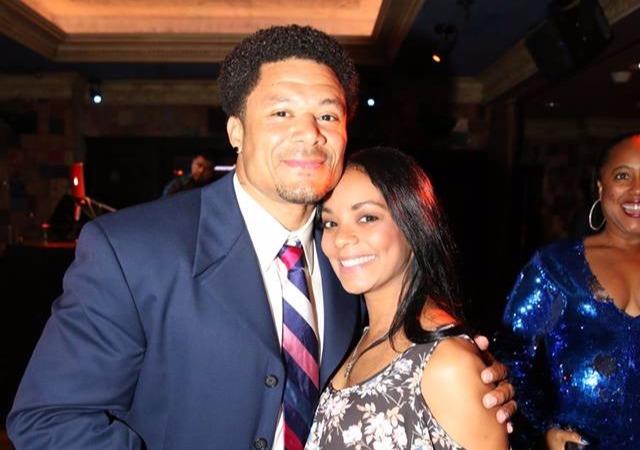 Terry Glenn’s fiancee, Verina LeGrand, was in the car with him when he got in an accident on November 20, 2017. Glenn passed away while LeGrand sustained some injuries. Read on to find more about LeGrand whom Terry proposed to shortly before his death.

Verina LeGrand is originally from Brooklyn, New York and currently lives in Dallas, Texas. Verina, according to her LinkedIn account, is a pharmaceuticals representative at Inventive Pharmaceuticals.

As quoted by Terry Glenn’s fans, Verina was the loving and caring fiancee of the Ohio native. She holds a B.S. in Sports Management with a 3.4 GPA and a degree in business administration from Towson University. Verina, was going to be Glenn’s second wife, as he was married to Monica Glenn earlier.

Verina LeGrand previously worked at Valeant Pharmaceuticals and is currently working at Inventive Pharmaceuticals as a pharmaceuticals representative. As per her profile summary, she is “very-well practiced professional specializing in physician and team management”. 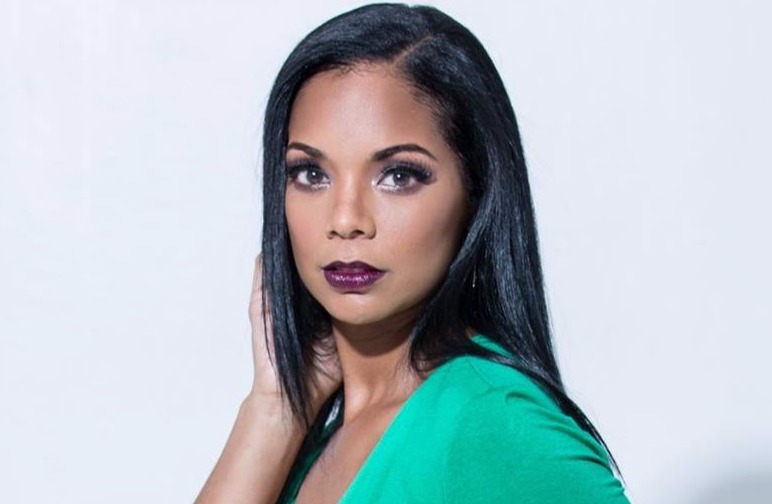 Talking about her work experiences, she used to handle all logistical operations at Dell as an administrative senior associate where she later became technical training development analyst. She also worked as a training specialist at MedSynergies in 2014.

In addition to the things she has done, she has also worked as a model and as a photographer.

How much was Terry Glenn worth? Know his net worth from NFL career

A glance at LeGrand’s personal life

Former NFL star Terry Glenn proposed to Verina LeGrand in October 2017. When the car crash occurred, LeGrand was with Terry in the same car where she got injured a bit and was taken to the hospital.

Glenn died shortly after being taken to the Parkland Memorial Hospital in Dallas. Verina and Glenn had welcomed their son Greyson Tyree Glenn in May 2017.

Terry Glenn has passed away at age 43