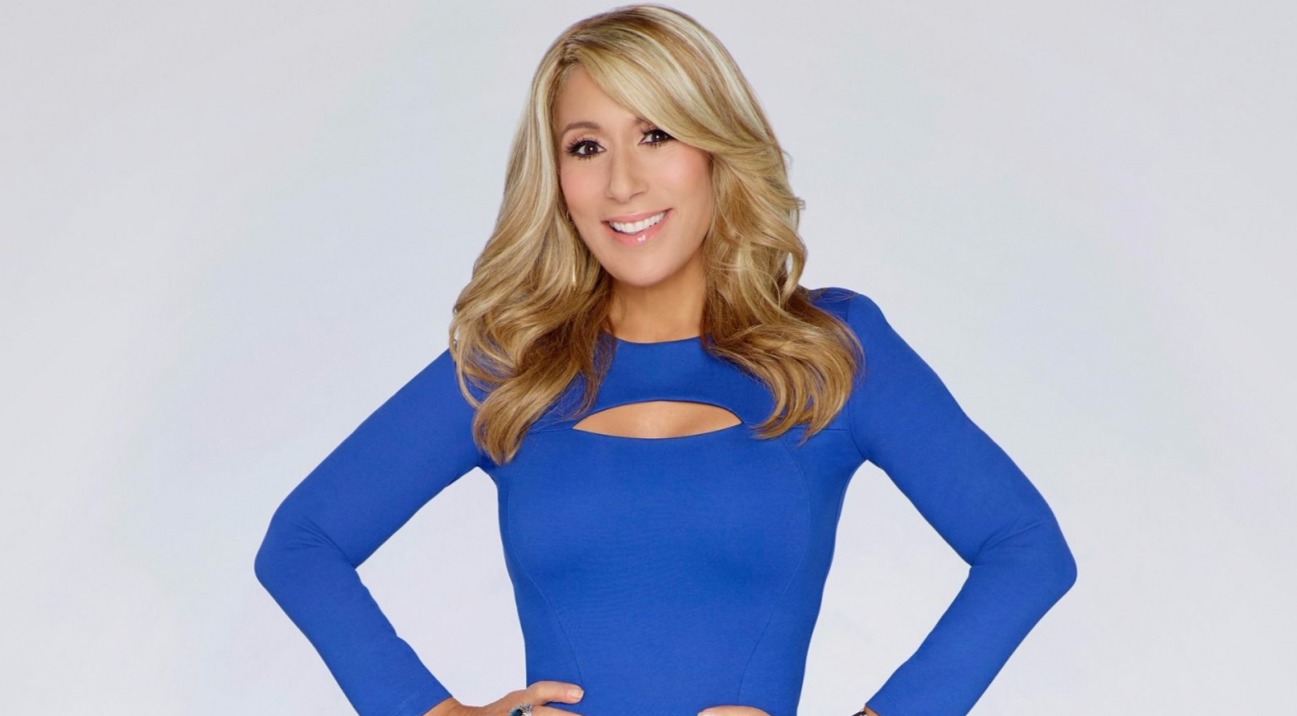 Lori Greiner is an American entrepreneur, inventor, television personality and author who is best recognized as a cast member of reality TV show Shark Tank and is also called the “Queen of QVC”. She has hosted her own show Clever & Unique Creations on QVC since 1998.

Lori Greiner was born on December 9, 1969, in Chicago, Illinois as the second daughter to real estate developer father and psychologist mother. She grew up in Near North Side, Chicago. When Lori was nine years old, her parents got divorced.

Lori majored in communications, converging in journalism, film, and television at Loyola University Chicago. She worked at the Chicago Tribute while attending university. She also worked as a playwright and on the other side, sold her own jewelry.

When Lori saw a bestseller book which remarkably was similar to her original idea, Lori pledged that she would never “miss the boat”. Her first original idea was an earring organizer. Lori acquired a $300,000 loan and developed a prototype.

She made sure her product got into Chicago’s J.C Penny in time for the holiday season. 18 months later, her first product (jewelry cabinet) turned her into a millionaire. Lori joined the TV reality show Shark Tank in 2012, her earnings rocketed with more investment opportunities. 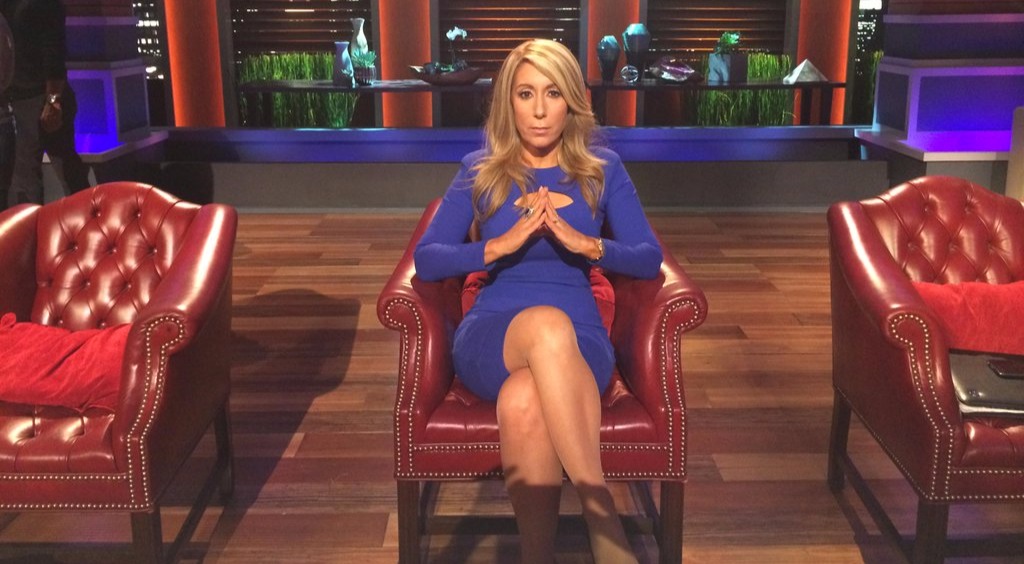 Even now, Scrub Daddy reigns as the biggest success story in the history of Shark Tank. Lori’s other investments include Squatty Potty, Paint Brush Cover, Drop Stop, Hold Your Haunces, Screenmend, and FiberFix. 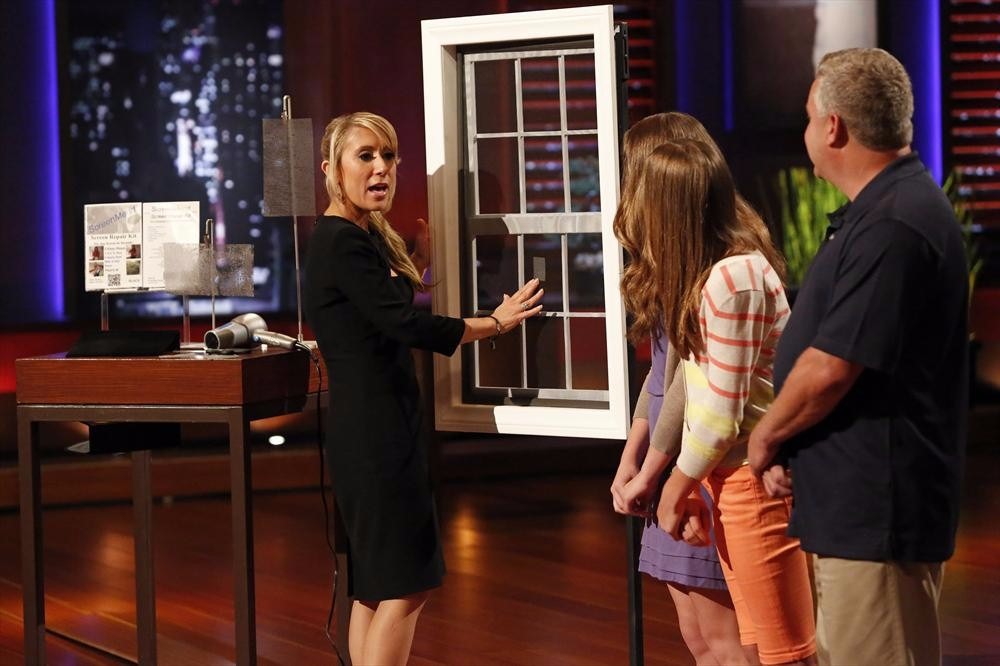 Lori holds 500 products and 120 patents across the US to her name. Lori has accumulated an estimated net worth of $50 million.  Her new products have a success rate of 90% and her investments on Shark Tank are some of the highest success stories to date. She recently has created an app named “Hero or Zero” where she advises people on whether their business ideas are fruitful or not.

After six years into the business, Lori’s husband, Dan Greiner, ended his career as a corporate controller to work beside his wife in their own company. Lori had established her own company For Your Ease Only in 1996. The company currently sells more than 400 products and most of the company’s sales occur through QVC. 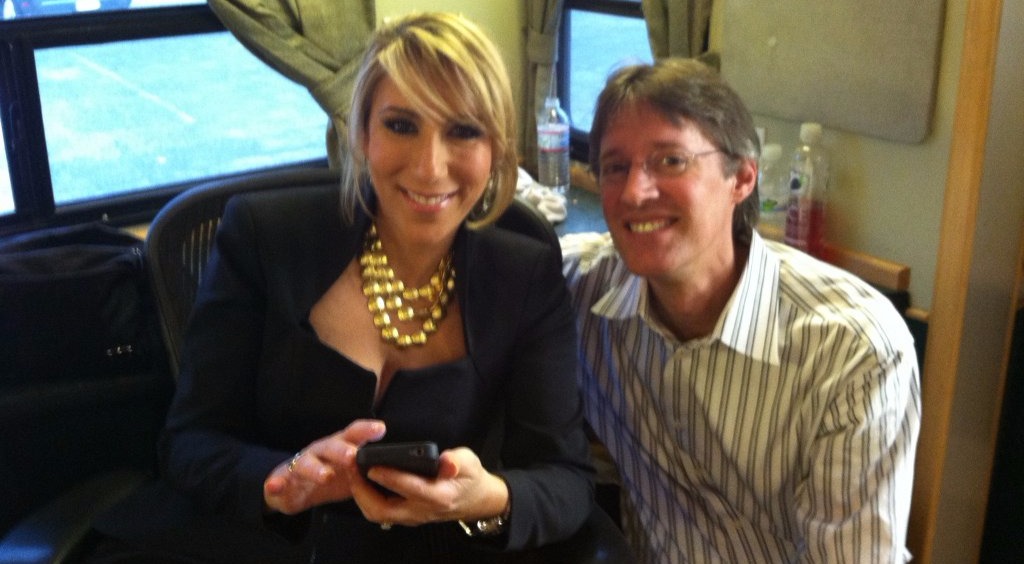 Dan is the vice president of Lori’s company and helps with every financial detail. Lori comes up with the idea while her husband handles the shipping, marketing, and manufacturing.

Lori and Dan first met at a bar named Kincaid for the first time. Though details of when their wedding took place have not been revealed, we can assume they have been together for a remarkably long time. Lori has always mentioned her husband to be very supportive of her. Lori says her husband is not an inventor neither a risk taker but believed in her from the start.