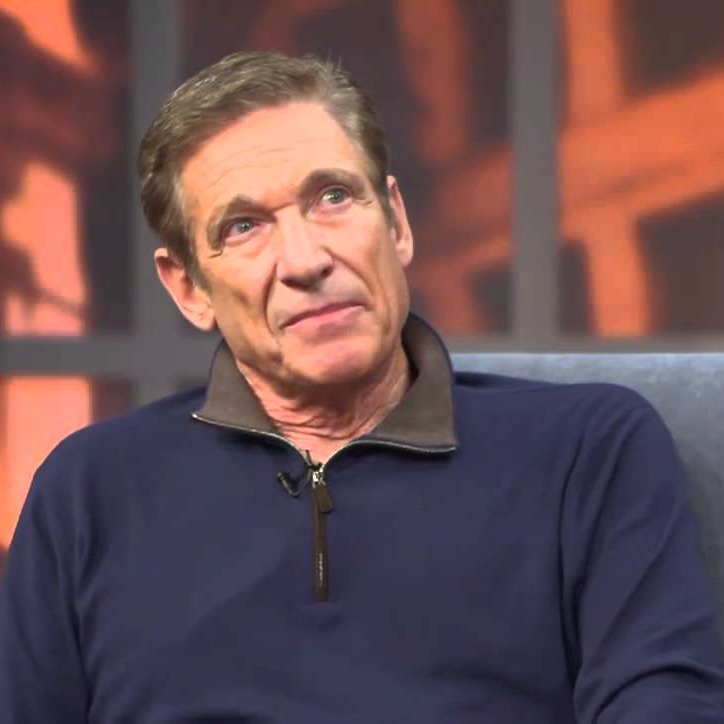 Maury Povich is a Washington-based television personality. He is well known for his television talk show ‘Maury’ which started back in 1991. The ‘Maury’ just entered its 19th season this year.

Born on January 17, 1939, Povich was raised in Washington D.C., United States. Maury went to Landon School for his high school and graduated from one of the ivy-league universities, University of Pennsylvania, with a bachelors’ degree in Journalism.

Very much active in journalism since his school and college days, Povich built up a chain of experiences which provided him a job of a reporter in the Washington D.C. Radio Station. However, Maury quickly got promoted to take up the role of news reporter for the D.C. television. In 1967, he was already co-hosting a show called Panorama.

In 1986, Maury was recruited by the Multimedia TV station group of New York to host a new program called A Current Affair. This became a giant leap in his career. During his period in the show, he even served two terms of his presidency in the National Television Academy.

In 1991, Povich left the Multimedia TV Station Group to host his own show called ‘The Maury Povich Show’, which was disseminated by the Paramount Domestic Television. Later in 1998, the name of his show was changed to ‘Maury’, which still exists and watched by millions of families in the United States.

In the 2000s, Maury started appearing in other shows as well, for example, Twenty-One and Weekends with Maury and Connie Chung. His career saw a continuous uprise and success. It is all evident in his whopping annual salary of $14 million.

Maury Povich was born to Ethyl Povich and Sherly Povich in 1939. Migrated from Lithuania, Povich’s grandparents were Jewish. In 1962, immediately after his graduation from UPenn, Povich married Phyllis Minkoff. The couple together had two children namely Susan Povich and Amy Povich. Due to various circumstances, Maury and Phyllis divorced in 1979.

The following years became a sort of single life for Maury, and then he met Connie Chung, a news anchor. Passionate in the same fields, Maury and Connie quickly fell in love and got married in 1984. They are still together even after more than three decades of marriage.

Maury Povich was honoured by the then New York City Mayor for his contribution towards raising awareness of National Adoption Month. Besides, he has also been recognised the best television personality on several occasions.