Skip to content
Home » Entertainment » What is Hot Lips from M*A*S*H Loretta Swit doing in 2018? 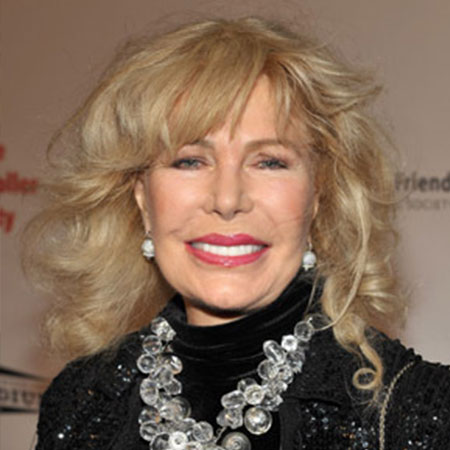 For those, who were glued to the primetime TV during the 70s, Margaret “Hot Lips” Houlihan, might be quite a familiar character.

Before earning her breakout role in the series, she shared the stage with several mega-stars like Ted Bessell and Susan Hayward.

It wasn’t until 1969 that she entered into Hollywood and guest starred in Hawaii Five-O, Mission Impossible, Gunsmoke and more.

After M*A*S*H was called off, she starred in several TV movies like Whoops Apocalypse, Hell Hath No Fury, A Killer Among Friends and Forest Warrior.

She married an actor, Dennis Holahan, in 1983, and divorced in 1995. Since then, she hasn’t been in a relationship with anyone.

She shared her dream of being an actress:

“My first thought in life was wanting to be an actor. I was in ballet slippers and on pointe as soon as I could walk.” (TBD)

Her dream was to be a famed actress, not a mother or housewife and despite being an octogenarian, she feels ageless now.

Wondering what is she doing these days?

Living the fame of Hot Lips, the glamorous star has been a true champion of the animal kingdom in recent years.

As an animal rights advocate, she has worked tirelessly in animal support groups and programs like The Farm Sanctuary, The Humane Society and Bide-a-Wee among others.

Apart from that, many fans may not know that multi-talented thespian has been an avid artist since her early childhood.

She shared her lifelong passion for arts & animals in a book, ‘Switheart: The Watercolour Artistry & Animal Activism of Loretta Swit’ (2017).

The book featured her soulful animal portraits as well as anecdotes about them and her philanthropic deeds in the welfare of pets.

She has claimed that the proceeds from the book will be donated to charities to end animal suffering and cruelty.

She runs a website, SwitHeart, where she updates fans about her works in animal rights advocacy.