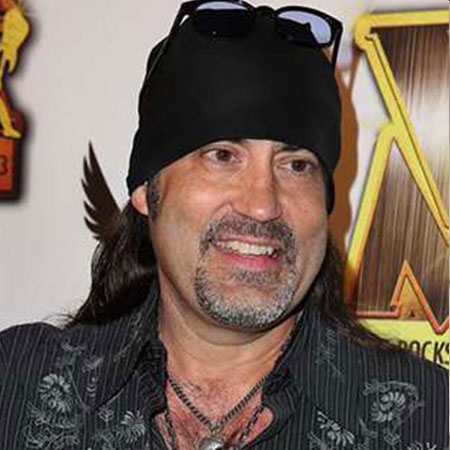 The band focuses on the rock genre of the 1970s as suggested by its name.

They regularly perform at motorcycle rallies and large-scale corporate events across the US.