Skip to content
Home » Entertainment » What happened to Ozzy Osbourne? What is he doing in 2018?

What happened to Ozzy Osbourne? What is he doing in 2018? 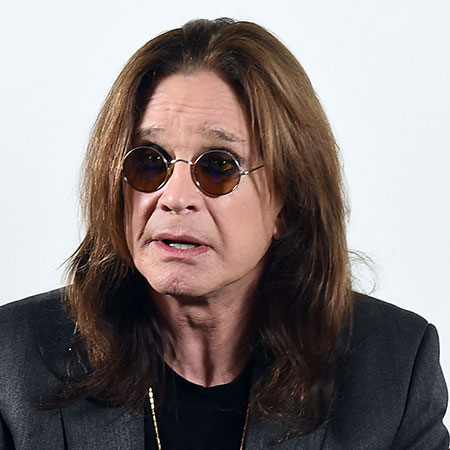 Considered as Godfather of heavy metal, Ozzy Osbourne is an English singer and songwriter.

Born in a working-class family, he was inspired to become a musician after listening to The Beatles’ song, She Loves You.

Osbourne was the lead vocalist of the iconic heavy metal band, Black Sabbath, from 1968 to 1979.

Despite the band’s tremendous success, he was fired due to his tensions with the bandmates and excessive substance abuse.

In 1982, he got married to Sharon Levy, who helped him to coordinate the recruitment of the backing band after he was fired.

Later, he went on having a successful solo career after his first album, Blizzard of Ozz, went multi-platinum in the US.

In 1996, he along with his wife commenced Ozzfest, an annual event that features and promotes heavy metal acts.

Osbourne further heightened his fame with cult reality TV show, The Osbournes (2002-2005), which centered on his family’s lifestyle.

Recently, he has embarked on his final world tour called No More Tours 2, referencing to his 1992 tour, No More Tours, which was originally meant to be his last tour.

However, Osbourne assures fans that this isn’t the last of him as he’ll be doing gigs every now and then.

Now, he expects to dedicate more time to his family and grandchildren as he has been on the road for a long time.

The so-called “Prince of Darkness” has garnered a net worth of approximately $220 million as of 2018.