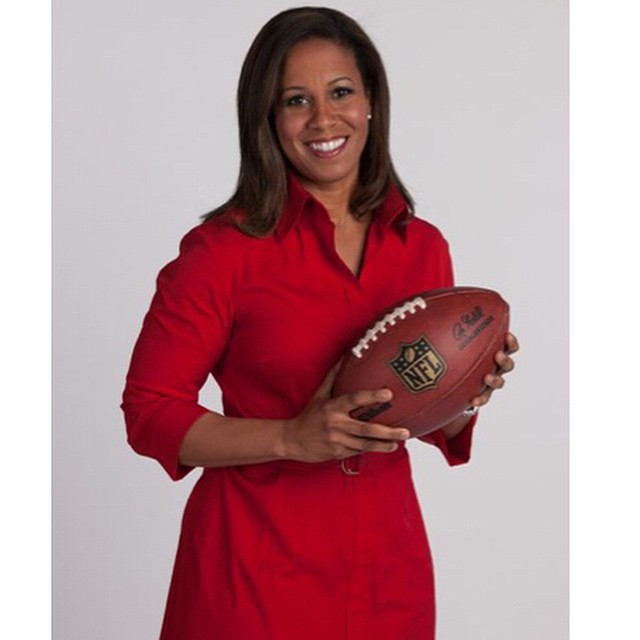 At age 52, Lisa Salters is yet to get married. Does she have any boyfriend waiting on the to-be-husband list? Find out!

Lisa Salters is a single mother

Lisa Salters, the reputed journalist, and collegiate level superior basketball player was quick on grabbing her career goals. But the process seems quite opposite when it comes to her personal life. Lisa is already in her early fifties but hasn’t yet found the right person. She has not been married yet.

Lisa is a single mother to son, Samuel. She adopted Samuel and feels thankful to him for helping her experience motherhood. She revealed the news via Twitter in 2013.

On 4th January 2014, in an interview with Baltimore Sun, she said, “I knew I wanted to adopt a child. So I knew I wanted to be someplace where I had friends and was close to my family. I was in California, and it was just too far. Baltimore was a place I had known and loved.”

She added, “He is the best thing that has ever happened to me”. He’s somebody who’s more important than [me]. … Even if I’m sleepy and tired, it doesn’t matter. It’s all about him.”

What is Lisa Salters’ net worth?

Lisa is a popular journalist in the American journalism industry. She has worked with many people, which include many male journalists who are loved and adored by millions. But she never made headlines because of her personal link-ups with her colleagues.

This has caused many of her fans to question on her sexual orientation. Is Lisa Salters a lesbian? The answers are yet not unwrapped. Until a confirmation comes from her side, we assume the allegations are baseless.