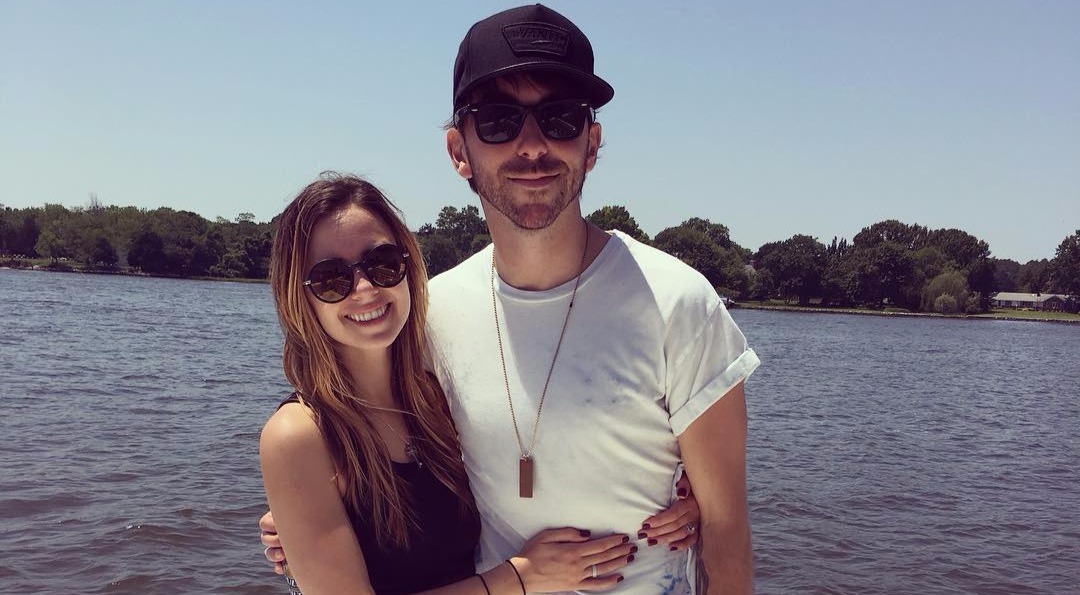 Lisa Noel Ruocco is a former model who is widely popular for being the wife of All Time Low lead singer Alex Gaskarth. Lisa and Alex have been married for a year now. 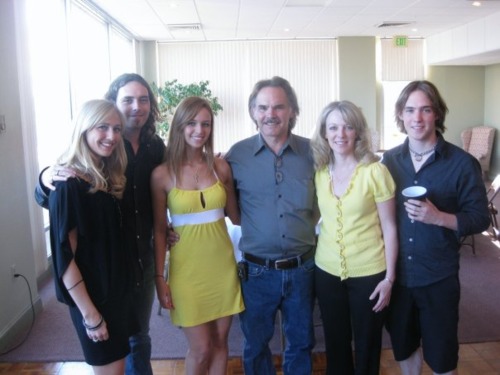 Lisa was born on 16 December 1987 in Baltimore, Maryland. She has two siblings and is the only daughter of her parents. Her brothers are Nick and Mike, and both of them are married.

Lisa graduated from Towson University with a degree in Business Entrepreneurship in 2009. Following graduation, she began working in the field of business development, marketing, and corporate event planning. 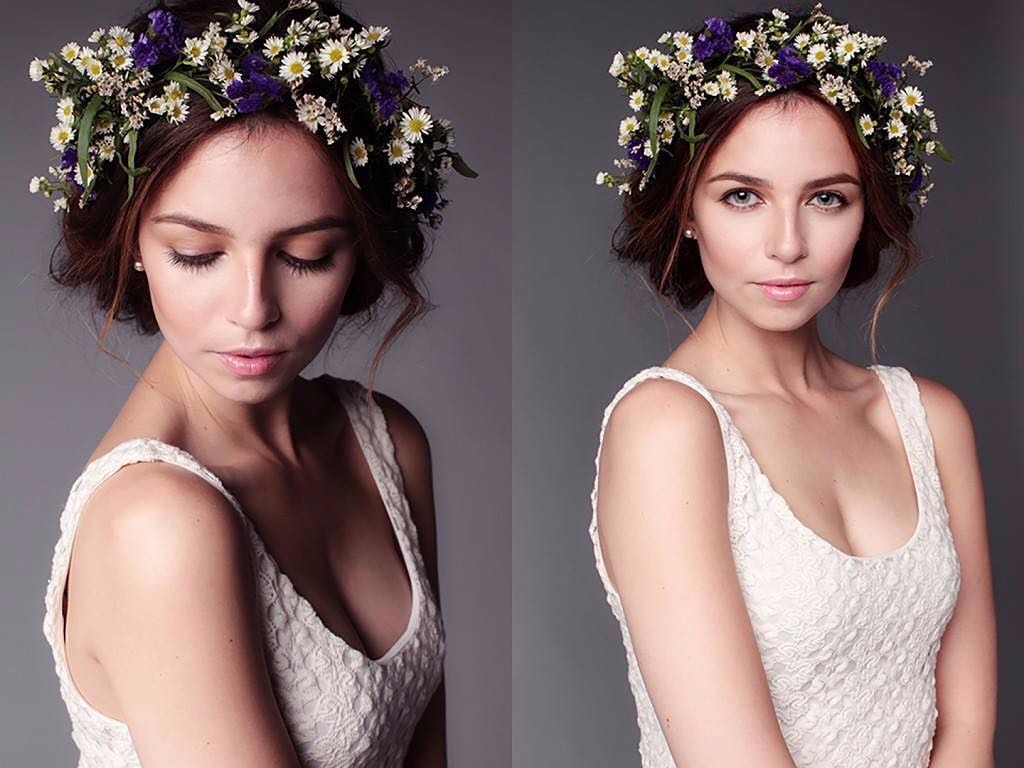 Fond of fashion, modeling, acting, and makeup, Lisa had also tried her hands in modeling when she was young. During the time, she has worked for various magazines, including Vogue Italia.

She currently works at an event management company called ROCevents and at Union3EventProductions as an event producer. ROCevents is co-owned by her sister-in-law Erin Ruocco (née Cursey).

Lisa married Alex Gaskarth in a lavish ceremony in Baltimore

Lisa and Alex had been in a relationship since their high school days. They were together for more than a decade before getting engaged in 2015. Alex took to Twitter to officially announce their engagement by sharing a picture of him kissing Lisa, who is flaunting her ring. 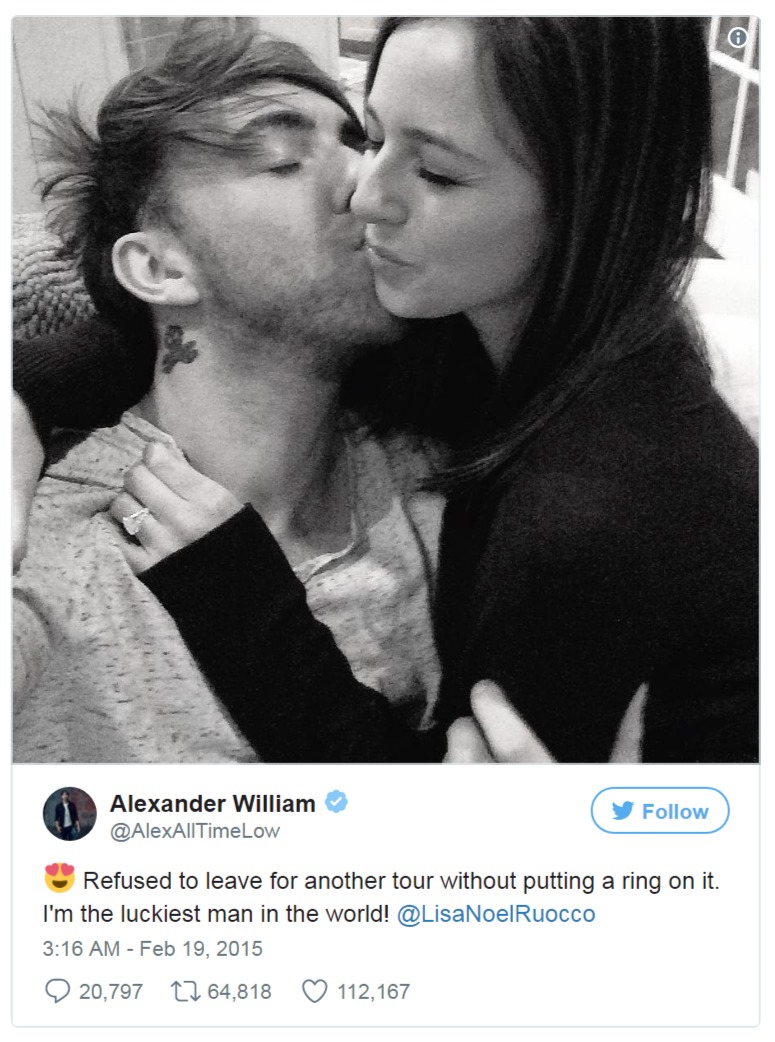 Fourteen months after the engagement, the couple finally tied the knot. The wedding was held on 9 April in Baltimore in the presence of their family and friends. Lisa has adopted ‘Gaskarth’ as her surname after the marriage. 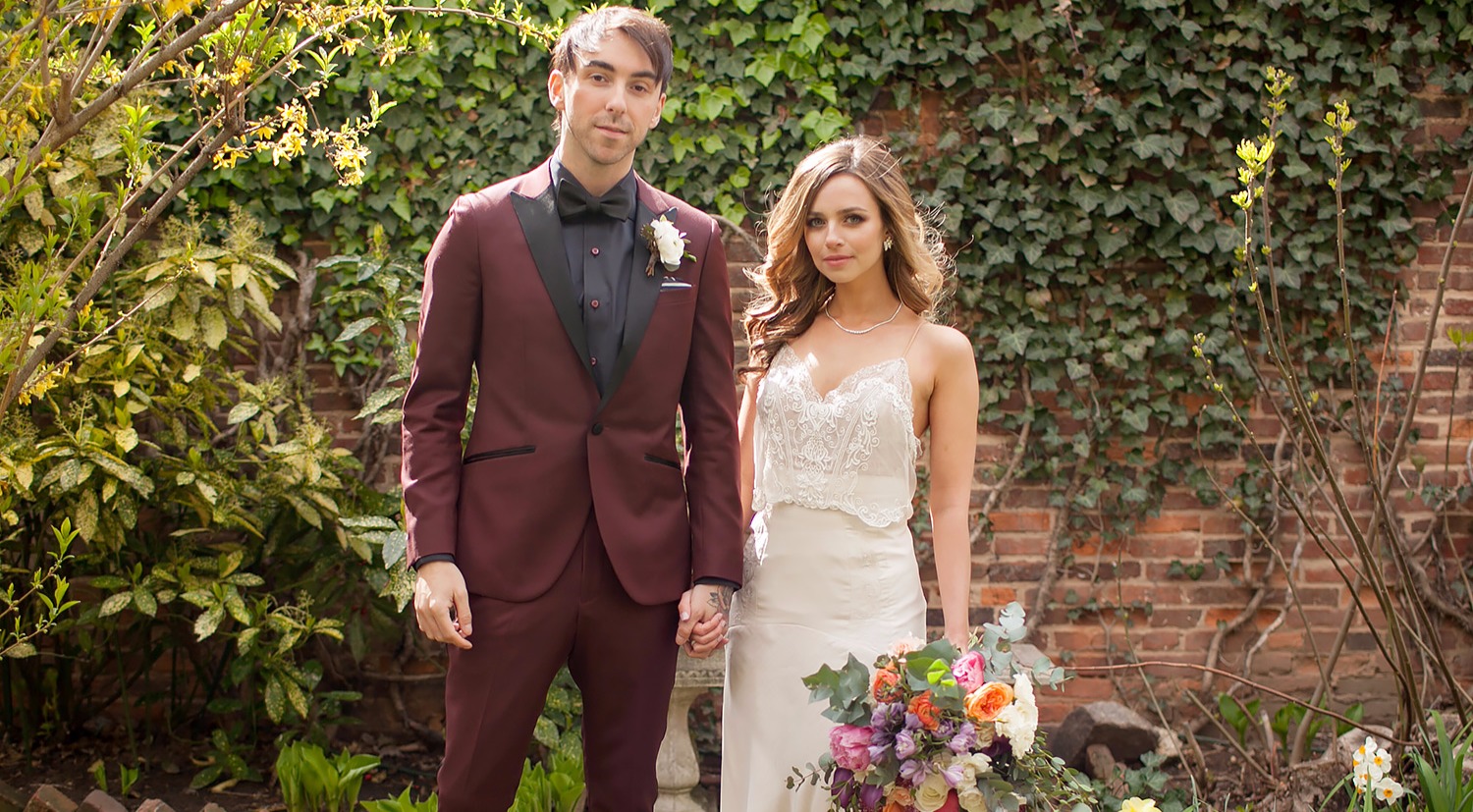 On their wedding day, Lisa wore a beautifully designed gown from Inbal Dror 2014 Los Angeles collection. Reportedly, Lisa planned the whole wedding from music to wine and dinner. The couple had hired Chef Kevin Miller and sommelier Ralph Hersom. Likewise, the couple shared their first dance to their longtime favorite song Forever by The Beach Boys.

The couple does not have any children till date, but in the recent times, there have been a few rumors that they are expecting.

Are Alex and Lisa Gaskarth really expecting? More on Alex’s past affairs