Skip to content
Home » Entertainment » All Time Low frontman Alex Gaskarth has racked up a huge fortune. More about the band’s merch

All Time Low frontman Alex Gaskarth has racked up a huge fortune. More about the band’s merch 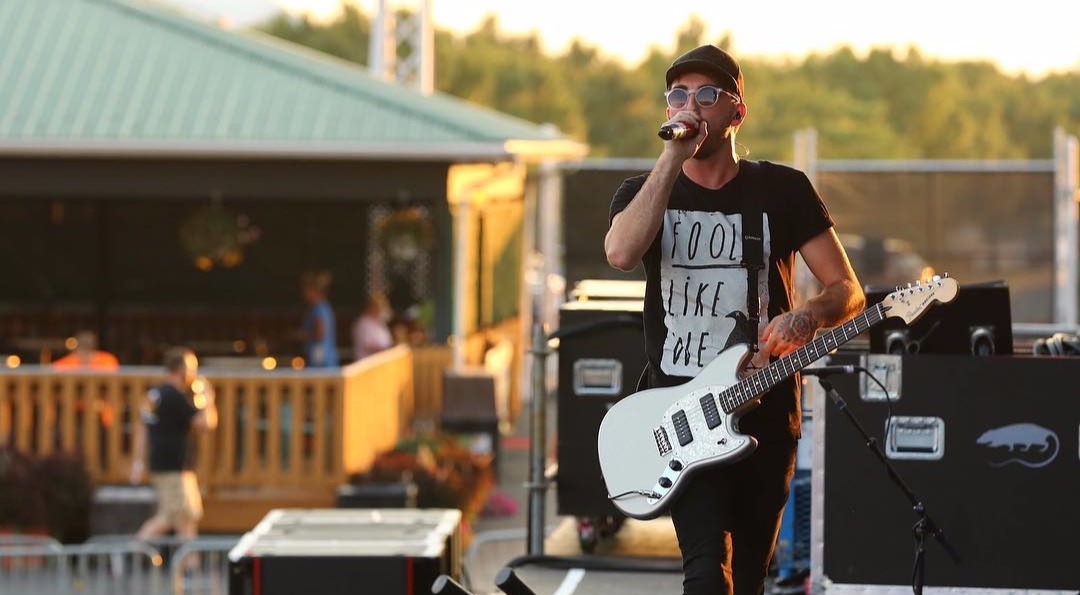 Alex Gaskarth has accumulated a net worth of $1 million to date! Moreover, Alex came to fame as the frontman for the famous American rock band All Time Low. The sales from the band’s merchandise also contribute to his net worth.

Alex has recorded platinum songs with All Time Low.

Formed as a high school band, All Time Low mostly covered songs from Blink-182 and Green Day in the beginning. Then in 2004, they got signed with Emerald Moon Records and released their debut album, an EP entitled The Three Words to Remember in Dealing with the End. A year later, they came up with their first studio album, The Party Scene, their last release through the record label.

The band signed with Hopeless Records in 2006 and released the single, Dear Maria, Count in Me in May 2008. The single was certified 4X platinum by Billboard and RIAA with over 1 million unit sales in the U.S.A. only. The song was later included on their second studio album, So Wrong, It’s Right, which was released the same year. Their third studio album, Nothing Personal, came with a greater bang in 2009 as it charted at number 4 on Billboard 200.

Following the major success of Nothing Personal, All Time Low signed with Interscope Records in 2011 to release their fourth album, Dirty Work. The album became their last project with the record label as they re-signed with Hopeless in early 2012. However, they again left the label after releasing their albums Don’t Panic and Future Hearts.

The band is currently signed with Fueled by Ramen. The new label released their latest single, Dirty Laundry, and the album Last Young Renegade. The album charted at number 9 on the US Billboard 200, selling more than 33,000 copies within its first week.

Alex Gaskarth married girlfriend Lisa Ruocco in a lavish ceremony in 2016. Is the couple expecting?

Alex Gaskarth writes songs for his and other popular bands

Since the formation of All Time Low, Gaskarth has been creating the foundation for their songs. He provides bare-bones (chords and melodies) and writes songs with all the band members.

The band has written all their albums so far, with a little assistance from other songwriters like Sam Hollander, Dave Katz, Matt Squire, Butch Walker, Christopher Stewart, Terius Nash, Phoebe Ryan, etc.

Besides writing for his band, Alex has written songs for other bands like Simple Plan, 5 Seconds of Summer, Mc Busted, etc. He has also hosted the Full Frontal podcast alongside Jack Barakat since 2013.

All Time Low sells its merch from its official website

Everything you need to know about Alex Gaskarth’s wife, Lisa Ruocco