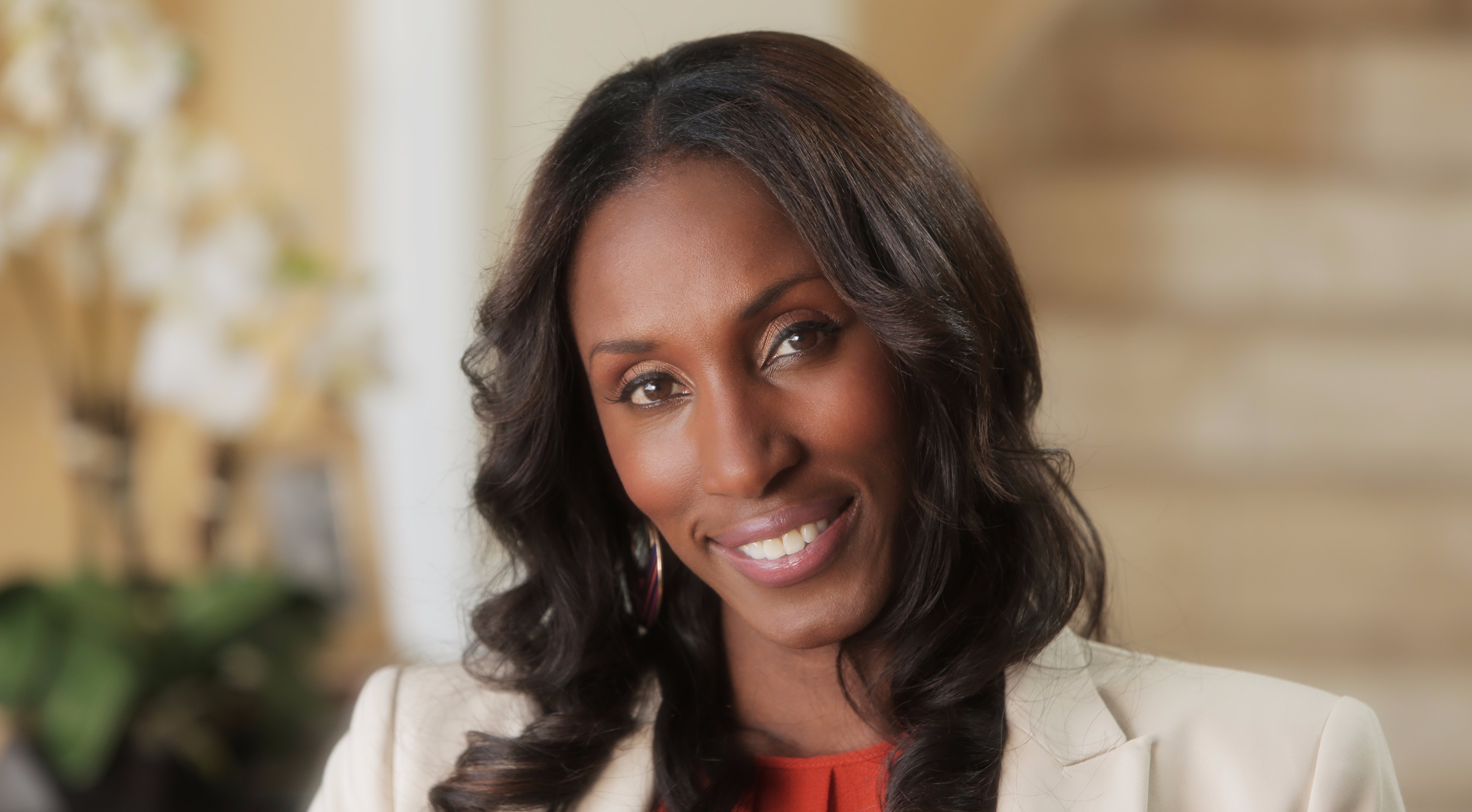 Lisa Deshaun Leslie, currently known as Lisa Leslie, is an ex-basketball player who is known for being a four-time Olympic Gold
medalist and setting a benchmark in the Women’s National Basketball Association
(WNBA).  She is a two times WNBA Champion, seven times All-Star, three times
MVP and the first person to dunk in a WNBA game – the list can go on for a
while.

She is currently a model, motivational speaker, sports analyst,
author and entrepreneur and has been breaking stereotypes and encouraging young
athletes and non-athletes to pursue their dreams.

Lisa Leslie was born on 7th July 1972 in Gardena,
California. Thanks to her family genetics, Leslie grew up to become as tall as
her mother, Christine Lauren Leslie who stood 6 feet 3 inch. And what better to
add to the mix – her father, Walter Leslie was a semi-professional basketball
player.

But it’s hard to argue that her father had
anything to do with her success, as a matter of fact, her father left her mom when
she lived in her mother’s womb. However, her mother remarried and Leslie has a
Pop-pop (as she likes to call her step-father) who is very close to her. She
has two sisters and a brother.