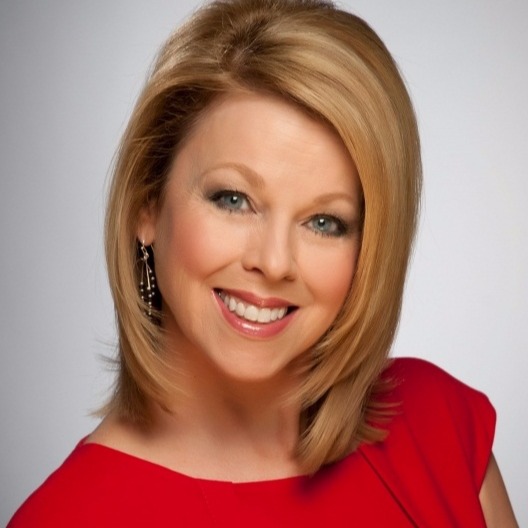 The beautiful and renowned journalist has made coverage of violent torrents and cataclysm windstorm. Time and again, she would defy life-threatening circumstances to report the weather, which showed just how big her tenacity and dedication was towards Channel 5/ KSDK TV 5.

Because of this, she was nominated as one of the five chief female meteorologists of the KSDK-TV 5, a NBC affiliate located at St. Louis.

The president and GM of KSDK-TV 5, Marv Danielski, released a statement asserting that it would be “impossible to adequately express how much Cindy” contributed to the channel. In April 2016, she was one of the two Channel 5 staffs to accept a buyout from Tegna. Tegna Media is the parent company of the KSDK TV.

April 22 was Cindy’s last reporting day at Channel 5. Towards the end of her tenure, Cindy recalled her experiences at the channel which ranged from classroom visits to “weather forecasting while milking a cow”.

A few days later, when St. Louis was affected by a severe weather, Cindy was featured on-air by host Dan Marsh, whereby Cindy said, “Sitting home and watching it on TV was tough.” She further added, “I wanted to be there.”

Cindy Preszler has an estimated $2 million net worth

While there is no official information about her salary or other income sources, she has an estimated net worth of $2 million.

Cindy Preszler is currently a board member of the National Weather Association and the American Meteorological Society.

Cindy Preszler, until recently, was the chief meteorologist at the Missouri based NBC affiliate, KSDK-TV 5. Her tenure there must have significantly increased her net worth. However, she accepted a buyout in April 2016.

A Mississippi State University graduate, Cindy started her journalism career through Savannah based WTOC-TV. She served as a morning time news anchor/ meteorologist at the network.

Again in 1996, she joined WMAQ-TV where she served as a weekday morning meteorologist.