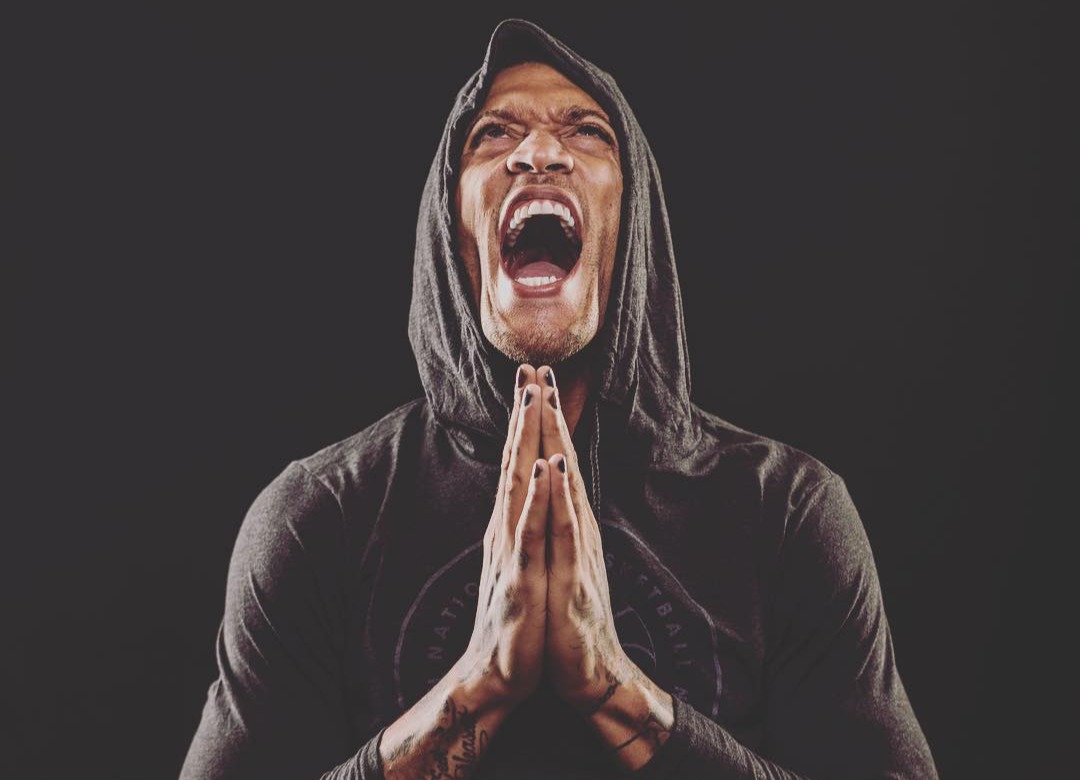 Michael Beasley has two kids with his former girlfriend. The New York Knicks forward prefers to keep his personal life under wraps. Read on to find out about his children and NBA career.

Michael Beasley is a father of two

The incredibly talented basketball player is currently single. At least that’s what he wants his fans on social media to think. He hasn’t shared many photos on his Instagram and certainly not of potential girlfriends. 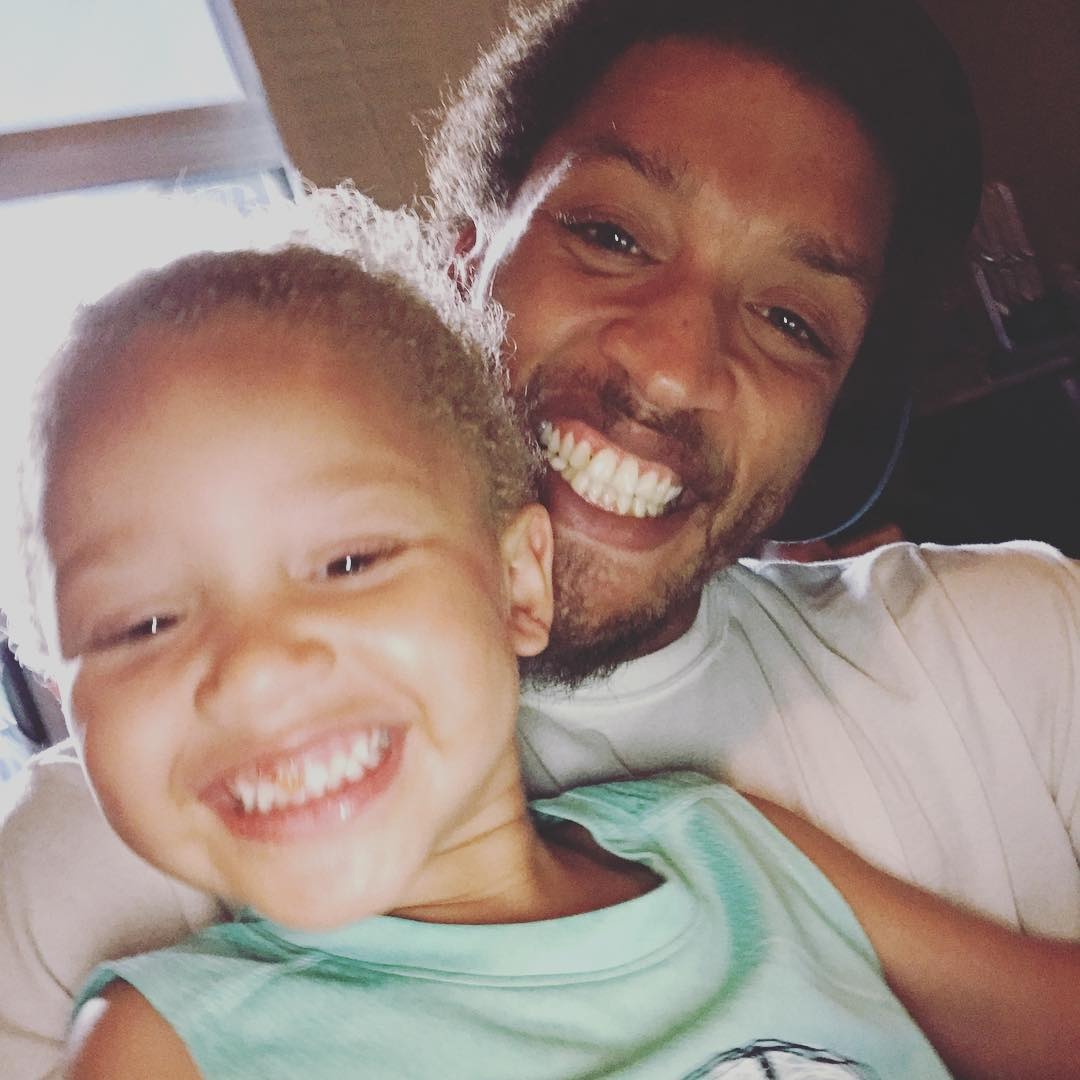 From his relationship with his girlfriend whose name hasn’t been exposed yet, he has two kids with New York TV production assistant Kaleila Pufolkes. His daughter Mikaiya Z. Beasley was born on 2009 and son Michael III was born in November 2010. He is yet to get married.

Born on January 9, 1989, ‘Michael Beasley, Jr.’ is renowned professional basketball player. Beasley plays the basketball as a forward in the New York Knicks of the National Basketball Association(NBA). From his incredible basketball skills, he has listed his name as one of the finest basketball players of the recent times.

His professional basketball career started when he decided to join one of the successful Amateur Athletic Union in the United States ‘PG Jaguars’. He showed his incredible skills and surprised his opponents with his high speed. He became the winner of the multiple national championships along with his teammates. 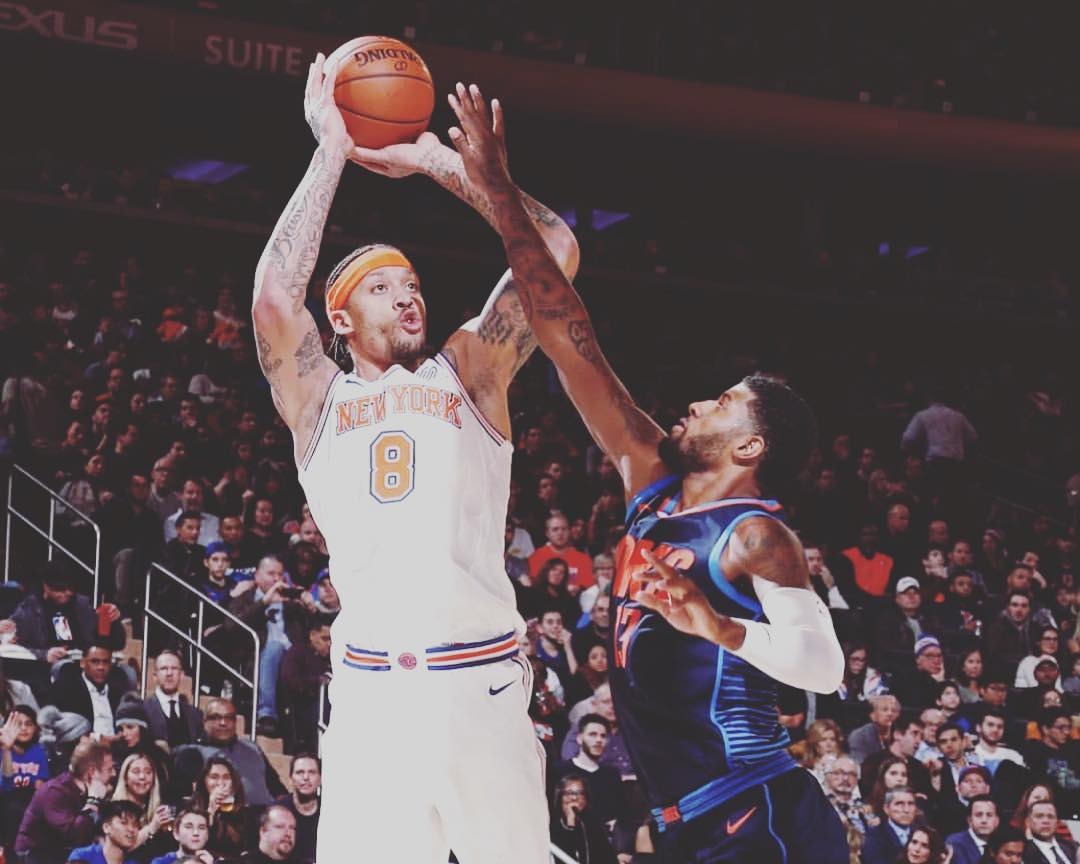 In his senior year, he played with an average of 28 points and 16 rebounds each game. His skill got even better when he joined Kansas State University to complete his graduation. His average was 26.2 and rebound per game was 12.4 when he played in the university. Beasley broke many records and set new records.

In the year 2008, he was selected for the NBA Draft by Miami Heat. That was his first official contract as a professional basketball player. Michael even played better when he was signed as a professional player. He led his team to victory over Memphis Grizzlies on 19th February, 2010.