Lisa Kudrow attended the premier of the TV series The Comeback 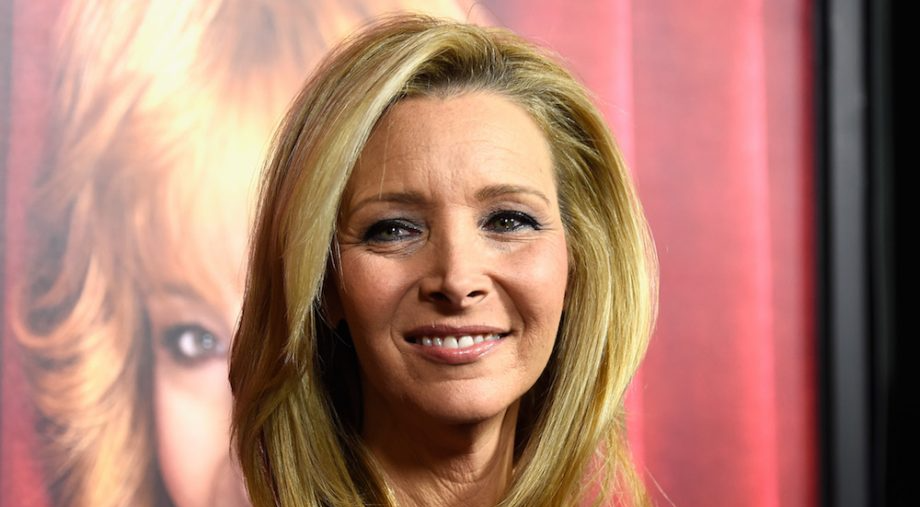 After getting the recognition as Phoebe Buffay on the NBC’s TV sitcom Friends, Lisa Kudrow performed a role of Valerie Cherish in the HBO comedy-drama, The Comeback. The pilot of the series was aired on Jule 5, 2005. It depicts the life of sitcom actress, Valerie Cherish in Los Angeles. The show was canceled by HBO before being renewed for the season 2 in 2014, nearly a decade after being discarded initially. The second season first premiered in November.