Skip to content
Home » Entertainment » Dr. Amie Harwick All Set to Get Married to The Price Is Right Host Drew Carey! Her Career Details

Dr. Amie Harwick All Set to Get Married to The Price Is Right Host Drew Carey! Her Career Details 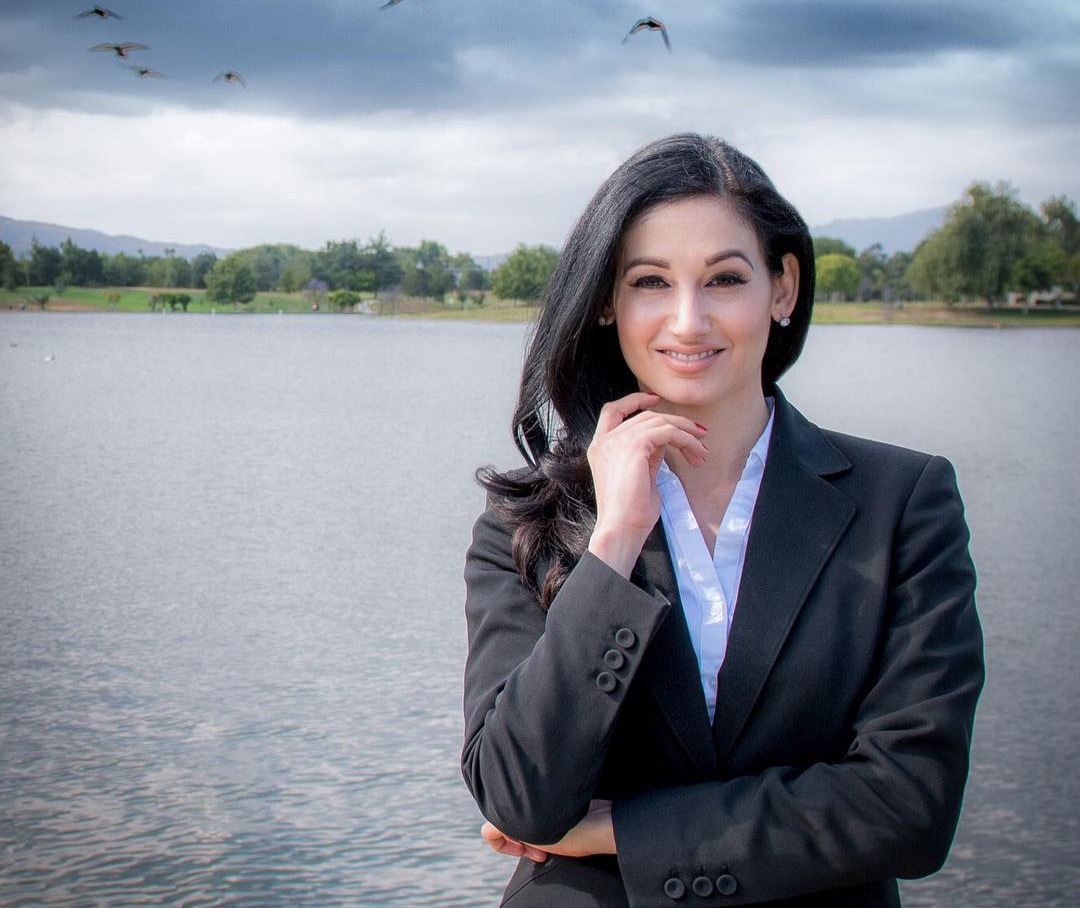 Dr. Amie Harwick has been a talk of the town after the news of her engagement with Drew Carey outburst. “Beauty with the brain” totally corresponds to this licensed marriage and family therapist.

The 36-year-old sexuality specialist is engaged to The Price Is Right host Drew Carey. The couple has left many astonished with the engagement news in the late of January this year as they have been together for less than a year.

The duo which has 23 years between them, first met in June last year at L.A. house party. They clicked at the very first meet and shortly started dating after that. Since then, the pair has been inseparable with both of them sharing snaps on Instagram pages of spending Halloween at Disneyland, appearing at Comic-Con and even yukking it up with the ladies of The Talk. 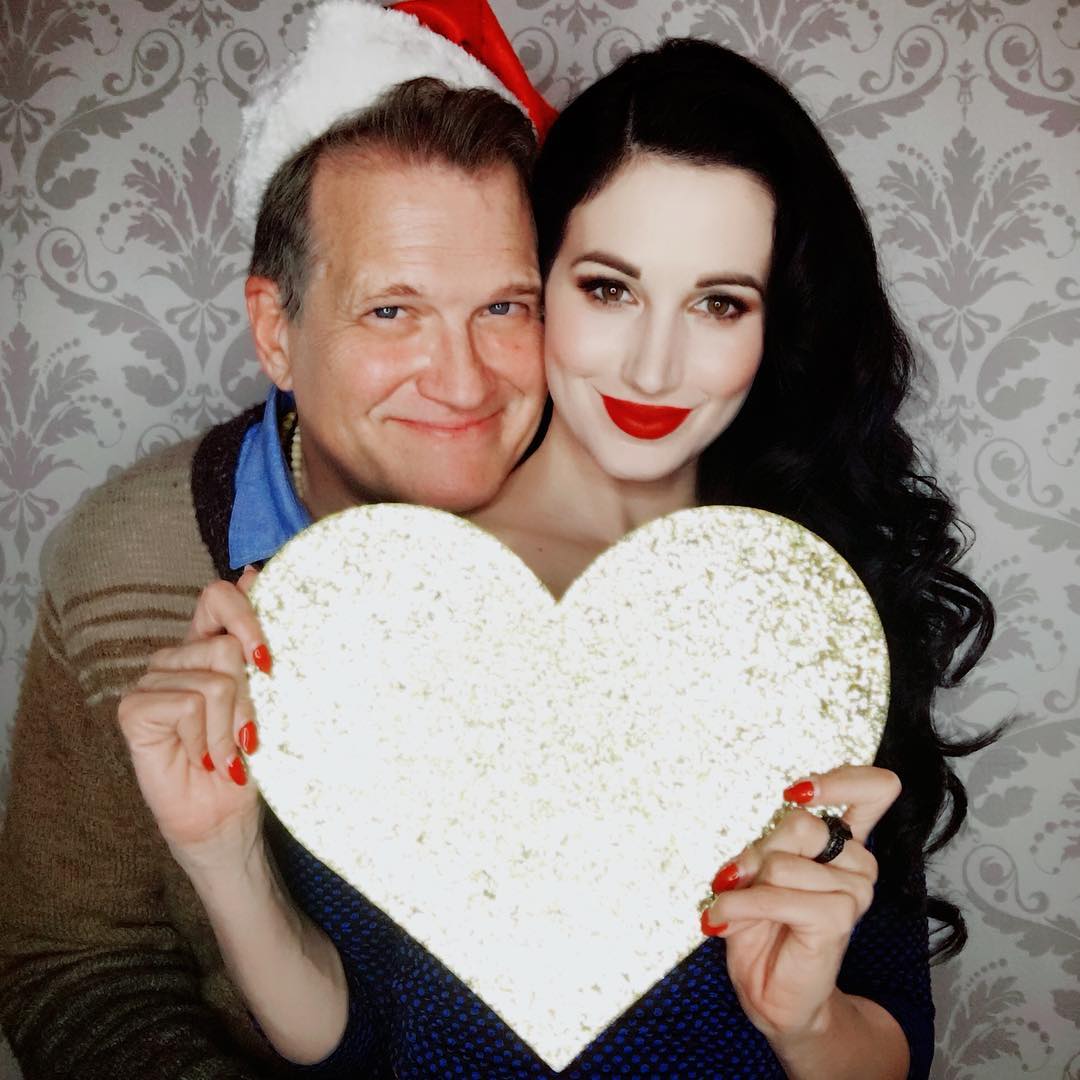 The two also attended Rock to Recovery in the fall of 2017. During the event after naysayers referred Harwick as ‘arm candy’ then Carey swiftly responded, “ No, my PhD-holding therapist-author-girlfriend was invited and brought ME!” She shared this incident on her Instagram post.

Harwick first popped up on one of Carey’s Instagram posts on June 25, 2017. The following day, he shared a video of them enjoying together at an event. After less than a year of togetherness, the two have already taken their relationship to a new level. Congratulations!

Previously, Drew Carey was engaged to Nicole Jaracz. The two were engaged from 2007 to 2012. Even after the split, Carey is a Godfather of Nicole’s son, Connor, who actually motivated him to lose 80lbs back in 2010.

Annie Harwick was born as Amie Nicole Harwick on May 21, 1982. She holds an impressive academic credential. She is a lecturer, therapist, author and much more. With academic qualifications in hands, she also holds experience in dealing clients from Private sector to the community-based facilities. 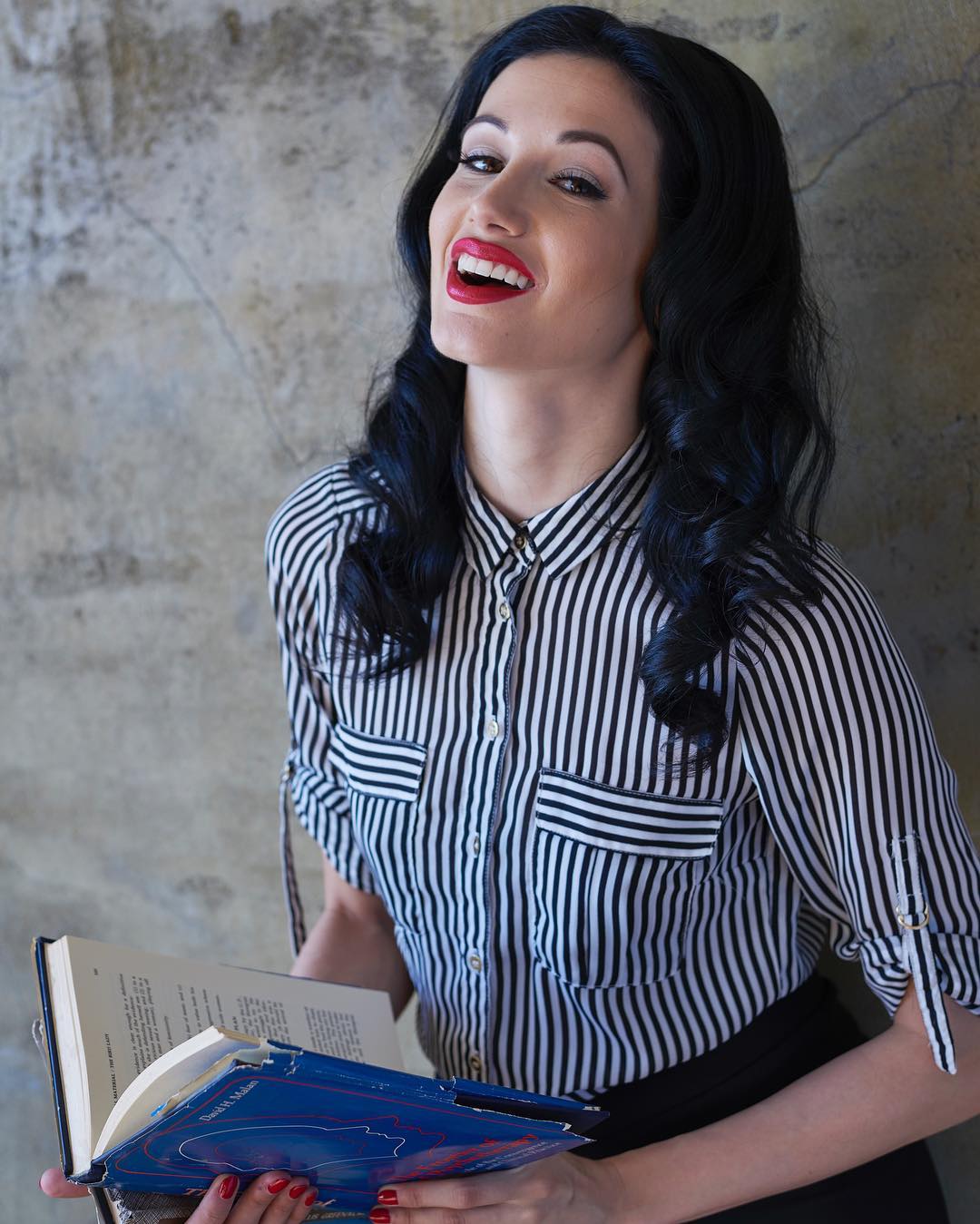 She has been working in the field dealing with the clients with several psychological and physical problems such as depression, anxiety, chronic pain, bipolar disorder, sexually exploited, sexual identity issues, and children with trauma. Additionally, she has also worked with clients for the divorce, sex addiction, domestic violence, court-mandated adults and displaced adolescents.

For her multicultural knowledge and awareness regarding displaced children, she was also honored with the Phillips Graduate Institute Stipend Award.

After scrutinizing her Instagram page, we can say that she has also got a strong modeling background. Without a doubt, she looks too hot to handle whenever she poses in bikinis. 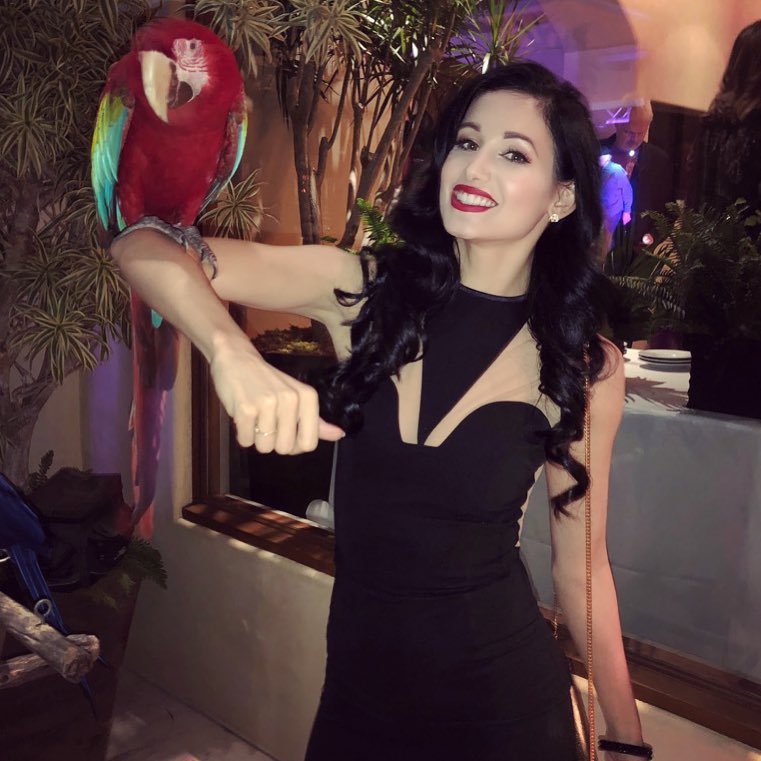 The licensed family therapist is a member of multiple associations such as CAMFT (California Association of Marriage and Family Therapists), PSI CHI (Psychology Honor Society, Pepperdine Chapter). She is also a certified member of KAP (Kink Aware Professionals through the National Coalition for Sexual Freedom)

Check out the net worth of The Price Is Right host Drew Carey!

Furthermore, she is also the author of The New Sex Bible for the women. The book was released on November 11, at the Hustler Hollywood store.

Looking at her opulent lifestyle, it can be concluded that she must have amassed impressive net worth. 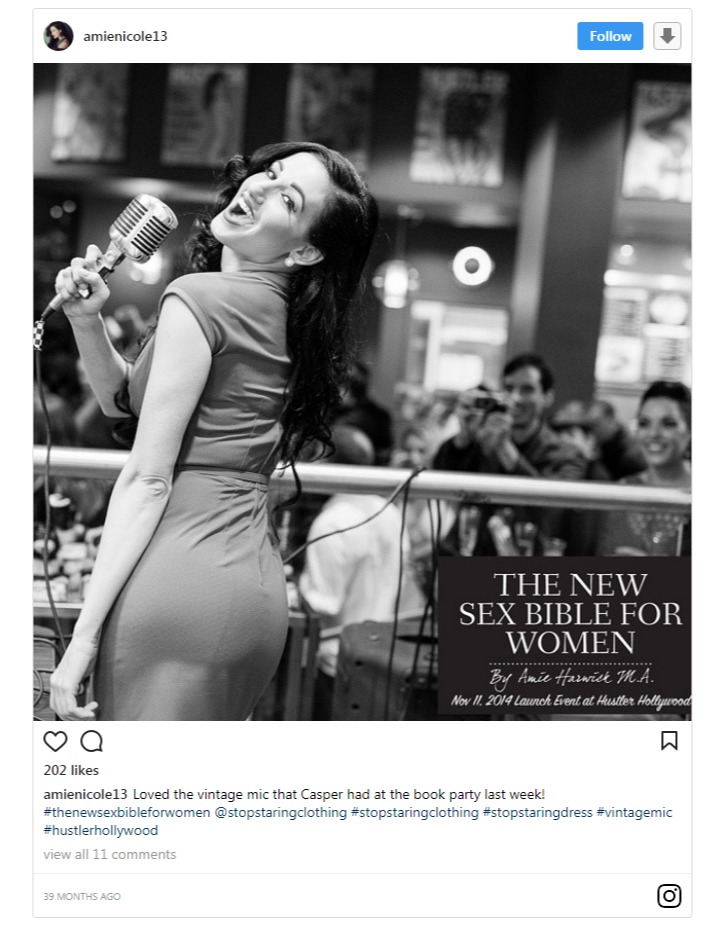 Though she is dating a well-known TV personality, she has not been new to media, prior to that. She has appeared in several radio shows like Gary Garver Show on KCAA, Holli and Mike on Playboy Radio at Sweet Candy Shop, and Liquid Metal on Sirius XM.