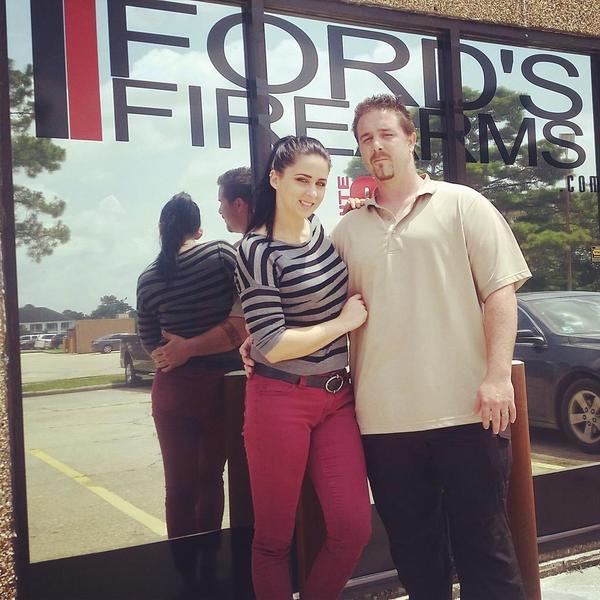 Kris Ford and Stephanie Hayden have been since married since 2011. The two are best recognized for their appearance on the reality show, Sons of Guns. They were featured on the show until its cancellation August 27, 2014.
The series was canceled after Stephanie’s father, William Hayden was arrested on multiple child molestation charges for several times.