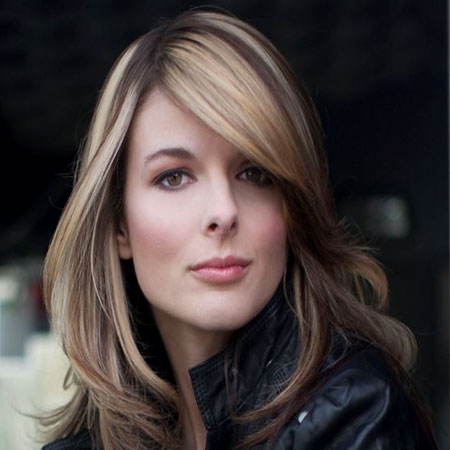 Lisa Kelly is a professional trucker, who is known for her appearance on History’s ‘Ice Road Truckers.’

She is a daring lady, both on and off the screen. But, how well do you know her?

Here are some fascinating facts about her that may surprise you

Kelly was born in Grand Rapids, Michigan and relocated with her family to to Sterling, Alaska when she was 6.

However, she later returned to her hometown to attend Cornerstone University.

Just after the completion of her first semester, she dropped out of college, then subsequently moved to Alaska.

Having once won the state freestyle motocross championship, she was into racing from an early age.

Interestingly, she is married to a dirt biker, Traves Kelly. Both of them share a love for race and pets.

Prior to being a part of ‘Ice Road Truckers,’ Kelly tried her luck as a school bus driver.

She even worked at gas stations and pizza company, before seeking a long-term career opportunity as a truck driver.

She started her truck driving career for an Alaskan haulage company, Carlile Transportation.

Only female driver until Season 5

Kelly joined the History reality series during its third season, becoming the talk of the town in 2009.

She was notable as the only female trucker in the series until Maya Sieber joined in the season 5, followed by Stephanie Custance in season 10.

The two were quite close to each other before Darrell met an unfortunate plane crash in Rock Creek, Montana.

The duo had even set up a business together before his death following season 10. Lisa is still continuing the business.