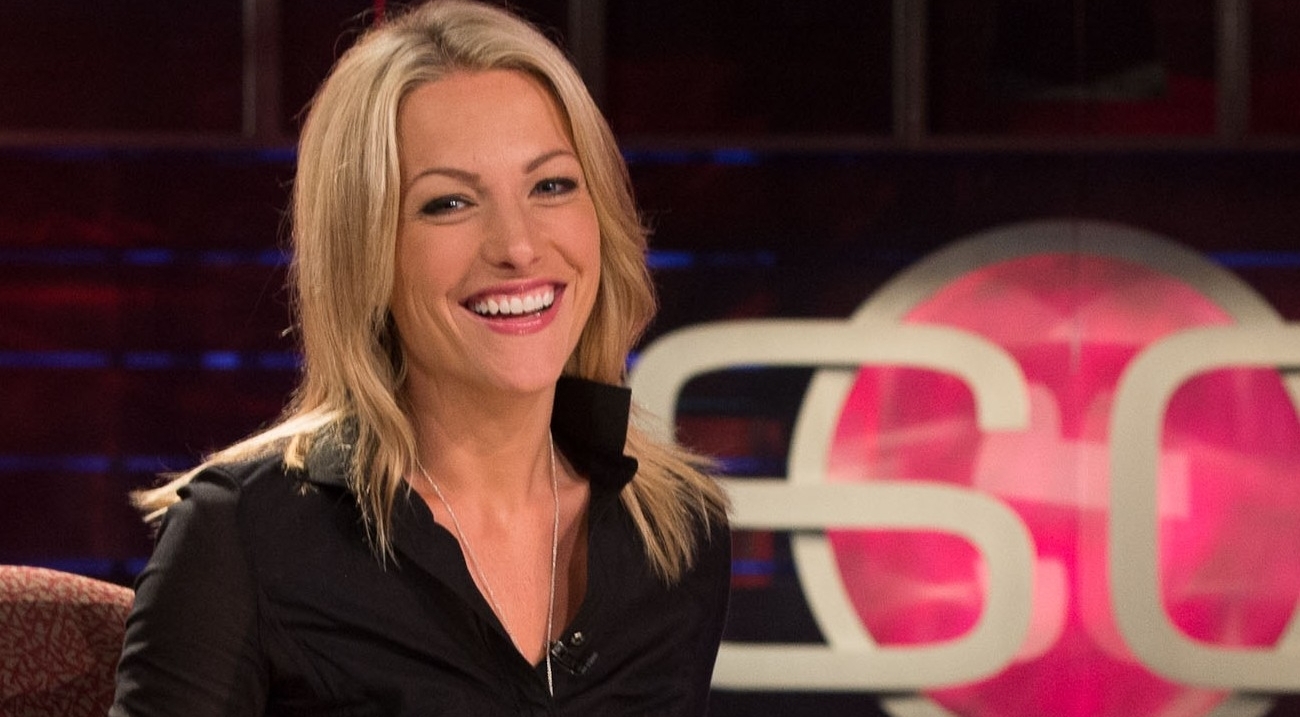 Lindsay Czarniak has earned an impressive salary and net worth for her work in ESPN. The hot reporter is best known for her front-line reporting of Winter Olympics in 2006 and the Summer Olympics in 2008.

Lindsay was born as Lindsay Ann Czarniak on November 7, 1977, in Harrisburg, Pennsylvania. She was raised in Northern Virginia.

She went to Centreville High School in Fairfax County, Virginia, where she participated in lacrosse and field hockey. In 2000, she received an online journalism degree from James Madison University in Harrisonburg, Virginia. 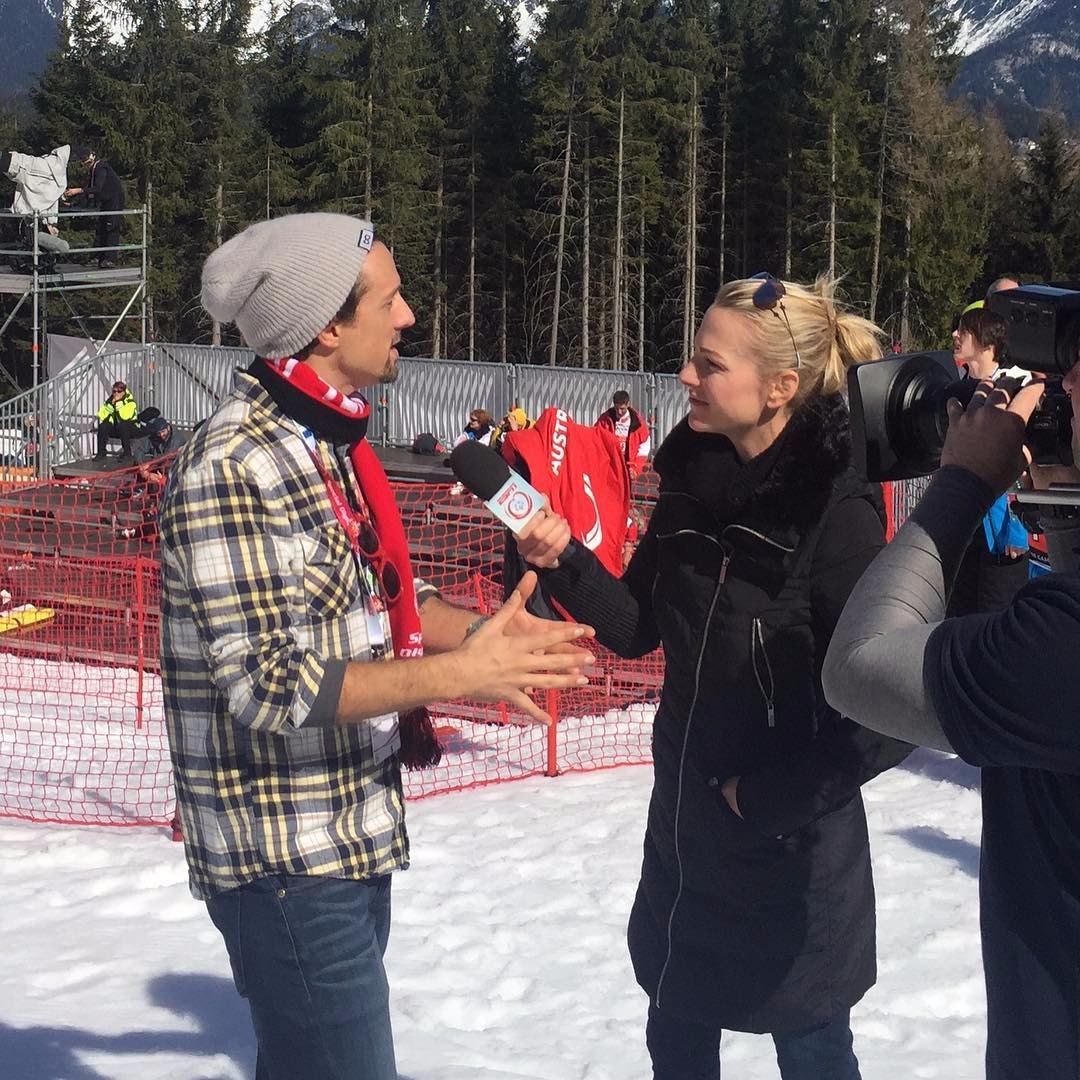 She was born to Chet and Terri Czarniak. Her mother was a principal at Fairfax County public school. Her father who started from local newspaper’s sports department is currently serving as a managing editor at usatoday.com.

Lindsay Czarniak net worth in 2017

While Lindsay was still in college, she initiated her career in journalism as an intern at the Washington-based CBS-affiliated station, WUSA. Her professional career started with the reputed CNN network, where she was appointed as the CNN production assistant. She made her on-air debut at the Fox-affiliated station, WAWS, in Jacksonville, Florida. 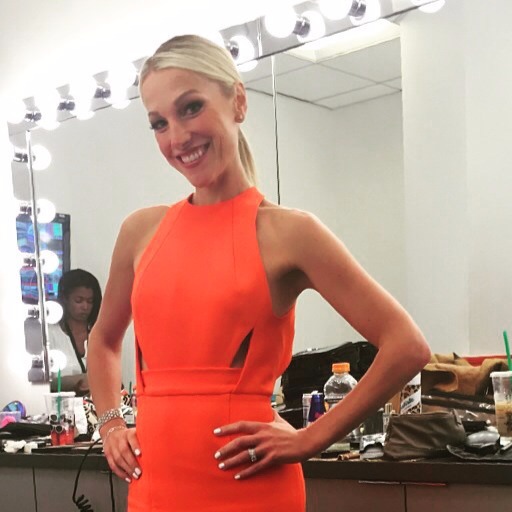 Czarniak left the NBC4 network in June 2011 to work with ESPN. Lindsay made her debut on SportsCenter on 19 August 2011. In December 2012, she replaced Jay Harris as a co-host in SportsCenter’s 6 pm time slot. And in 2013, she replaced Brent Musburger from ABC’s coverage of 2013 Indianapolis 500, becoming the first woman to cover the show.

Czarniak’s contract with ESPN expired in August 2017. She received an annual salary of $1.5 million which makes her net worth about $3 million. She is currently not associated with any organization.

Lindsay is married to MSNBC Live host Craig Melvin. They have two children together. Lindsay gave birth to their son, Delano, in 2014 and their daughter, Sybil on November 6, 2016. Lindsay leads a blissful life with her family in Connecticut at present. 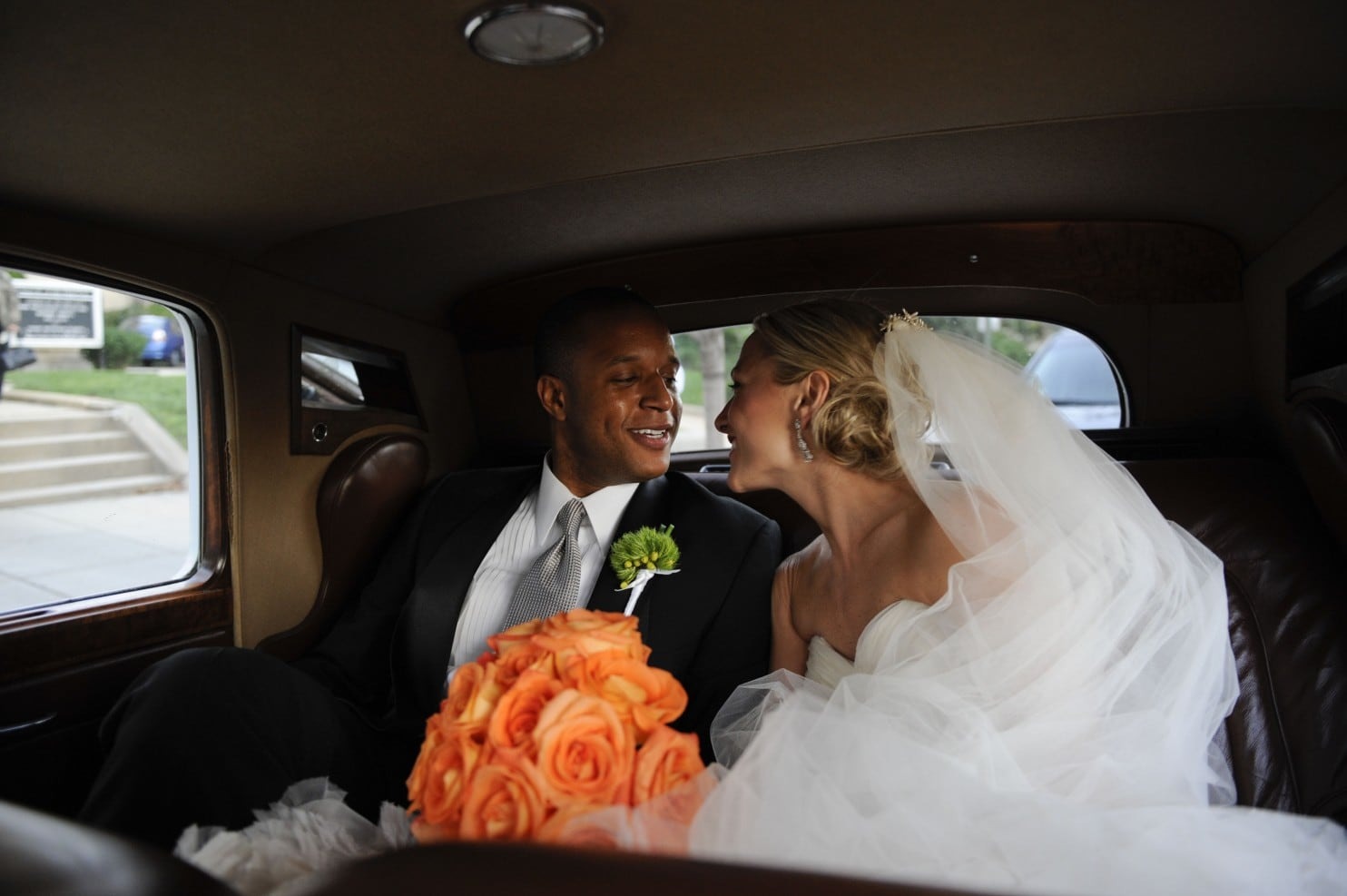 Where is Lindsay Czarniak now?