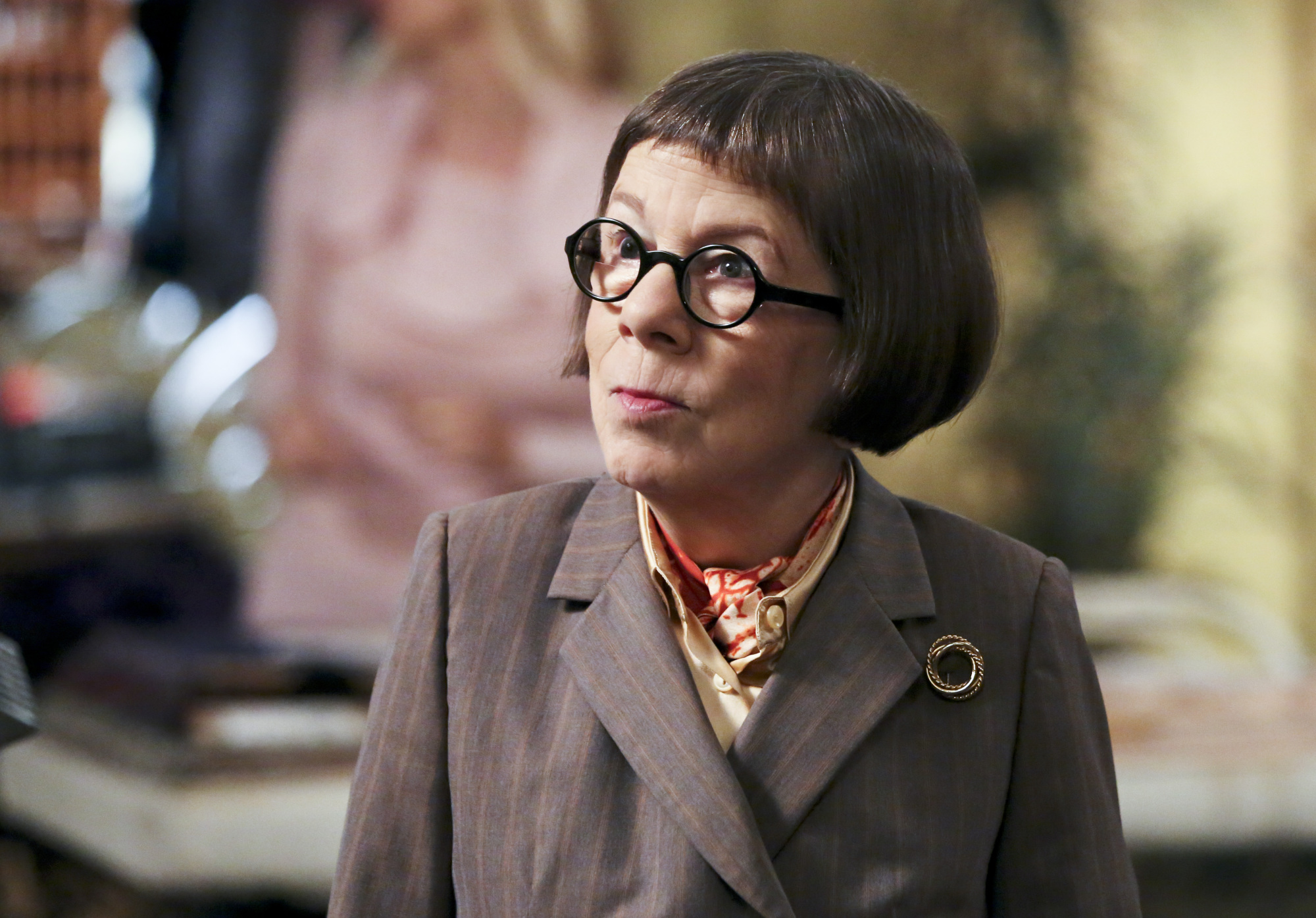 Linda Hunt had fans worried when she didn’t show up in season 10 of NCIS: Los Angeles. Linda, playing the stoic yet hilarious character, Hetty Lange in NCIS: Los Angeles since the show’s first season, met with a car accident in July last year.

Where is Linda Hunt Now?

The Oscar-winning actress made a left turn when her black BMW SUV collided with two cars. Reportedly, she was visually shaken and suffered minor injuries. The 73-year-old stated,

“I first want to say how much I appreciate the outpouring of support from the NCIS: Los Angeles fans following my car accident this summer. Though I had hoped to return to playing Hetty at the start of the season, I had to take some additional time to recover. I look forward to returning later this season.”

Now, with the long-awaited wedding of Kensi Blye (Daniela Ruah) and Marty Deeks (Eric Christian Olsen) just around the corner, fans are expecting Hetty’s return. There is no evidence regarding Hetty’s appearance in #Densi’s ceremony. And it will feature in March 17 episode entitled, Till Death Do Us Apart.

What is the Net Worth of NCIS: Los Angeles’ Daniela Ruah?

It’s been a long without Hetty in NCIS: Los Angeles, and with the show’s most significant moment on the way, we can’t help but think now is the perfect time for her return. Hetty was kidnapped in Vietnam during Season 9, held hostage, and then eventually rescued. Now, during her time away from her NCIS team, Deputy Director Louis Ochoa (Esai Morales) has taken over her responsibilities.

With no news of Linda’s return, fans are worried about the show’s renewal for season 11. Despite the show’s decent ratings, it remains uncertain if the show will gain a green light for the next season. After all, Hetty is the main attraction of the show. Hetty – the team’s operations manager – is the most skilled and experienced person.

So, we can’t picture anyone in Hetty’s place. Fans desperately miss her and think that many of the missions of the NCIS team would be easier with her presence. Get Well Soon, Linda. How much do you miss Hetty Lange in NCIS: Los Angeles?