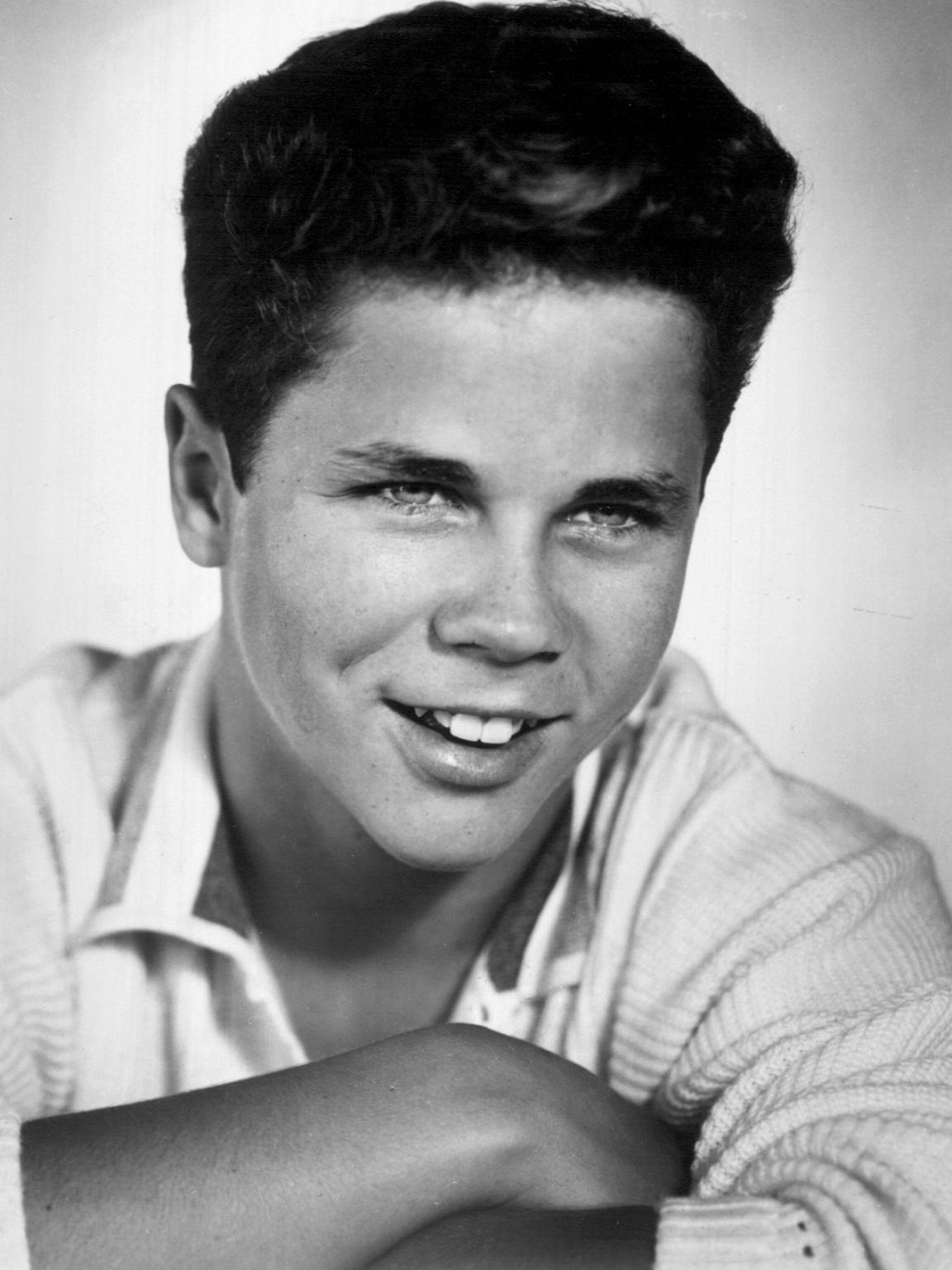 Tony Dow is remembered as the ‘all-American boy’ Wally Cleaver from Leave It to Beaver. Since portraying an intelligent and polite teenager, trusted by his parents, popular with his peers and adored by his teachers, Tony has disappeared from the limelight.

More than 55 years since Leave It to Beaver went off the air, let’s look back at his career and life after the show.

On April 13, 1945, Dow was born in Hollywood, California, to John Stevens – a designer and general contractor – and Muriel Virginia Dow – a stunt woman. A Junior Olympics diving champion, Dow won the role of Wally in Leave It to Beaver with no acting experience.

He played Beaver’s elder brother throughout its run from 1957 to 1963. After that, he appeared on other TV shows, including My Three Sons, Dr. Kildare, The Greatest Show on Earth, Never Too Young and Mr. Novak.

Where is Leave it to Beaver Actor Jerry Mathers in 2019?

Service and return to the acting of Tony Dow

Leaving his acting career, he served in the National Guard from 1965 to 1968 and returned to play guest roles in various shows like Adam-12, The Mod Squad and Emergency. Alongside acting, he worked in the construction industry and studied journalism and filmmaking in the 70s.

He wrote an episode of The New Leave It to Beaver’ in 1986 and directed some episodes of shows like The New Lassie, Babylon 5, Crusade and Star Trek: Deep Space Nine. In 1987, he was honored by the Young Artist Foundation with the “Former Child Star Lifetime Achievement Award” for his role in Leave It to Beaver.

In the 1990s, Dow revealed that he had suffered from clinical depression and cancer. Later, he released self-help videos chronicling this struggle, including Beating the Blues (1998). He also served in Babylon 5 and Doctor Who (1996).

Dow is also a sculptor who creates abstract bronze sculptures. His TV mother, Barbara Billingsley, displayed one of his artwork in her backyard garden.

“The figures are abstract and not meant to represent reality but rather the truth of the interactions as I see and feel them. I find the wood in the hills of Topanga Canyon and each piece evolves from my subconscious. I produce limited editions of nine bronzes using the lost wax process from molds of the original burl sculpture.”

He was one of two sculptors from the US selected for the Société Nationale des Beaux-Arts exhibition, in the Carrousel du Louvre, in Paris, France, in December 2008. Talking about his career transition, he said,

Tony Dow married Carol Marlow from 1969 to 1978. They share a son, Christopher (born 1973). Dow later tied the knot with Lauren Shulkind in June 1980. Besides, Tony and Lauren gave birth to one child.

Dow and his TV brother, Jerry Mathers, went separate ways once the series ended, but they have periodically reconnected over the years, including their appearance in Today in 2017.

“It is a youth-oriented business and you can tell by the product. My sensibilities are not near what they are for today’s world. In my older age, I have realized what a great show Beaver was, and how lucky I was to be part of it.”

Today, the 73-year-old has a net worth of approximately $4 million.