Linda Hamilton back in new Terminator movie as Sarah Connor 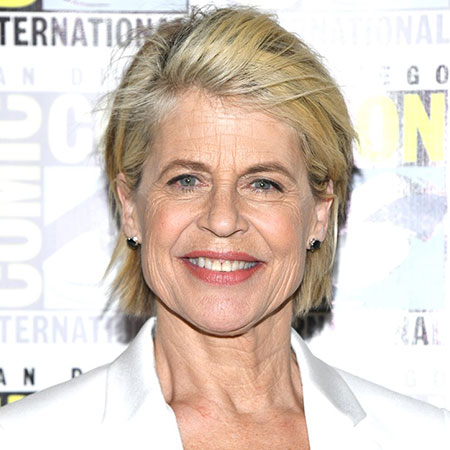 Linda Hamilton is back as Sarah Connor for the new Terminator movie.

Director James Cameron announced on Tuesday that he will be working with the actress again.

They first worked together in the 1984 movie The Terminator.

Hamilton’s role in the movie was instrumental in breaking women’s stereotypes in Hollywood.

The franchise took both Cameron’s and Linda’s career to the great height.

They welcomed a daughter, Josephine Cameron, in 1993, who is now 23 years old.

The couple announced their divorce only days after Cameron’s huge Titanic success.

The divorce was settled with Linda receiving $50 million.