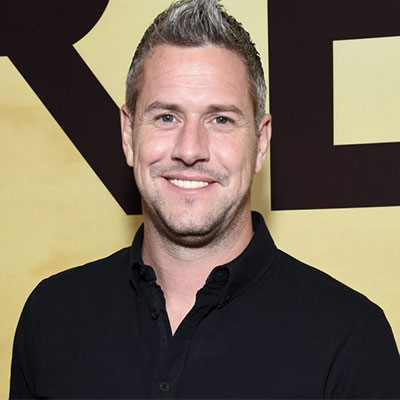 Edd China’s departure from ‘Wheeler Dealers’, left fans upset, but only until they learned about the qualities of Edd’s successor, Ant Anstead.

Now, anyone can say that ‘Wheelers Dealers’ is a fantastic show even without Edd. That means Ant has fulfilled Edd’s absence.

Ant joined the show on the first episode of season 14 & quickly gained attention for his capability of making the audience feel warm inside.

People have liked his knowledge about cars and genuine passion for cars.

While viewers feared that Edd’s departure could water down the show, Ant proved them wrong in the first episode.

He proved to be an able mechanic with the ability to explain the complex operation of an engine’s internals.

He started out in 2013 on the Channel 4 show, ‘For the Love of Cars’ with Philip Glenister and quickly became a sought-after TV personality.

He started his own TV Production Company in 2014, by producing his own show, ‘The World’s Most Expensive Cars.’

Ant being a bespoke classic vehicles’ builder and his mechanical and design prowess made him an ideal choice of Brewer for Edd’s replacement.

Ant was married to Louise Anstead from 2005 to 2017. They are parents to two children, a son, and a daughter.

On October 12, 2017, he announced on Twitter that he and his wife parted ways in July. He also mentioned that their kids will remain their priority.