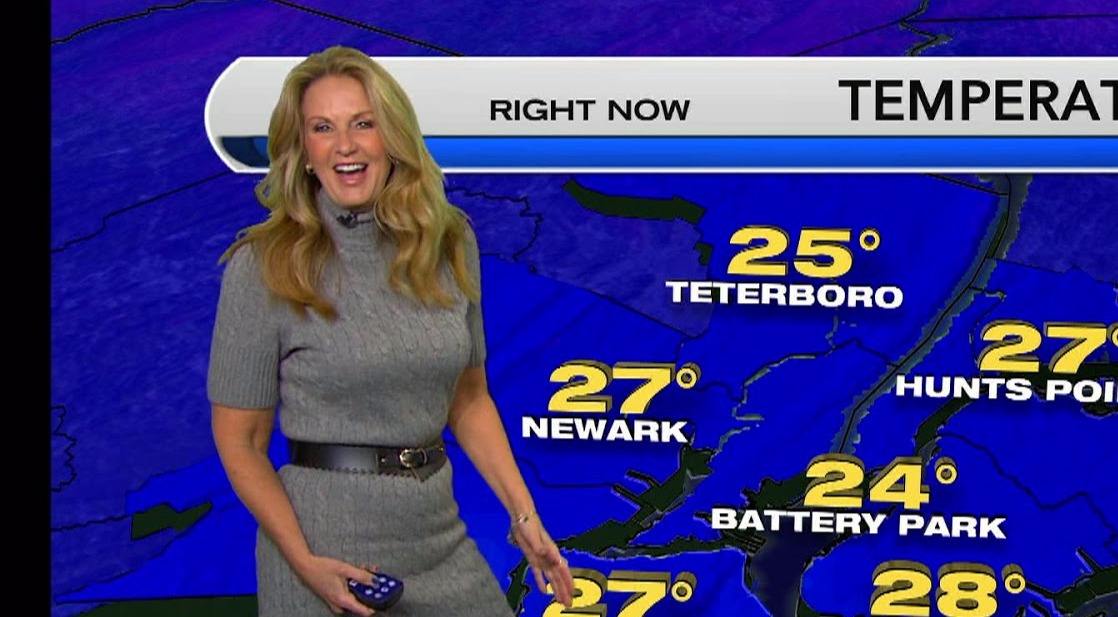 Linda Church is a meteorologist, best recognized as a morning weather anchor on PIX11 Morning News. She has earned a name for herself, along with a hefty net worth, in her career spanning over three decades.

Linda Church was born on June 12, 1960. Moreover, the weathercaster was born in LA, California, United States. And so, Linda holds an American nationality. Furthermore, Church comes from a White ethnicity.

Linda started her career as a weather forecaster at WCJB-TV in Gainesville, Florida. Similarly, Church later worked for Cleveland, New Haven, and Charleston stations. She came to New York in 1987 and joined New York-based WNBC-TV. Working for about three years, she left the station and joined PIX. She caught the eye of many after she worked as a weekend weather reporter from 1990 to 1996 in the station.

What is Linda Church doing after retirement?

She joined the PIX Morning News as a weather anchor in June 2000. In 2003, she became the co-host of the show’s Summer Fun for Kids, alongside former WPIX colleague Mat Garcia. During her tenure at the PIX News, she won the Best Morning News Show in 2000 and 2004.

Church received a very warm and fun-filled farewell from the network. After delivering her last weather forecast on January 27, she said goodbye to the station.

Linda seems to be having a lot of fun nowadays. Her Instagram account suggests that she has been utilizing her free time to travel, sometimes with her children, friends and pet dogs as well. What’s more, Church also spent a lot of time on horse riding.

The hard-working meteorologist has supposedly amassed an enormous net worth. However, the exact value of her net worth remains unrevealed to date.

Linda Church married and divorced twice with the same husband

After their first divorce, the two stayed in the same building but different flats. They reconciled and married again but separated soon afterward.

The pair shares two children in their enjoyable married affair. Besides, Linda and her ex-husband welcomed a daughter named Colleen Dolan. Likewise, they also shared a son, Paul Dolan.

Who is Linda Church’s ex-husband?

Linda Church’s husband, Jim Dolan, is a news reporter. Before he finished grammar school, he got his mindset to have a career in journalism.

Jim worked with New York City-based WABC-TV’s Eyewitness News since 1986. Moreover, he has reported many big stories around the world. Want to know about those stories? Please keep reading to find them out!

And those story coverage includes the LA Riots, the Oklahoma City Bombing, civil wars and famine in Africa, The Persian Gulf War, the death of Princess Diana, the Intifada in the Middle East and The War in Afghanistan.

He has covered many stories from more than thirty countries on five continents, but he has always loved working in New York.