Skip to content
Home » Entertainment » Why Lily wasn’t in the season finale of Modern Family? Where is Lily?

Why Lily wasn’t in the season finale of Modern Family? Where is Lily? 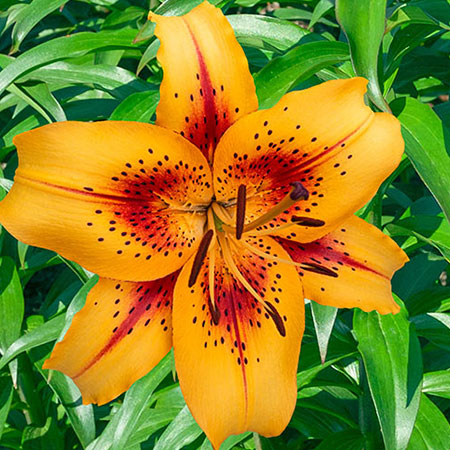 ‘Modern Family’ concluded its ninth season on May 16 but fans couldn’t help but notice that some of the younger stars were missing.

In the last few weeks before the season finale, Lily, Manny, Luke and Alex had very little screen time.

So, fans hit Twitter with questions concerning Lily and Luke’s whereabouts. Especially since Mitch and Cam have a new kid to look after.

Well fret not Lily fans, when Lily was last seen on the show, Pam (Dana Powell) was moving back home to Missouri.

And she has taken her niece along so that Lily can spend her vacation bonding with Cam’s grandparents.

In the season finale, Mitch and Cam take in Pam’s toddler, Cal, when she has to go to prison again.

According to reports, Lily’s (Aubrey Anderson-Emmons) contract is valid through seasons 9 and 10, which means she isn’t going anywhere.

So that might mean we will likely see Lily and Cal being raised together by Mitch and Cam.

This could lead to a lot of mischiefs between Cal and Lily, as the gay couple try their best to get more ‘couple’ time.