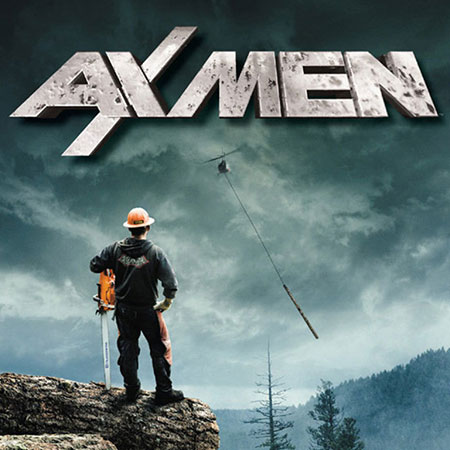 It has been over two years since ‘Ax Men’ went off the air, but it is still remembered as a part of the blue-collar reality show.

The show catapulted a few local loggers into stardom as cameras followed them logging across forests and swamps.

Regardless of how open the crew members could be about their lives, there still lies some hidden secrets.

Here are five unknown secrets about the show and the cast

Jimmy Smith was one of the cast members of ‘Ax Men,’ who helped set the tone for the show as a veteran in the industry.

The Department of Natural Resources issued warrants for members of his company, S&S Aqua Logging.

Reportedly, Smith’s team was logging certain areas without a license claiming that natural events had made them legal to access.

Some cast called the show fake

These days, everyone knows that many reality shows are embellished in some way. Ax Men included a few examples of this.

Some auxiliary crew members have stated that producers sometimes turned the show’s extras into whatever characters they wanted.

For instance, a person who had quite a few years of experience would be called a rookie.

Logging companies were in loss

For companies featured on the show, the additional exposure certainly had short-term pay-offs.

However, there have even been reports of some of the logging operations making hundreds of dollars less while they were on the show.

Fake introduction of a crew member

You might have watched Dreadknots Logging crew member, Katelyn Sims, being introduced to the show as Dave Stone’s cousin.

The funny thing is, Sims, who replaced Chris Miller, doesn’t seem to be related to Stone at all.

Maybe, Stone referred to Sims as a cousin in a “folksy” kind of way and we went on believing that.

The veteran logger, Jay Browning, who was supposedly the show’s first star, was well known for his gruff nature and speaking his mind.

After leaving the show, he talked about his displeasure with History Channel and how they insisted on running things.

He even stated that the network’s portrayal of the series set the industry back 50 years in terms of perception.