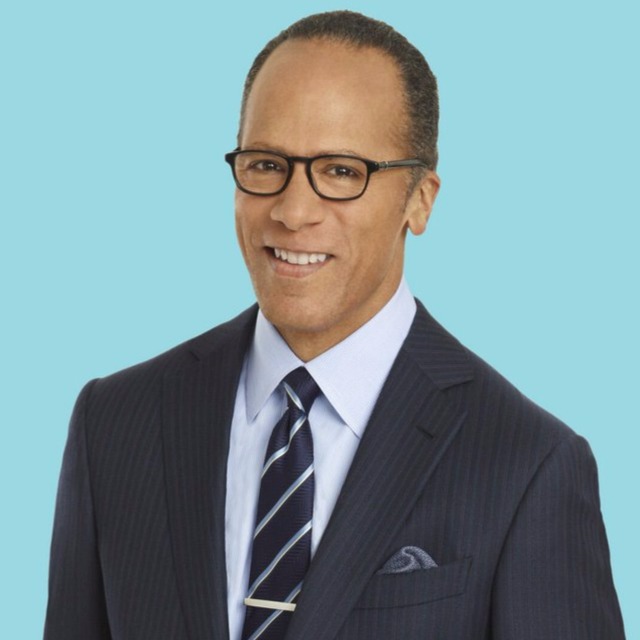 He first came in as the anchor of Nightly News in February 2015 after then anchor Brian Williams was suspended.  He operated as an interim anchor before he became permanent in June 2015.

Holt has also appeared in a handful of films which include The Fugitive (1998), U.S. Marshals (1998) and Primal Fear (1998) amongst many others. Likewise, he has also made a cameo appearance on a few television series like Deo South, Early Edition, and 30 Rock.

Lester Holt, 57, was born to parents June Holt and Lester Holt Sr. in Marine County, California. He graduated from Cordova High School in 1977. He started his career while he was majoring in government at the California State University, from where he never graduated.

One-woman-man Lester Holt is currently married to Carol Hagen. The couple is together for almost 34 years now and is proud parents of their children Stefan Holt and Cameron Holt. Currently, the couple is residing in Manhattan, New York.