Skip to content
Home » Entertainment » What happened to Darrell Sheets from Storage Wars?

What happened to Darrell Sheets from Storage Wars? 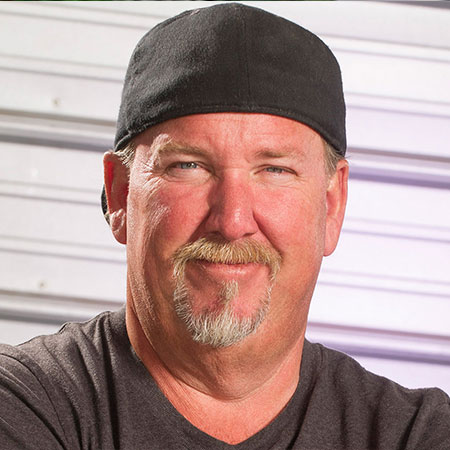 Prayers up for Darrell Sheets! The reality star from A&E’s Storage Wars is in hospital after suffering from a heart attack.

What Happened to Darrell Sheets?

He has been suffering from ill health for three months and had a mild heart attack a few days ago. He has been diagnosed with congestive heart failure and some problems in his lungs. On Tuesday, he posted his photo from the hospital bed alongside his fiancée Romney Snyder and informed fans about his health through a long caption.

Sheets has stated that he is undergoing surgery and appreciates his well-wishers through this challenging time. Besides, His fiancée stayed by his side, and his fans around the world showered Darrell with love and well wishes.

With 32 years of experience in the auction business, Sheets worked as a prominent cast member of Storage Wars. What’s more, he even owns the nickname “The Gambler” in the show. His son, Brandon Sheets, also appeared with him on the show. But, the show fired Brandon in 2016 due to a lack of budget. Now, he works as a real estate agent in Arizona.