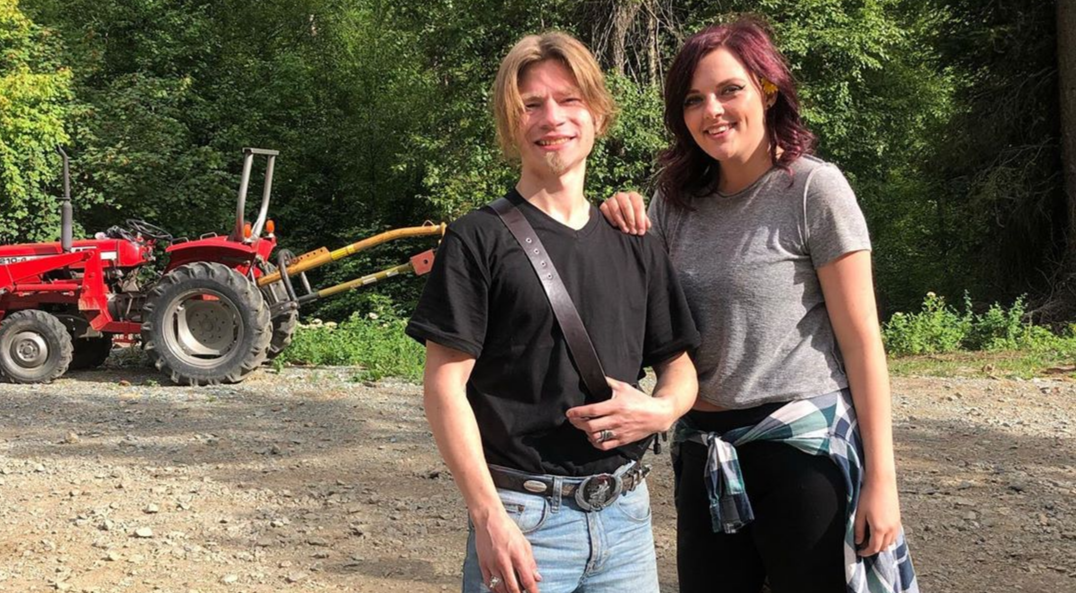 Among the Brown siblings from Alaskan Bush People, Bear Brown had been quite private regarding his dating life. No wonder, he is the fan-favorite among others of the family. So, fans are always wondering who is the self-proclaimed “King of Extreme” dating. Let’s find out here.

Who is Bear Brown’s Girlfriend?

Alaskan Bush People is a reality show that claims to feature grown-up stars and their personal lives. However, the show doesn’t actually show much of their private lives. People have claimed that Brown siblings are known to fake their personal lives on camera. Once Noah was accused of faking his relationship with an actress named Karynna Kauffman in the show. But, now, Noah has found his “soulmate.”

When it comes to dating, only some of them are open, including Noah Brown who got married to his fiancee, Rhain Alisha on August 18, 2018, and welcomed his first baby, Elijah Connor on February 26, 2019 and Gabe Brown, who got married to his girlfriend, Raquell “Rose” Pantilla on January 14. But, what about everyone else?

Well, we don’t know of others, but Bear seems to have found his “better half.”

He is dating a beautiful girl named Raiven, who goes by the name “Rai” on Instagram. Brown made his relationship “Instagram official” on July 18. It’s not clear when they started dating, but recent Instagram posts of the two made us clear that they are quite committed to each other. He has addressed to her as “pretty and awesome” and “angel” in multiple posts and considers himself “the luckiest guy in the universe.” So sweet, Bear!

Raiven, who is in her early twenties is an aspiring model. She has been into modeling for a few years. Her glamorous shots can be found on her Instagram as well as her photographer, Ello Michelle’s Instagram. She seems to have gotten along with other Brown siblings, including Rain Brown, whom she referred to as her “sister” in an Instagram post.

Inside the private lives of Alaskan Bush People Stars

Bear has hinted that Raiven will be a part of Alaskan Bush People season 10. Maybe, after keeping his relationship under the radar for some time, the “King of Extreme” is ready to go official and may tie the knot anytime soon.

For more updates, keep up with the Alaskan Bush People, which is set to return to your television screens with a new season on August 4, at 9 p.m. ET on Discovery Channel.