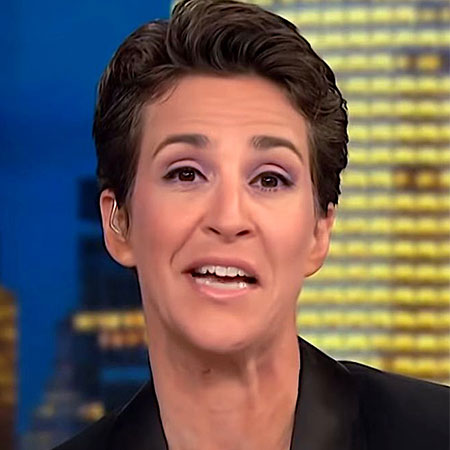 Fox News commentator Laura Ingraham is set to take over Sean Hannity’s 10 p.m. slot on Fox News. According to insiders, Ingraham has revealed that the deal is almost done. Hannity’s show will be moving to 9 p.m.

It was speculated that Ingraham would take over Eric Bolling after he was ousted from Fox News following his sexual harassment scandal, where he was accused of sending lewd photos of himself to several female colleagues, and the cancellation of his show Fox News Specialists.

Sean Hannity will be moving to 9 p.m. 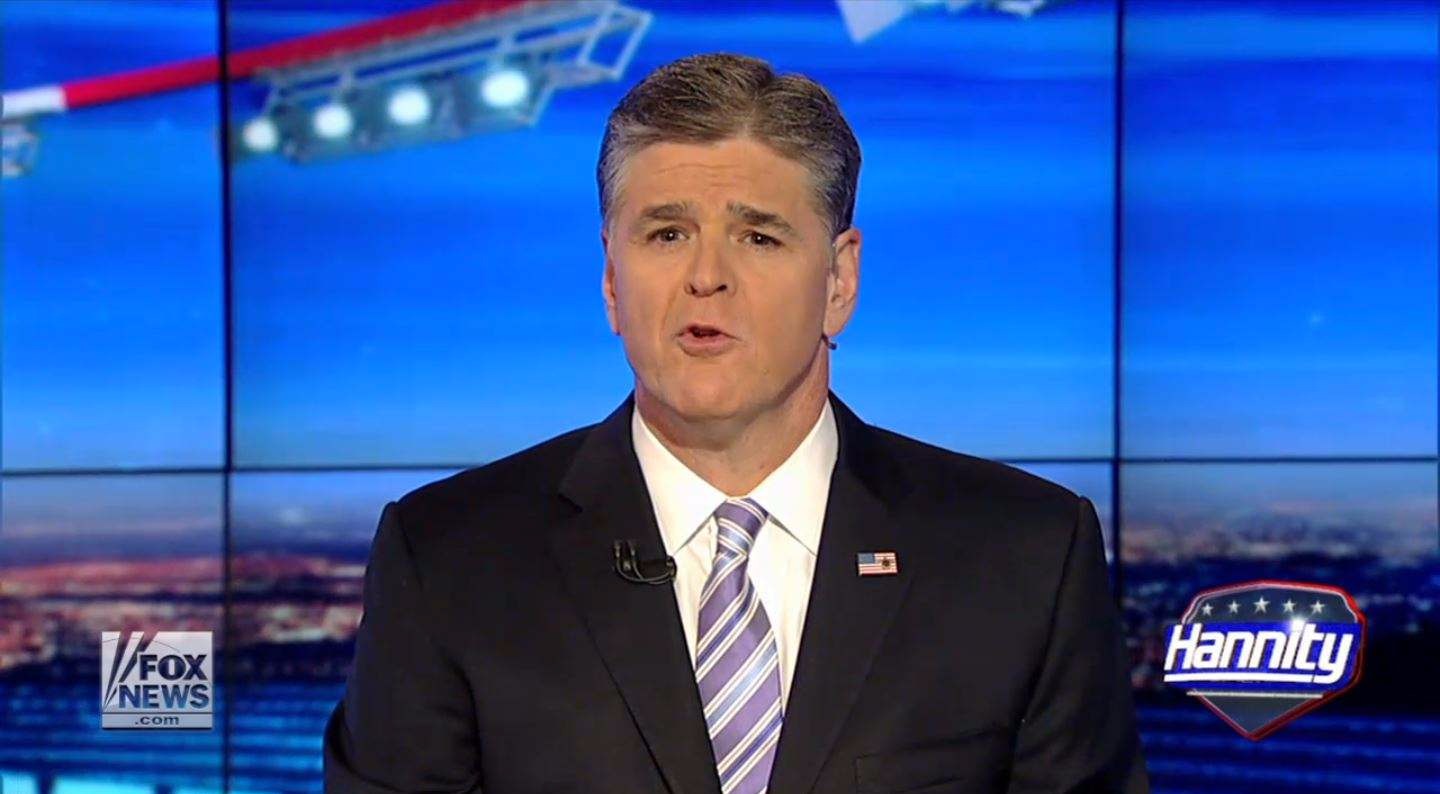 Bolling’s show has now been replaced with news progamming, but The Five will be airing at 5 p.m. in the coming weeks.

It is not known when when Ingraham will take over Hannity’s slot but sources confirmed that the news schedule is known among higher ups. Ingraham’s possible move to Fox News was reported last month.

This news comes at the heel of the recent shuffle of programs at Fox.  A few months ago, the network abruptly fired Bill O’Reilly after he was accused of sexual harassment. Tucker Carlson took his spot, moving from 9 p.m to 8 p.m. The Five was promoted to prime time and a new show, Fox News Specialists, was announced.

Twitter has been going crazy since the news was first reported by CNN but Fox News Channel has not made anything official yet. Deadline quoted FNC saying, “There is no deal in place with Laura Ingraham at this time.” 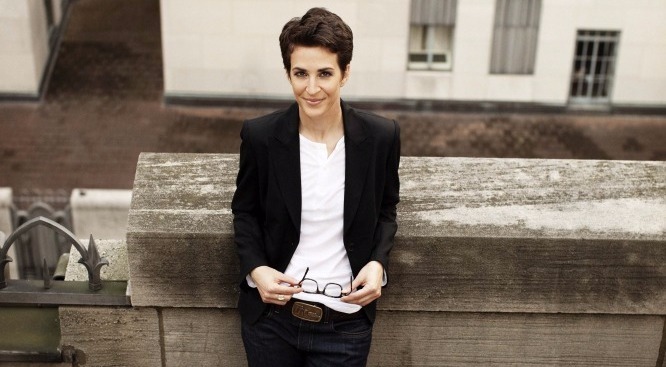 Fox News has been losing to MSNBC in ratings during the 9 p.m. broadcast. Rachel Maddow’s show has been bringing in stellar ratings and has been consistently beating Fox News at that hour.

Will moving Hannity to the slot change this? Only time will tell. This change will surely fuel the ongoing war between Maddow and Hannity. Reportedly, Hannity recently called for a boycott of the advertisers backing up Maddow’s show.