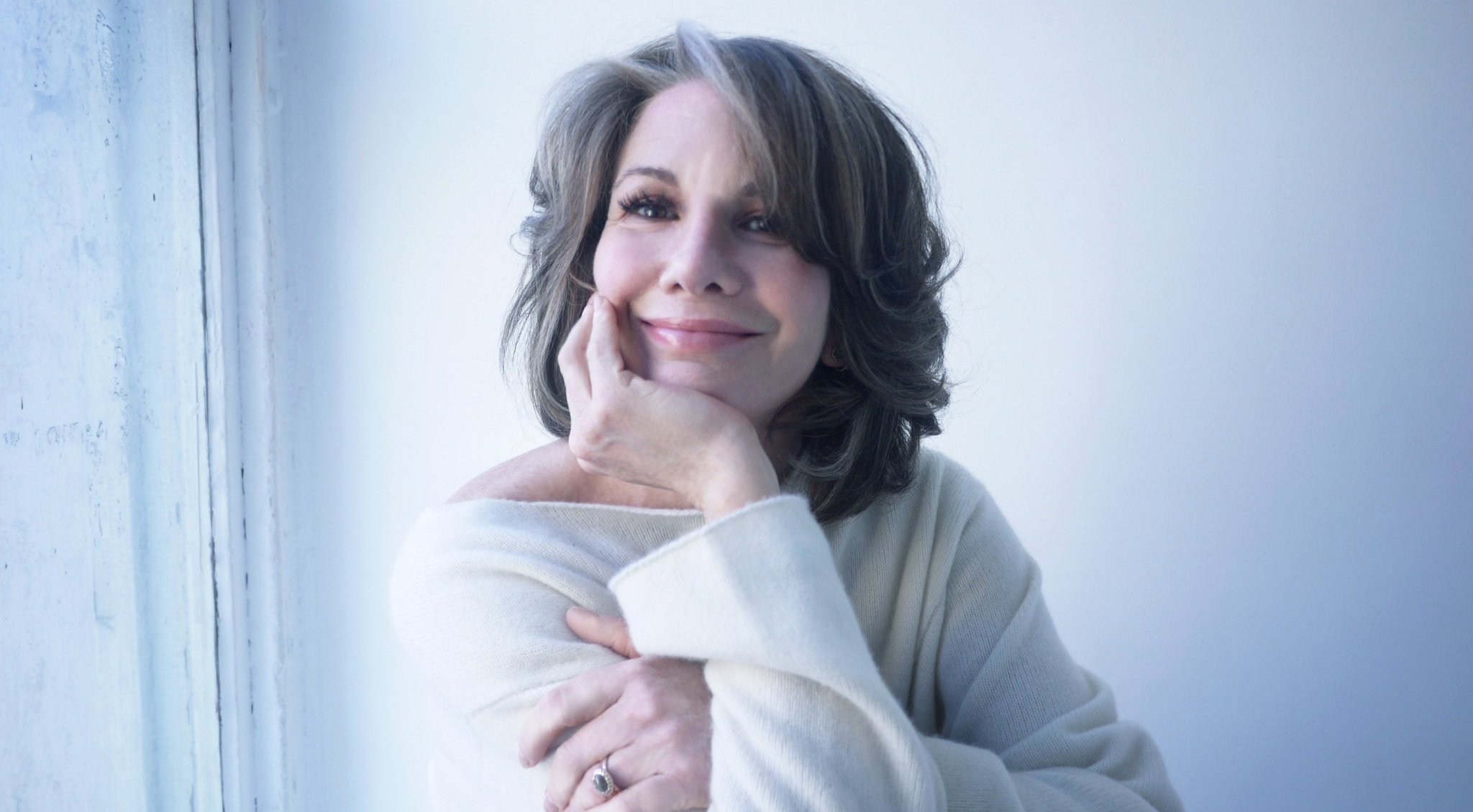 After her decade-long role as Laura Ingalls Wilder on NBC’s Little House on the Prairie, Melissa Gilbert became a household name. Born on May 8, 1964, in California, she was adopted at birth by comedian Paul Gilbert and his wife, Barbara Crane.

Melissa Gilbert started acting from an early age, appearing in numerous commercials and guest-starring in a few shows like Gunsmoke and Emergency!. Gilbert auditioned for the role of Laura Ingalls and got the part beating over 500 child actors.

Melissa Gilbert appeared on the show from 1974 to 1984 alongside Michael Landon, Karen Grassle, Melissa Sue Anderson, and Lindsay & Sidney Greenbush. During the filming of Little House on the Prairie, she appeared in different TV movies and shows, including The Diary of Anne Frank.

Gilbert was elected the 26th president of the Screen Actors Guild in 2001. Later, she was re-elected in 2003. In 2005, she announced that she was unwilling to seek a third-year term. In 2012, she appeared in the 14th season of Dancing With the Stars and was paired with Maksim Chmerkovskiy. Gilbert left the competition after she fell and suffered a mild concussion.

Melissa Francis: From a little commercial star to Fox journalist

Gilbert announced her campaign for Michigan’s 8th congressional district in the 2016 elections to the United States House of Representatives in 2015 but dropped her name in 2016, citing health issues.

After she had announced her candidacy, her opponent referred to her as a “tax cheat.” She owed $360,000 in back federal taxes and $112,000 in California state taxes.

Melissa Gilbert engaged Rob Lowe for a brief period. Following her break with Lowe, she married Bo Brinkman in 1988 and separated in 1992. Afterward, Gilbert married the actor Bruce Boxleitner in 1995, and the couple divorced in 2011.

In 2013, she married the actor Timothy Busfield. Gilbert is the mother of 5 children; two of her own and three stepchildren. She currently resides in New York.

Her 2009 autobiography, Prairie Tale: A Memoir, revealed that the actor had numerous health problems due to drug use. In 2015, she removed her breast implants due to health issues.

Melissa, the fifty-four years old actress, remains active. She is preparing to return to the theater. In a recent interview with Parade, she talked about how she is feeling after moving to NewYork and getting back on stage,

“There is much more opportunity and more of an appreciation for a woman my age in New York than Los Angeles. [In LA] there is such pressure on women to stay young. But women get stronger as they age. I feel more centered and valuable now than I did when I was in my 20s.”

Net Worth of Melissa Gilbert