Everything to Know about Jenifer Hart (Stefanie Powers) 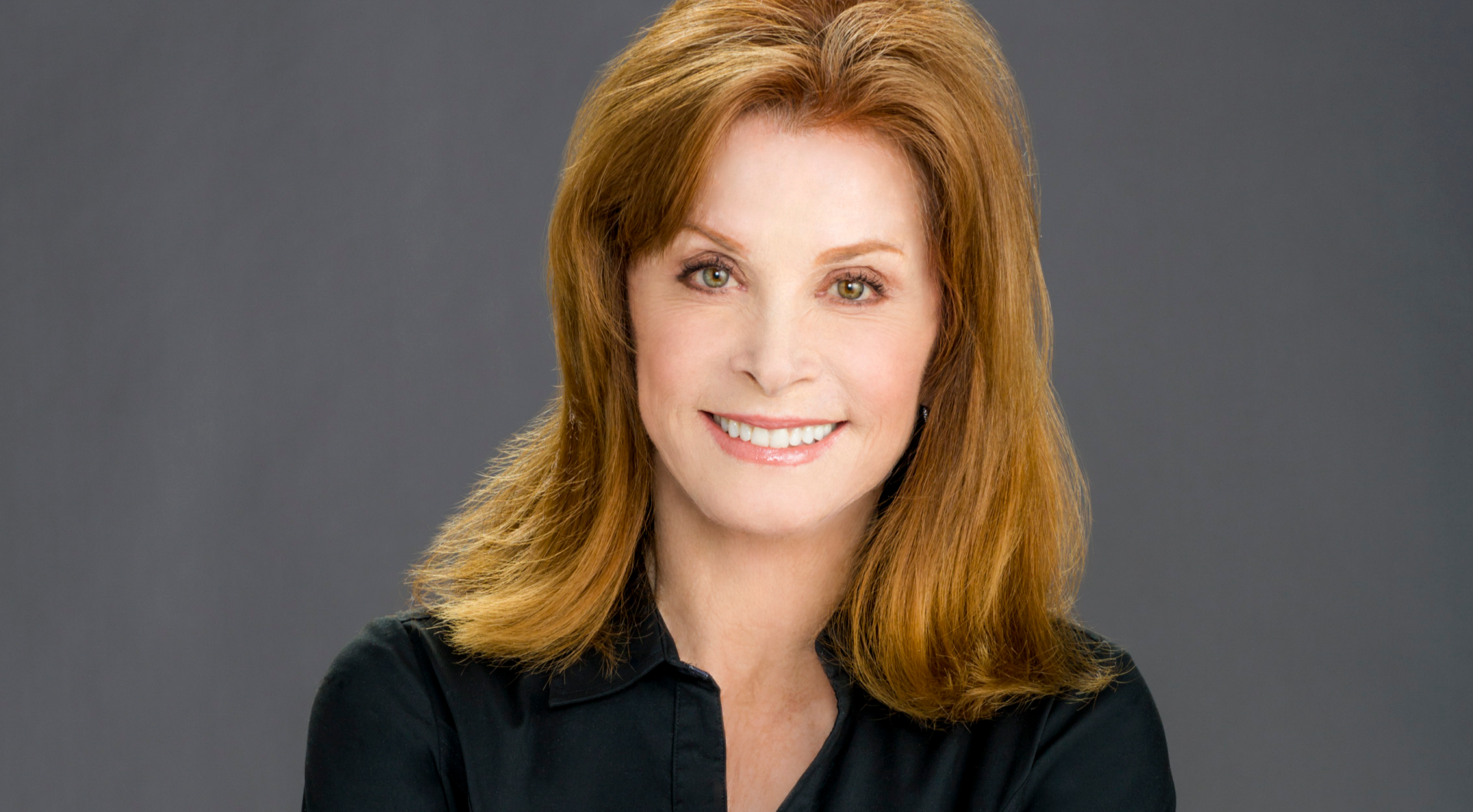 Stefanie Powers was a near-constant presence on TV throughout the 1970s and 1980s, starring in some of the most iconic television series. Powers became a household name after portraying smart, sexy and intelligent Jennifer Hart in the American mystery series Hart to Hart.

Born on November 2, 1942, Stefanie Powers started her career as a dancer for the Michel Panoff Ballet Company. At 16, she was signed by Columbia Pictures and began acting. Her early roles were in movies like Experiment in Terror (1962) and McClintock! (1963), and Palm Springs Weekend (1963).

Jenifer Hart in Hart to Hart

In 1977, Stefanie Powers played Sally Whalen in the 6-part television miniseries Washington: Behind Closed Doors. In 1979, she starred in the British adventure feature film Escape to Athena’ alongside David Niven, Sonny Bono and Elliott Gould. It is Powers’ last theatrical feature film to date.

The 79 years old actor is an environmentalist. Furthermore, Powers devotes a great deal of time as a speaker on wildlife preservation.

In 2008, Stefanie Powers was diagnosed with alveolar carcinoma and lung cancer. She got cancer due to her smoking habit. Furthermore, Stefanie underwent surgery to remove part of her right lung on January 29, 2009.

Besides, Powers currently resides in Kenya for a part of the year and in the US. She has done so since 1973. As of now, Powers has an estimated net worth of $9 million.