Skip to content
Home » Entertainment » What is Donna Mills Doing Now? Net Worth 2019 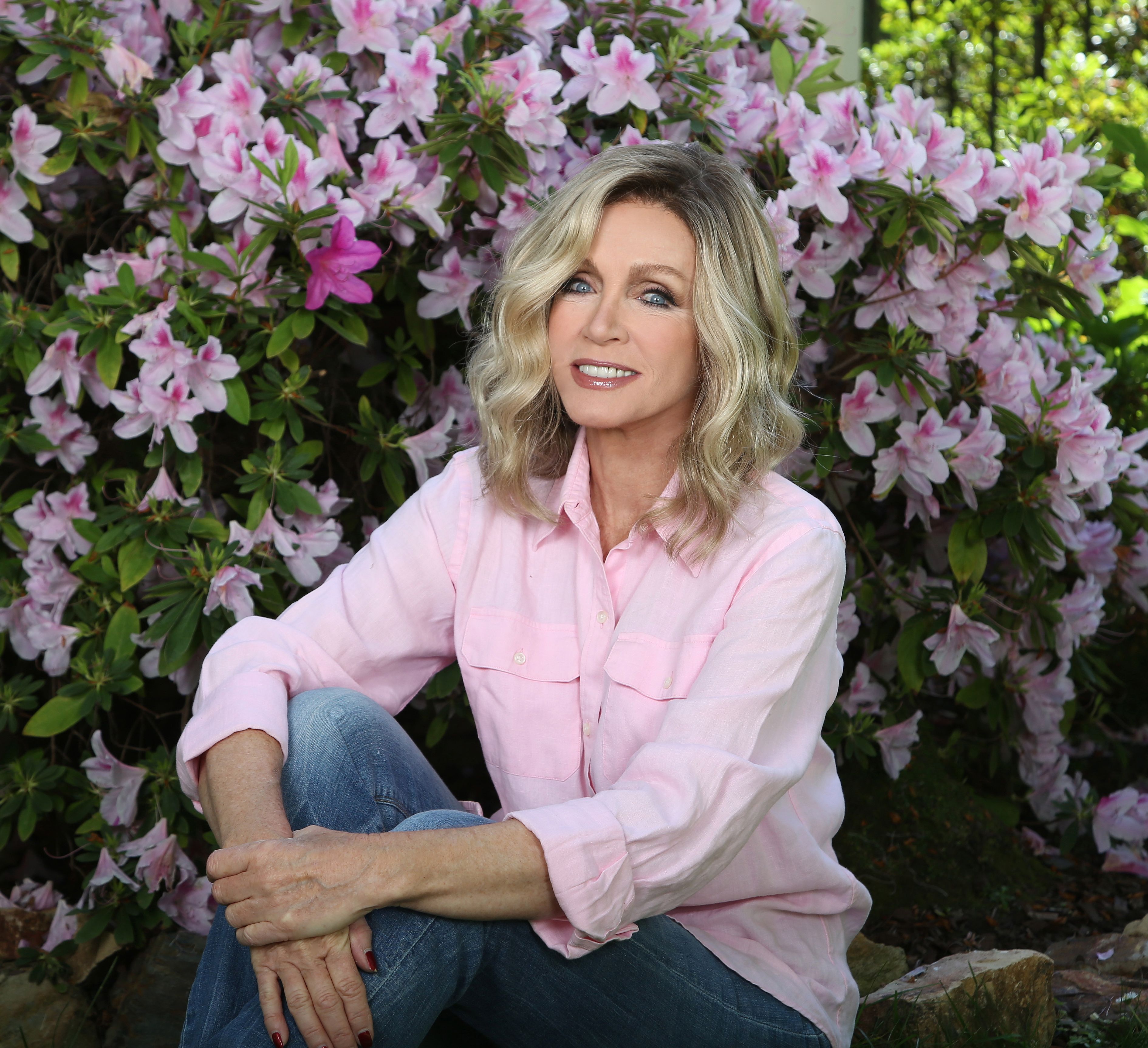 American actress and producer Donna Mills has often made it to “10 Primetime Stars We Love to Hate.” Donna, who dropped out of college to pursue a dancing career, got her first professional acting role in Drury Lane Theater’s Come Blow Your Horn production.

Her participation in the touring production of a musical, My Fair Lady, brought her to New York City, where she began her acting career with the CBS daytime soap opera The Secret Storm. She made her feature film debut in 1967’s The Incident, where she starred alongside Martin Sheen, Beau Bridges, Ed McMahon, and Thelma Ritter.

From 1967 to 1970, Donna Mills appeared as ex-nun Laura Donnelly in the soap opera Love is a Many Splendored Thing, followed by The Good Life. In 1980, she landed her most prominent role of Abby Cunningham, a scheming, manipulative vixen in Knot’s Landing.

Before Knot’s Landing, she mostly played the “damsel in distress” archetype in movies and TV shows. She said about getting Abby’s role,

“I got tired of playing the victim. It’s a more active role. Abby keeps things stirred up, and I like that.”

After nine years in the hit primetime soap opera and taking home three Soap Opera Digest Awards, she decided to break from acting for a while.

“I’m tired of the show. It’s been too long. I’m not particularly happy with the way they’ve been writing Abby lately. She’s too soft. I’d like Abby to get back to her old self.”

Later, she started producing TV films. Some of them are The World’s Oldest Living Bridesmaid, Runaway Father, In My Daughter’s Name (1992), and My Name Is Kate. After appearing in various TV movies and shows, she returned to soap operas in 2014, with the recurring role of Madeline Reeves in General Hospital.

She won Daytime Emmy Award for Outstanding Special Guest Performer in a Drama Series for her role in General Hospital.

Donna Mills never married. However, Donna has a daughter, Chloe, whom she adopted in late 1994, four days after her birth. Moreover, Mills has been dating an actor, director and environmentalist, Larry Gilman, for nearly two decades. They have owned Mandeville Vineyards LA’s Brentwood neighborhood since 2013.

Apart from acting, Donna is also recognized for her ageless beauty. In 1886, she released The Eyes Have It, an instructional video for achieving different make-up looks. Later, Donna started her line of cosmetics of the same name. She often reunites with her Knot’s Landing co-stars. In one of the reunions with Joan Van Ark and Michele Lee, she said she’s still doing it. Moreover, Donna won’t be slowing down. And Mills won’t be stopping.

Even at the age of 78, she is still active. In 2019, she was set to play the role of Pat in the upcoming movie, Turnover. She says that a positive attitude is a key to aging gracefully.

To stay fit and healthy, she still plays tennis, works out at her home gym, practices ballet moves and most importantly, eats right. Donna Mills holds a net worth of an estimated $9 million.

Whatever happened to Linda Kaye Henning? Net Worth 2019