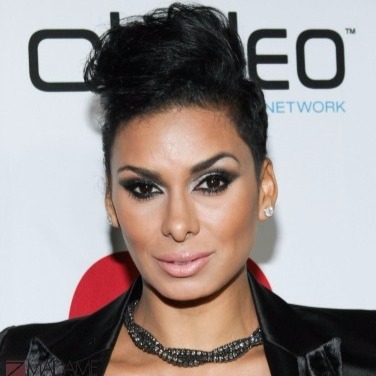 Basketball Wives LA star Laura Govan and Gilbert Arenas’s relationship issues hit several tabloids for few years. Engaged for a long time, the two never got married but ended up with a nasty split. Let’s find out more details about what happened in between them.

Govan met Arenas sometime during the early 2000s when he was playing for “Warriors” and they began dating in 2002. Their relationship was cited as the “famously stormy one”, i.e. breakups intermingled with the reunions.

Being together for about a decade, they became the parents of four children, namely, Aloni Arenas, Alijah Armani Arenas, Izela Samaya Arenas and Hamiley Arenas. The two started having problems before 2010 but reunited several times as they wanted sitting down and finding the solutions together. A mess had been created between them, with infidelity rumors about both, time and again.

However, they managed to make it together until 2014, when Laura claimed that he asked her to leave their house. 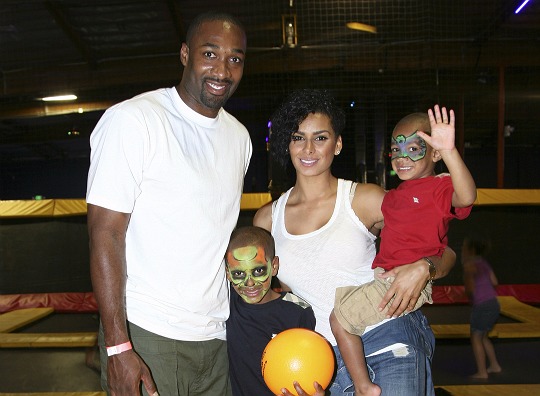 Govan sued her longtime boyfriend-turned-fiancé, asserting that he kicked her out of the house and also sold her one million dollar engagement ring, which he had given her in 2008.  She also talked about his promise to share all of his earnings equally to her from 2003 onwards, despite not being officially married. However, Gilbert later told that the ring was a fake.

Not only that, but she also babbled that her ex would-be-husband had given her multiple sexually transmitted infections while they were together. Afterward, from his part, Gil also sued her for defamation claiming that it was just her attempt to smear his name. Time to time, she also claimed that he had not been a good daddy to their kids. 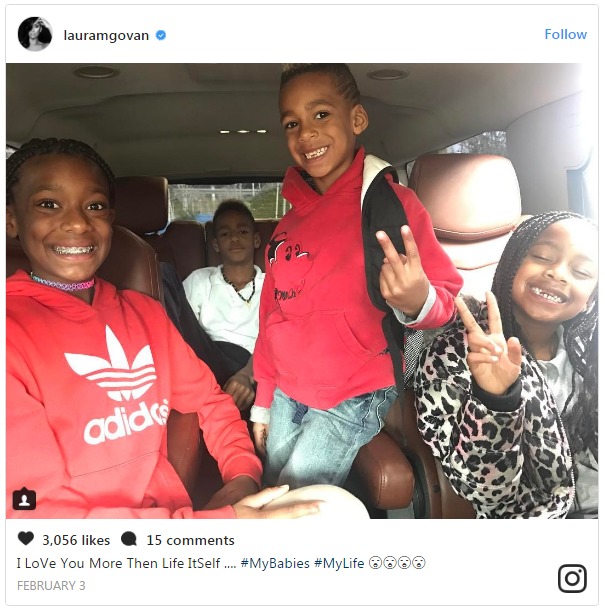 After break up, Arenas said, “She gets $20,000 every month but tells the world that she is not getting money.” He added about their relationship, “People say I am a mess. Yes, I am. But you know what we are messes of each other. Everybody has break-up and make-up moments in their life but ours is out in public.” Blasting one another in social media continued for years.

Laura said her sister Gloria was on her kid’s father

While women of Basketball Wives LA (a VH1 reality show) were continuing the drama, former stars Laura Govan, and her sister Gloria are living out dramas of their own in 2016. Laura accused her sister of having physical intimacy with her would-be-husband Gilbert.

Laura has spilled the tea about her private life. She said that she had to hook her sister up with the other baller Matt Barnes in order to keep her distracted from her man.

“That is true what I did. It was something I was going through and we were younger….There was a lot of f*ckery going on in the relationship…There’s a lot of shit that I went through, with my sister and dealing with the situations. When I hooked them up, she was a thorn in my ass when I was in a relationship with Gilbert…It was a lot”, said Laura in a radio interview. 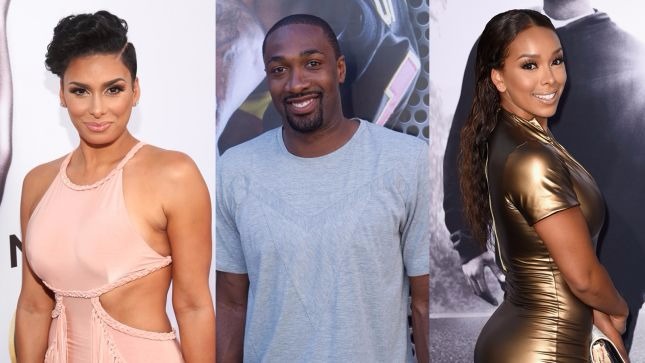 However, Gloria and Gilbert both denied the speculations. Gloria took to Instagram to air out the issue also stating that what her sister’s action of bringing the family’s problems to the public wasn’t right.  Gloria, her sister’s ex-would-be-husband and her ex-husband revealed in one voice, “What Laura did was just to become famous”.

This issue not only parted the Basketball Wives LA star and her long-time partner but also created a rivalry between the Govan siblings. Reportedly Govan and Arenas were preparing for their marriage before their break-up.

Currently, Laura is single. Though being together for a decade, the two never married. However, she says that they had always been like ‘a husband and wife’ before the nasty split.