Is Emmy nominated journalist Trisha Regan married? Who is her husband and children 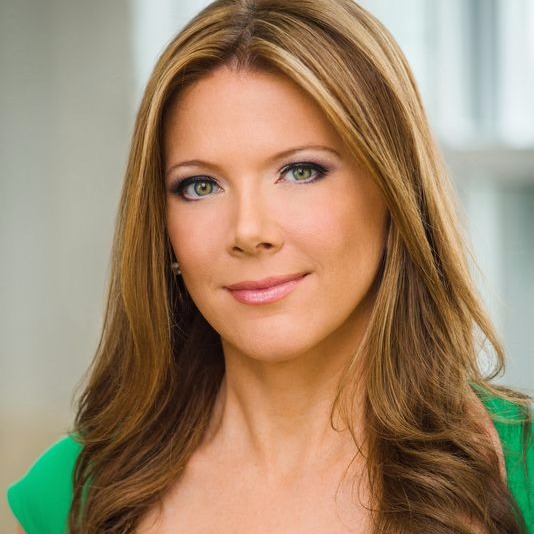 She got wed to James A Ben in 2001. Her spouse James is currently working as a managing director of global financial advisory for Rothschild. Ben has been depicted as beguiling and adorable man by his wife Trisha.

Regan initially wanted to go into finance but instead shifted to journalism. Co-incidentally for her, she found a husband who is working in the world of finance.It can be said that she got a chance to spend whole life with the guy who possesses the same profession as she has always dream to carry in her early days.

The couple tied the knot in 2001. That makes them married for 15 years at present. The secret to their long marriage can be the fact that they don’t spend too much time apart. Both of them work nearby each other so their working lives have not affected their personal lives.

Family night with everyone. Even stuffed animal “Rory” made it to the party!

Much information about Trisha’s love life has not got unveiled yet. She has remained silent about her married life. The questions regarding how and where they met is still an unsolved mystery.

Trisha entered motherhood in 2009 when she gave birth to twin daughters. Her daughters’ names are Elizabeth and Alexander.

As seen by the girls’ presence on her show, Elizabeth seems more verbal and ambitious than her sister. She said that when she grows up, she wants to be a scientist, president and pop star.

Just a few months back in April 2016, Trish shared experience to take her kids to work day on Fox Business. She appeared on the show along with The Intelligence report producer Jenna Kotch and her little daughter.

In 2012, Trisha made an announcement on her show Street Smart that she was expecting a baby again. A few months later, she gave birth to a son named as Jamie. After the delivery, she tweeted that her daughters were very excited about having a little brother.

Trish has recently posted a picture of her little boy Jamie. Check out the picture. Isn’t he looking cute?

First day at Nursery for Jamie. He LOVED it!

As part of Bring your kids to work, Trisha brought her twin daughters to The Intelligence Report. It was adorable as we watched Elizabeth and Alexander share their experiences about shadowing their successful parents.

Just 2 weeks back, she shared a picture of her daughter Elizabeth where she mentioned that she will join her twin sister in First Grade.

It was a big day for Elizabeth too! She joins her twin sister in First Grade. #timeflies #backtoschool #firstdayofschool

A dedicated journalist Trisha is a trained opera singer too. And despite being her busy work life, she loves making time to sing to her children every night.

Evidently, Trisha is handling her motherhood and married life very well. Trisha Regan’s husband and children are fortunate to have a wise, delightful and adoring mother and spouse.

Trisha Regan, the Emmy-nominated journalist, is married to James A. Ben, an investment banker. Regan has three kids with him; 2 daughters Alexandria and Elizabeth, and 1 son Jamie. Living a peaceful and happy life with husband and children, Trisha seems far away from chances of divorce.