Skip to content
Home » Entertainment » Laura Benanti Welcomed Baby with Husband Patrick Brown! Married in 2015! But Why She Divorced her Ex-Husband?

Laura Benanti Welcomed Baby with Husband Patrick Brown! Married in 2015! But Why She Divorced her Ex-Husband? 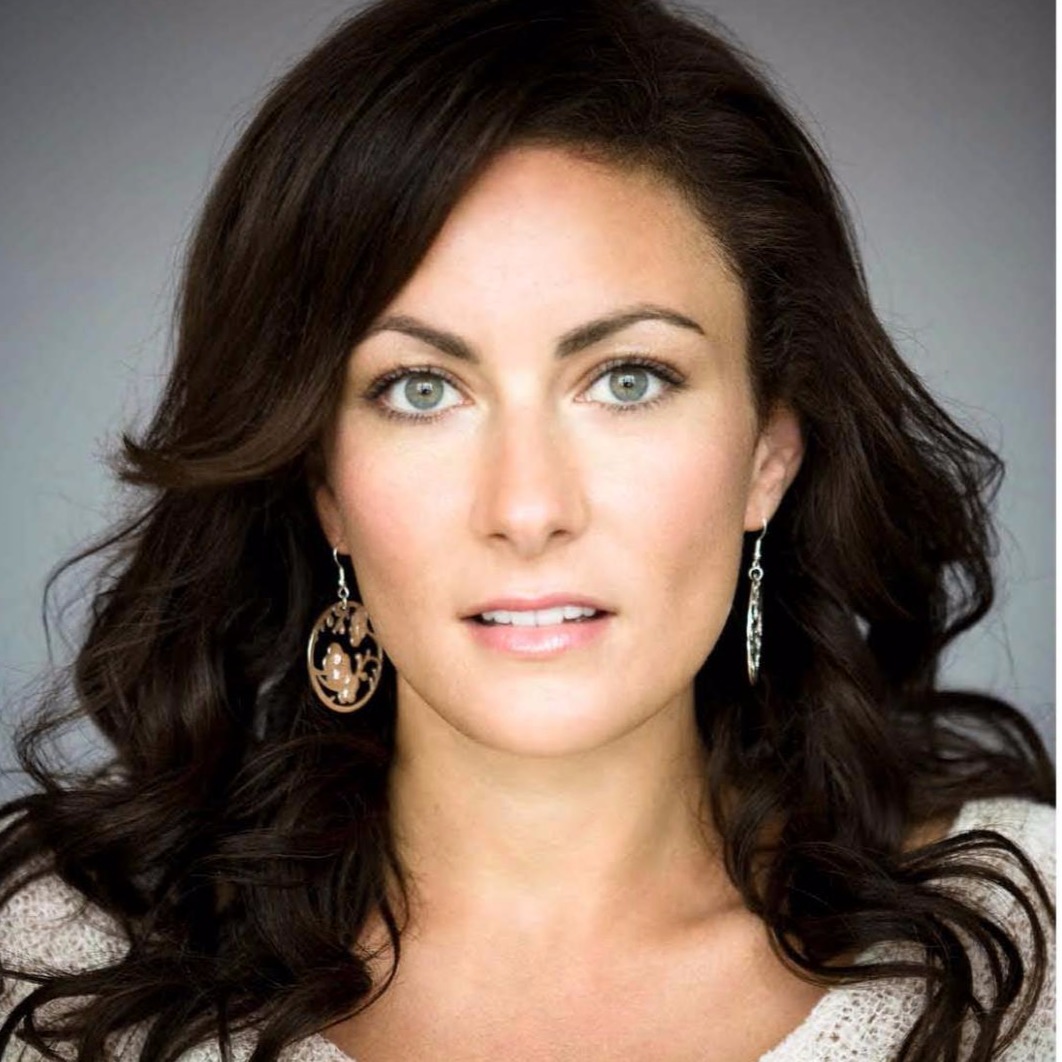 Lura Benanti, a Tony award-winning actress, and her husband Patrick Brown are expecting a baby girl this winters. The happy couple was married in 2015. Benati announced the news of her pregnancy with Brown via Twitter. Here’s something to sing about beautiful actress Laura and her husband Patrick have welcomed their first kid, a daughter. The newly born baby name is Ella Rose Benanti Brown.  Well, Ella was born in New York City on February 12, 2017, Friday, a perfect valentine day gift.

Laura Benanti has suffered a miscarriage in 2015

Benanti began dating Patrick Brown since she met him for the first time in 2013. After spending together for 2 years and knowing each other well during the period, they got engaged in July 2015.

She said yes!!! Happiest and luckiest guy in the world @laurabenanti

The happy couple finally exchanged their wedding vows on 15th November 2015. It took 5 months to turn their engagement into marital relation. Since their marriage date, they are passing out their days without having any controversies.

Laura is really in love with hubby Patrick. She keeps on posting love making pictures clicked with Patrick through her Instagram. Check out this adorable picture of heavenly made a couple.

Today, 31 years ago, the love of my life was born. @impbrown is the most selfless, loving, generous, hilarious, hard-working, thoughtful, kind (not to mention handsome) man I have ever met. The world is truly a better place because he is in it. He is an extraordinary husband, son, brother, friend, and very soon…daddy! Thank you @beckerbrown and #MikeBrown for raising such an incredible son. I am so grateful to you!! ❤️

Recently, Laura is making the top headline with her pregnancy news. She announced that she and her husband is expecting their first baby this winter. She further uncovered that her first baby is expected to be a girl.

Both Laura and Patrick shared their happiness through Twitter sharing a photo where they were seen reading copies of the book ‘What to Expect When You’re Expecting’. The photo was captioned by Benanti as “Doing a little research with @impbrown”.

Doing a little research with @impbrown!

One year back in 2015, she had already gone through a miscarriage. So this pregnancy has brought huge happiness not only to the couple but also to her fans.

The famous actress told to some media sources that she always wanted to experience the motherhood. It seems like her dream is turning into reality at 37 years of age.

Laura Benanti has been married twice before marrying Patrick Brown

Before finding the true love in Patrick, Laura has already gone through marriage experiences, twice. For the first time, she got wedded to musician Chris Barron. She had lovely moments with him for two years from 2004 to 2006. Benanti said that her separation with Chris Barron was a terrible incident of her life.

For the first time, she got wedded to musician Chris Barron. She had lovely moments with him for two years from 2004 to 2006. Benanti said that her separation with Chris Barron was a terrible incident of her life.

After breaking up with Chris, she found her new love Steven Pasquale at The Secret Garden while attending 2005 World AIDS Daydream cast concert.

After some months of dating, she got wedded to Steven in September 2007. But their relation didn’t go well as and it ended on a sad note. The couple made an official statement of their separation on 8th July 2013 where they defined that they are amicably filing for the divorce. Even after separation, they remain good friends to each other.

Laura Benanti is a well-known name of American entertainment fraternity. She was awarded Tony Award for her exceptional portrayal as Louise in 2008 Broadway revival of musical play Gypsy. Benanti is making a positive impact on all audiences from a long time. She is still going strong on her work and her last appraising work came in 2016 Broadway She Loves Me.

Recently, a few months back in August, she sang three songs at Barnes and Noble CD Release event for She Loves Me. Have a look at the video.

Laura seems to have forgotten her past miserable relations and have moved on her life with new love relation. She is really happy with her present husband Patrick Brown with whom she is going to deliver her first baby girl this winter. The baby is sure to bring a lot of happiness in Laura Benanti and Patrick Brown’s life.