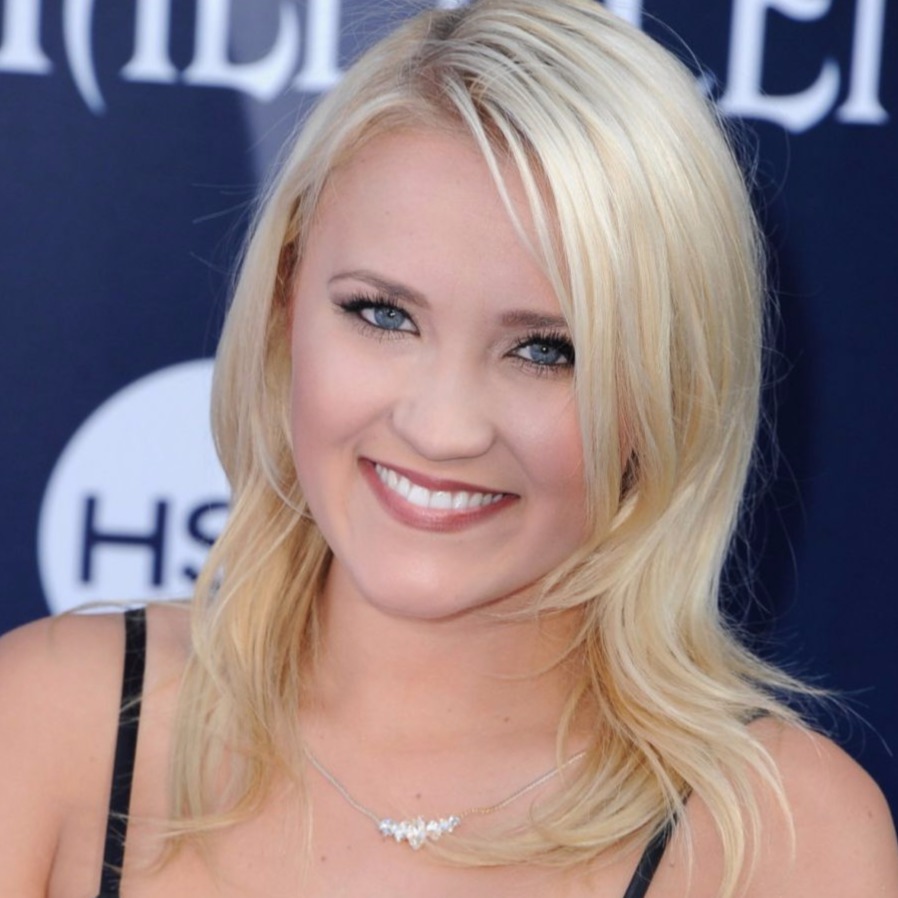 Emily Osment is a popular American actress and singer-songwriter, best known for co-starring in movies like Spy Kids 2: The Island of Lost Dreams and Spy Kids 3: Game Over. She was nominated for Young Artist Award in 2007 for her role in a TV series, Hannah Montana.

Born on March 10, 1992, Emily started her career by appearing on commercials. Her first appearance was in a commercial for flower delivery company FTD. Her acting debut was in the 1999 movie, The Secret Life Of Girls. She appeared in a $315 million grossing movie Spy Kids 2: The Island of Lost Dreams and reprised her role in its sequel ‘Spy Kids 3: Game Over’.

She has done voice-over roles in the movies Holidaze: The Christmas That Almost Didn’t Happen, Edward Fubbwupper Fibbed Big and Disney movie, Lilo & Stitch Has a Glitch.

She has released three albums ‘All the right Wrongs’, ‘Fight or Flight’ and ‘When I’m Kissing You’ till now. With all her acting, singing and voice-over projects, she has earned a good sum of money. She has an estimated net worth of $18 million.

Born in Los Angeles, California, Emily is the daughter of Michael Eugene Osment, an actor, and Theresa Osment, an English teacher. She has an older brother, Haley Joel Osment, known as the kid from the movie ‘The Sixth Sense’ who is an Academy Award nominated actor.

Emily is not married yet but is in a relationship. She has been in many relationships till now. She has dated Lucas Till, Frankie Allison, Cody Linley, Mitchel Musso, Tony Oller, Nathan Keyes and presently, she’s dating Jimmy Tatro. Jimmy Tatro is an actor, writer, and comedian and has a YouTube channel ‘Life According to Jimmy’.

Emily Osment is currently associated with the ABC family appearing in the television series Young & Hungry. More information about her and her future endeavors can be found from her bio and wiki on the internet.