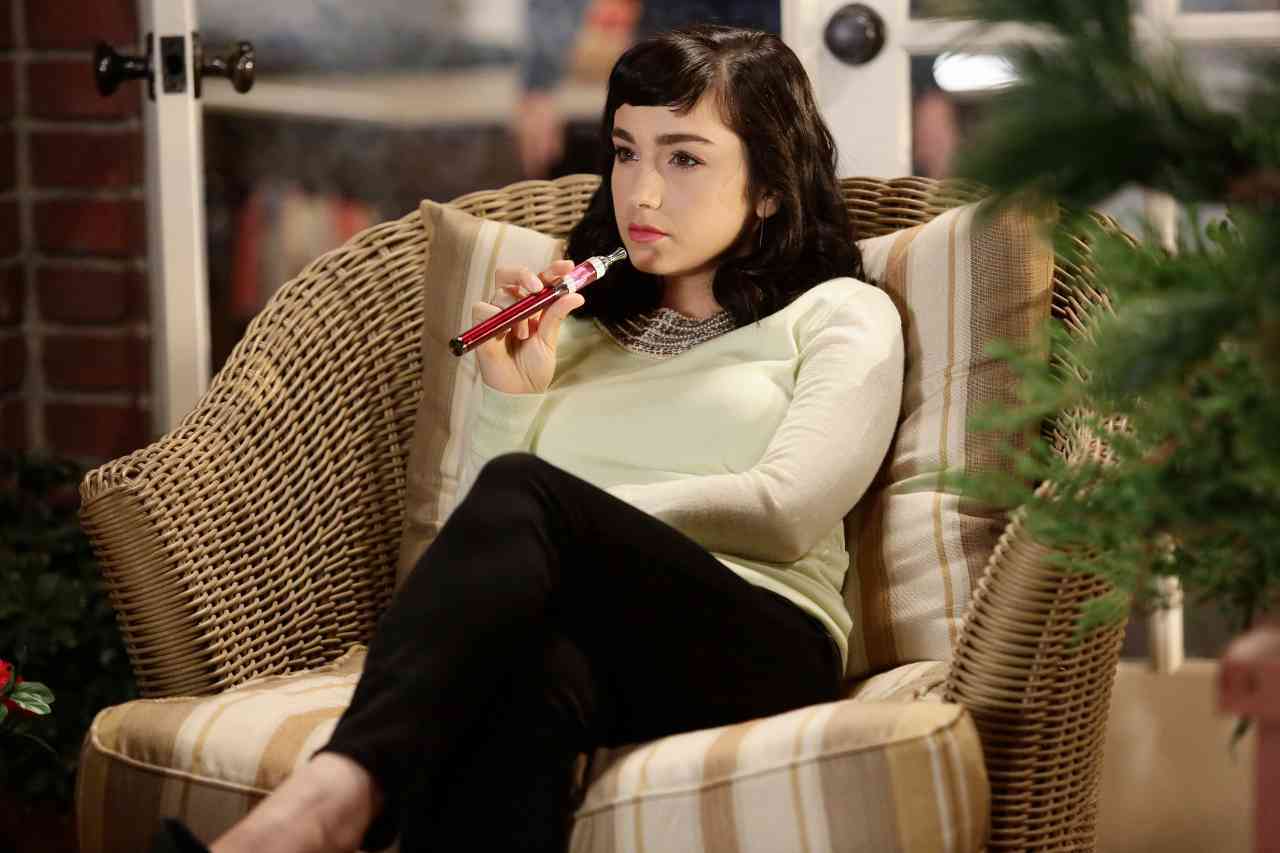 Molly Ephraim is an American actress best known for portraying Mandy Baxter in ABC’s sitcom, Last Man Standing from 2011 to 2017. After she left the show in 2017, Molly McCook took over her role until the show got canceled after the seventh season.

What is Molly Ephraim up to Now?

Molly Ephraim is currently working in an IFC’s new comedy-drama, Brockmire. Furthermore, Molly later starred in a biographical drama, The Front Runner. What’s more, Ephraim starred alongside Hugh Jackman and Vera Farmiga. The movie hit the theaters on November 7, 2018, where she played the role of Irene Kelly.

Molly likes to keep her relations and personal life private, so there is no news or gossip on her relationship status.

Accounting for all her works on both small and big screens and the broadway, Ephraim earned a massive fortune. Moreover, Molly holds an approximated net worth of $1 million.

We wish all the best to Molly in her upcoming movie.