Skip to content
Home » Entertainment » What is Larry the Cable Guy Doing in 2018? Net Worth & Career

What is Larry the Cable Guy Doing in 2018? Net Worth & Career 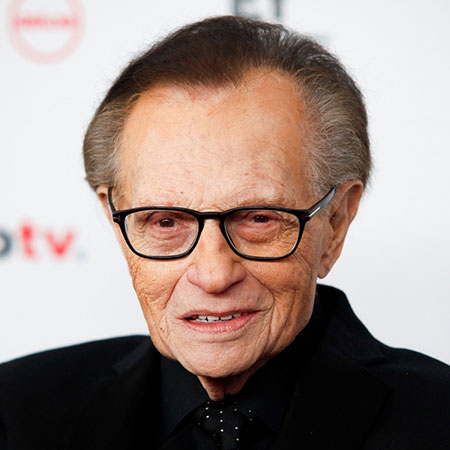 He is famous for his shows, Only in America and Larry the Cable Guy: Health Inspector, and for voicing Mater in the ‘Cars’ franchise.

He was born on February 17, 1963, in Pawnee City, Nebraska, to Tom Whitney and Shirley Whitney.

He attended The King’s Academy in West Palm Beach, Florida where his father was the school principal.

He completed high school from Berean Christian School and attended the Baptist University of America and then the University of Nebraska.

But, he left college to try comedy and acting.

He started his career in radio in the early 1990s and appeared on stations like KDGE, KEZO, KQRC, WJRR, WHEB and many more.

His stand-up career met with limited success, but he gained success after creating the “Cable Guy” character.

The “Cable Guy” has become a staple of his stand-up acts.

His first two albums have been certified gold by the RIAA.

He was also part of the Blue Comedy Tour, along with Ron White, Bill Engvall and Jeff Foxworthy.

Larry’s net worth is estimated to be around $80 million with $20 million annual salary.

He lives in Lincoln, Nebraska, with his wife, Cara, whom he married on July 3, 2005. The couple are parents to a son, Wyatt and a daughter, Reagan.

The comedian hasn’t been seen lately in movies and TV shows. His last voice role was on the movie, Cars 3 released in 2017.

However, he continues to do stand-ups. His upcoming tours are: on March 17 in Shipshewana, Indiana, and on April 13 & 14 in Alberta, Canada.