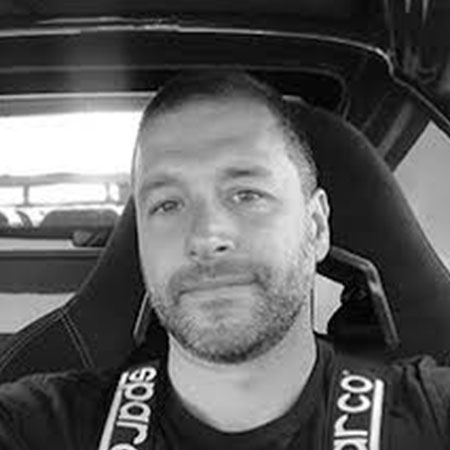 His passion for automobile led him to serve in reputed organizations like Automobile Magazine, Road & Track Magazine & Motor Trend Magazine.

He is best known for his work as the senior features editor at the Motor Trend Magazine.

His collaboration with the franchise as a host of its hit YouTube series, Ignition and Head 2 Head, got him widespread recognition.

Jason & Johnny Lieberman’s road tests and reviews of the hot rods with pinches of humor had garnered them with a huge fanbase.

However, Jason ended his association with the channel in mid 2017.

He left the show to achieve new endeavors. He had expressed his feelings about his ever supporting fans through his Reddit account.

He has been following his passion even now by constructing and adding to his classic car collection.

He has been seen contributing to the Smithsonian Channel’s ‘Supercar Superbuild‘ as the show’s technical consultant.