“Dog The Bounty Hunter” star Lyssa Chapman Net Worth in 2018 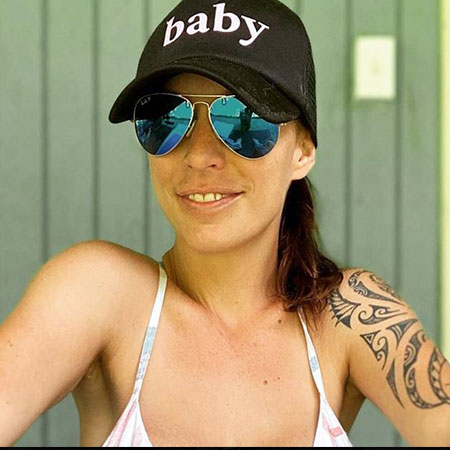 Lyssa Chapman, is an American entrepreneur and bounty hunter, best known as Baby Lyssa on the A&E TV series, Dog The Bounty Hunter.

She was born on June 10, 1987, as the child of Dog Chapman and his third wife, Lyssa Rae Brittain, in Denver, Colorado.

When she was 10, she moved in with her mother in Anderson, Alaska, and remained out of contact with her father for six years.

After her reunion with her father, she started working at her family bail bonds company called Da Kine Bail Bonds.

Lyssa married Brahman ‘Bo’ Galanti in Oahu, Hawaii, in 2009, but later filed a divorce in 2013 due to his violent behavior.

She currently resides in Kaneohe with her girlfriend, Leiana and her two daughters, Madalynn Grace Galanti and Abbie Mae Chapman.

She also released her autobiography, Walking on Eggshells in spring 2013.

Lyssa is currently running her salon, No Tan Lines, in Honolulu, Hawaii, which was opened on September 2, 2012.