Skip to content
Home » Entertainment » Lara Spencer has a new boyfriend after an amicable divorce with husband of 15 years. Meet her kids

Lara Spencer has a new boyfriend after an amicable divorce with husband of 15 years. Meet her kids 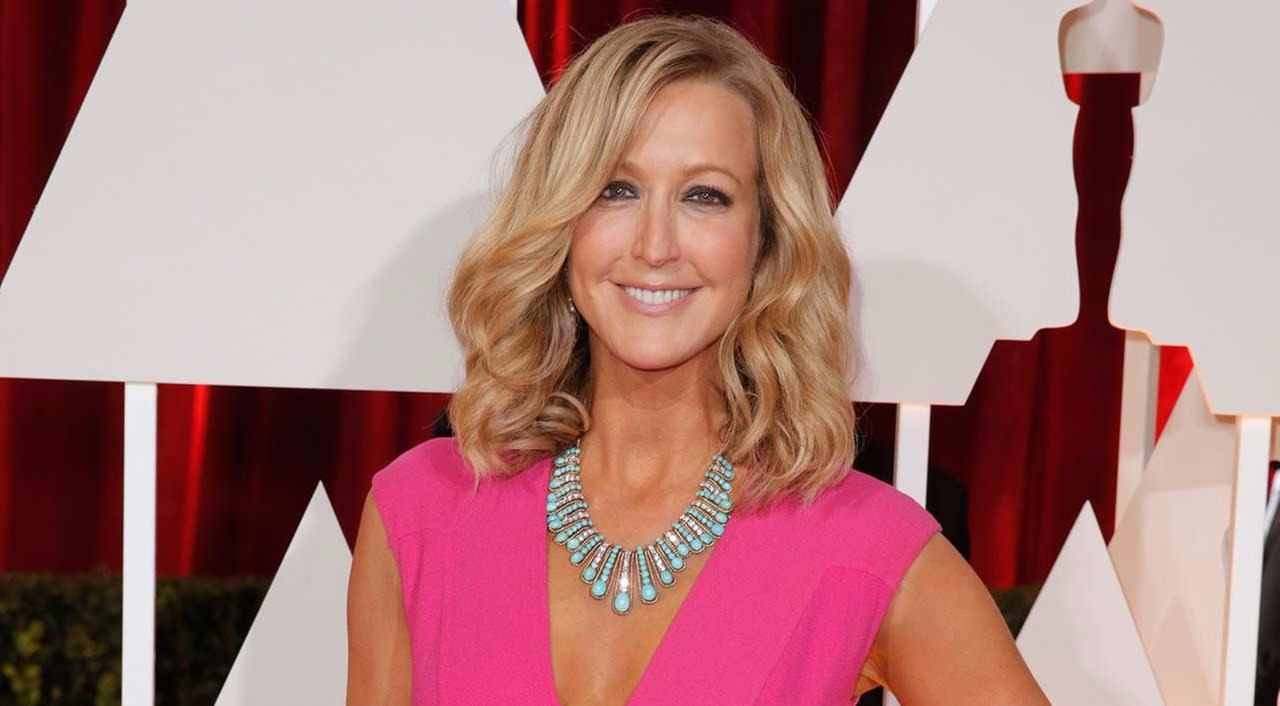 Lara Spencer, a mother of two children, has reportedly been in a relationship with Wall Street financier Rick McVey since she divorced her husband of 15 years, David Haffenreffer, in 2015.

[Update]: Lara Spencer is married to her boyfriend, Rick McVey!

Lara Spencer and David’s divorce was a cordial decision.

Lara Spencer and David, who were recognized as one of the enduring celebrity couples, shocked people with the news of their divorce in 2015. The GMA co-anchor and CNN reporter-turned-real-estate-broker had exchanged wedding vows in an Episcopal ceremony at St. Andrew’s Dune Church on September 30, 2000. During that time, she was a reporter for WABC-TV, and Haffenreffer contributed to the CNN morning show Ahead of Curve.

The parents of two went through a clean split, and they finalized their divorce in June 2015.  The couple said in a joint statement, “After a lot of thought, care, and consideration, we have decided to end our marriage. It’s a sad decision that didn’t come easily, especially because we respect and love each other and our children. They remain our top priority. We will raise them and care for them together.”

Lara’s busy schedules and workaholic attitude were the reason behind their split. The news of their separation became public three months after their divorce.

They have remained friends for the sake of their children: a January 22, 2002, born son named Duff Haffenreffer and an October 5, 2004, born daughter named Katharine Paige Haffenreffer.

A few weeks after their separation in March, the whole family went on a vacation. And fans later spotted them together at a New York Yankees baseball game. Moreover, it was a week after their divorce in June.

Nearly one and a half years after the end of Lara Spencer’s marriage, the world spotted Sara out for dinner with a mystery man in New York City. She made headlines as she got cozy with the man on a three-hour-long date.

Fans spotted Lara laying her hands on his chest and stomach. And they took multiple breaks from the meal to kiss each other. They were seen walking off hand-in-hand after their meal. The next day, sources learned that he was none other than multi-millionaire Wall Street financier Rick McVey, who chairs an online bond trading company named Marketaxess Holding Inc.

Neither of them has commented on their relationship status. But a recent picture of the couple in front of the Eiffel Tower, Paris, on Lara’s Instagram has assured us that they are together.

According to the reports, they have known each other for years and started dating about a year ago. Moreover, fans spotted them together publicly. Lara Spencer had already left a clue among fans about their relationship by posting a picture! What’s more, Spencer and her boyfriend enjoyed a game together in October 2016.