Skip to content
Home » Entertainment » Know Lara Spencer and her net worth and GMA salary. More on her books & shows

Know Lara Spencer and her net worth and GMA salary. More on her books & shows 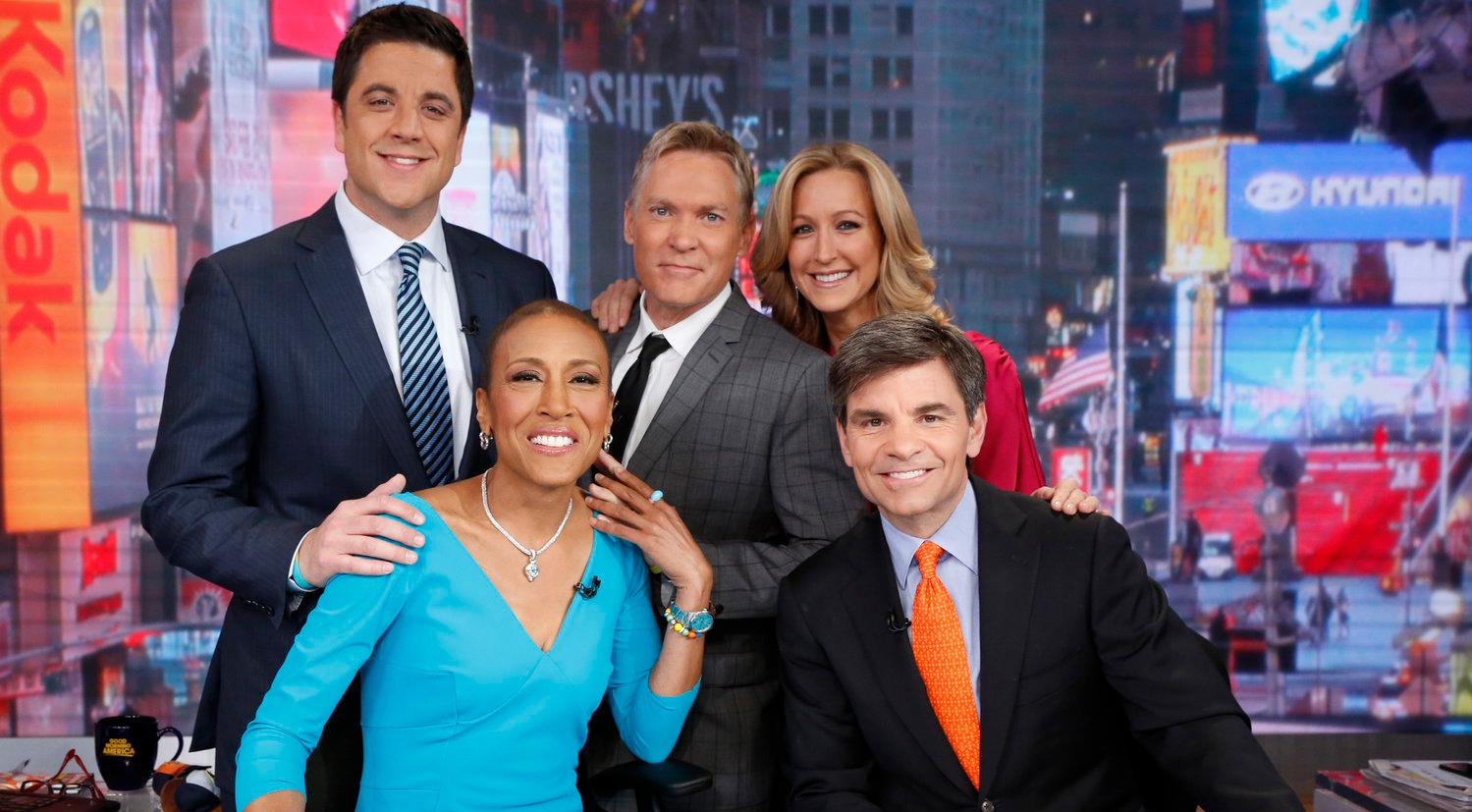 Lara Spencer owns a whopping net worth of $9 million from her contribution to various TV shows, including ABC News’ Good Morning America and Nightline and HGTV’s Flea Market Flip. Her HGTV shows and books have also helped her worth.

Is Lara Spencer still on GMA?

Lara Spencer joined Good Morning America as a national correspondent in 1999. She served in the same position until leaving the show in 2004.

Lara returned to the show in 2011 as a lifestyle anchor and has been seen as integral to the show since then. She finalized a long-term deal to stay at GMA in 2014.

You know you’re in the right job when getting up at 4 a.m. is a joy. This was a simple decision; I love what I do, and I adore the people I work with. I am thrilled to be on this team and look forward to many more years.

Spencer is a co-anchor of the morning newscast alongside Robin Roberts, Amy Robach, George Stephanopoulos, Ginger Zee, Michael Strahan, Josh Elliott and others. Though the terms of her contract haven’t been revealed. Moreover, her GMA salary of around $3 million. She is also a correspondent for ABC News and Nightline.

Before joining ABC News, she hosted the syndicated entertainment news magazine The Insider from 2004 to 2011. She was also a regular contributor to CBS’s The Early Show and served as a lifestyle reporter for WABC-TV for several years.

From 2004 to 2005, she hosted Antiques Roadshow and its spin-off Antiques Roadshow FYI 2005. She created, and executive produced the primetime game show titled It’s Worth What? Cedric the Entertainer hosted it in 2011 on NBC.

Lara Spencer has created and produced two shows based on her passion for interior designing and flea markets. The first one, Brake for Yard Sales, was originally aired on HGTV in April 2012.

Flea Market Flip, which has already been renewed for the ninth season, airs on Great American Country and HGTV channels.  She has said that her passion has led her to create the shows.

Creating a show that combines my skill set on TV with my passion for design and vintage accessories was like creating a dream job.

The book guides on designing gorgeous rooms with vintage treasures. Moreover, it is a room-by-room guide with lots of shots of Lara shopping for, planning, and executing room designs.

“Once the first book was done, I wanted to put all that know-how into various design dilemmas so that people can see it in action and get inspired. This book takes almost a dozen designs dilemmas of real families and real rooms”, said Lara.

She has been counseling people to help them use the furniture that has been recycled and reinvented, either from yard sales, flea markets, or thrift shops.

Lara Spencer is building her own media empire.

Alongside her co-hosting gig on GMA and her Flea Market Flip, Lara is building her own media empire behind the camera. She inked a contract with Leftfield Entertainment in 2016. Various sources have learned that she will be bringing a new show about lifestyle.

Now, she executive produces six series on different cable channels through her Duffkat Media banner. She is working on Travel Channel’s yet-to-be-named show, Cooking Channel’s Farmer’s Market Flip, ABC’s Reconnected and an untitled reality series on E! She has amassed such a huge fortune from her producing and hosting gigs.