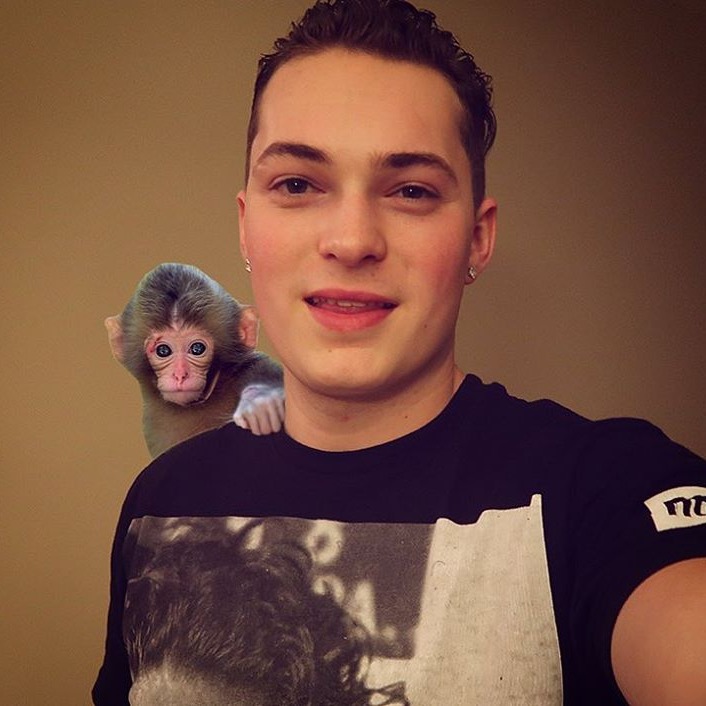 Lance Stewart is one of the famous social media personalities who rose to prominence fro Vine. Just at age 21, Stewart has garnered millions of followers on YouTube and Instagram.

Lance was born on 20 July 1996, in Philadelphia, Pensylvania, and was raised in Franklinville, New Jersey. He was interested in making videos from his early age. He was of age 17 when he was introduced to Vine by his elder sister, Sabrina Stewart, who is also a famous social media personality. He attended Delsea Regional High School, New Jersey, for his high school. 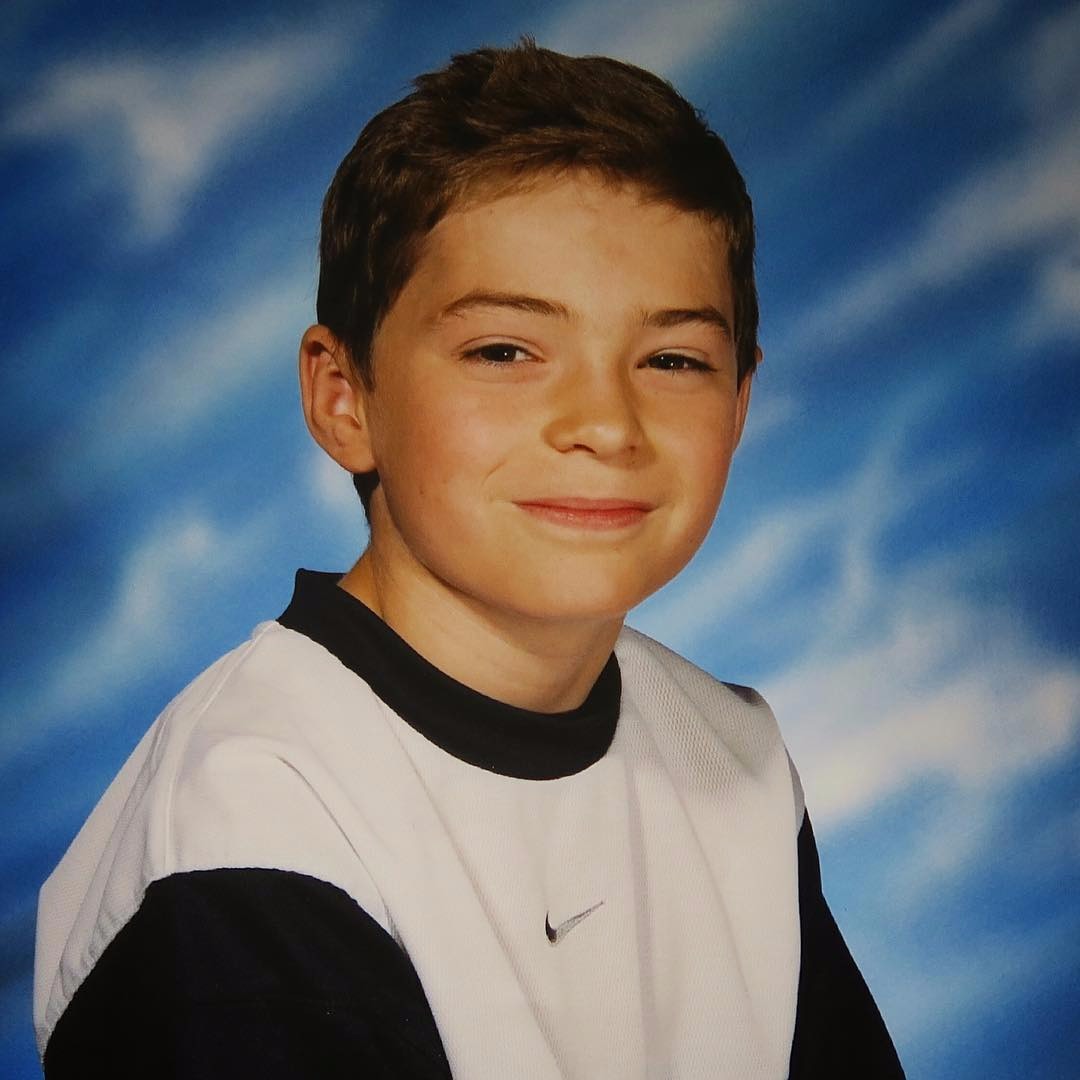 Lance was born to Bruce and Nina Stewart. His family has been his constant supporters. He often features his mother, father, and grandmother in his YouTube videos, and his grandmom has even earned a name for herself as the “Badass Grandmom.”

Lance started with recording six-second clips for the now-defunct app Vine. More of a natural shooter, Stewart did not take any professional classes for his video. It was his interest in video making that helped him upgrade with time. Only after a few videos, he gathered attention from thousands.

Lance gained the mainstream popularity from his vine, It’s My Money and I Need It Now. The video helped him with 800K revenues and 900K likes in a short time. He collaborated with different famous vine stars in this process of rising in the career. 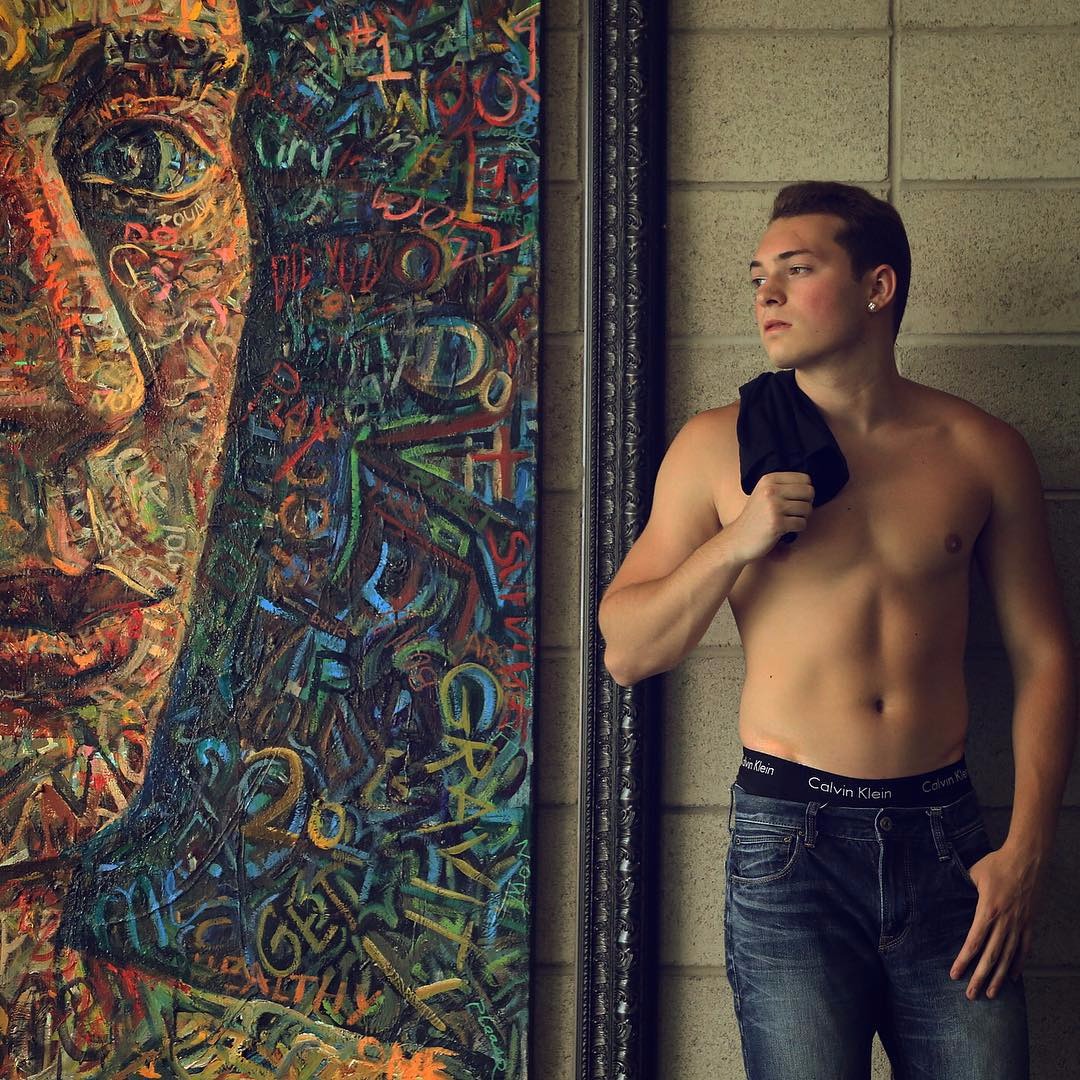 He was eventually labeled among the Top vine stars, before the app was officially banned in January 2017. Lance had already successively collected millions of fans on his YouTube channel and Instagram account by the time the vines were called-off. At present, he has more than 3.6 million subscribers on his original Youtube channel, Lance Stewart, and over 1.1 million subscribers on his secondary channel, itsLance210.

Lance Stewart’s Net Worth in 2017: Details of his income

Lance has garnered more than 858 million views on his primary channel and over 85 million views on the secondary one. This has generated millions in revenues for Lance. Moreover, his merch and his endorsements have been helping him in making money.

Lance Stewart and Lizzy Wurst are going smooth with their romance, which started as a teenage love. They have been in a relationship for more than three years now. 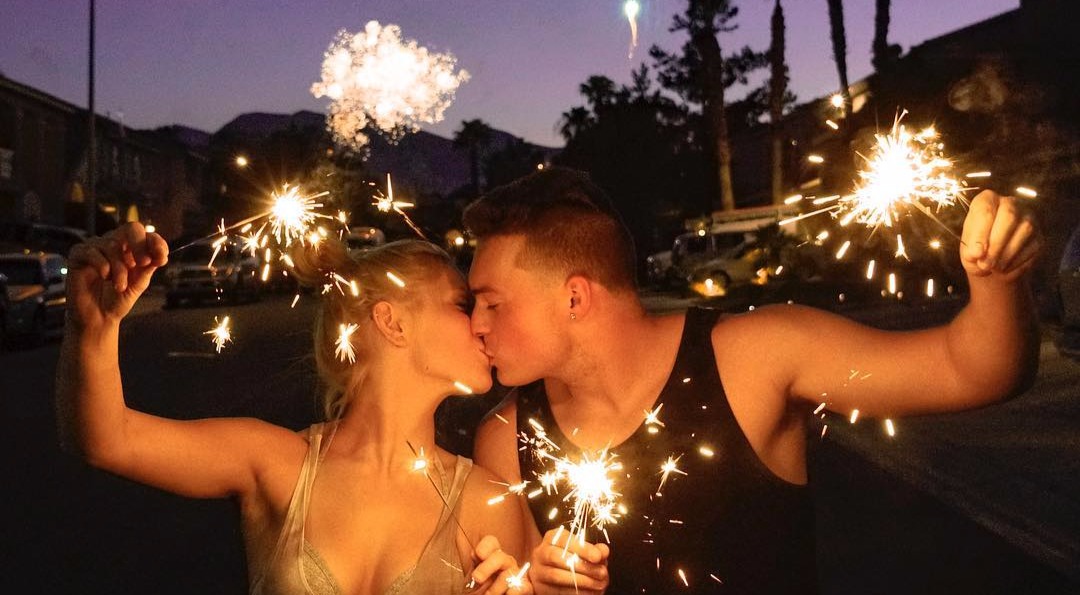 Lance’s girlfriend appears frequently on his videos. He began featuring Lizzy on his YouTube channel only after Lizzy finished her high school. Lizzy also has her own YouTube channel with over 1.1 million subscribers as of November 2017. She is famous Instagram, where she is followed by over 1.6 million followers.

It was Lance Stewart’s girlfriend who took the initiations for their relationship! Find out how their love story started