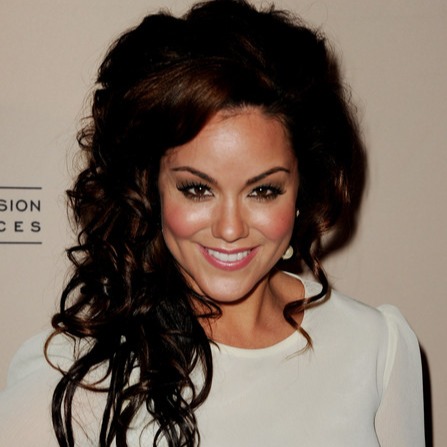 Katy Mixon officially began her career in 2001 when she portrayed the role of Calpurnia in Julius Caesar. 15 years into her professional career, the actress has portrayed numerous characters out of which the most notable ones are April Buchanon in Eastbound & Down and Victoria Flynn in Mike & Molly.

She was previously dating boyfriend Bobby Deen till the fall of 2012. Post her break up, she seemed to be focused on her career and has remarkably added to her net worth. Let’s take a closer look at her post-break up personal life and professional life.

The tragedy that hit her personal life in 2013 – the break-up with Bobby Deen, seems to have had less effect on her professional life as she has given more contribution in the show biz industry afterward.

The actress showed unwavering performances in the then running shows Mike & Molly and Eastbound & Down despite having ended her relationship with her long-term boyfriend. In fact, she has given even more pleading contributions in TV series Trip Tank (2014) and American Housewife (2016), and movies Minions (2015), Hell or High Water (2016) and Soul Ties (2016). 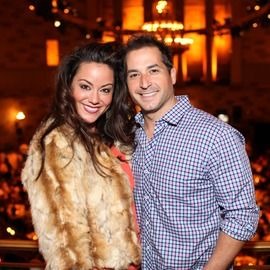 The effort and dedication have taken her even closer to her admiring fans. Besides love, fame, and popularity, the actress has garnered a net worth of around 2 million dollars in the process.

Mixon was left with disappointment when she had to break up with her long-time boyfriend Bobby Deen. However, despite getting lost on the issues, she remained positive and made progress in her professional life. Her dedication towards her profession helped her out of personal difficulties and brought her new height in terms of her net worth.

Katy Mixon and Bobby Deen separated due to career advancements

Katy Mixon romanced celebrity chef Bobby Deen for three years. The couples started seeing each other in 2009 when Katy Mixon was associated with HBO for her comedy series Eastbound & Down.

The couple formally announced that they were in a relationship in 2010. Things were looking good between the two as no rumors of conflicts or separation were heard. Mixon even supported Deen’s career while they were dating.

There was once a rumor which hinted that Mixon might be pregnant with Deen’s child but due to the lack of facts the rumors was never taken seriously.

The couple enjoyed each others’ company for three years before failing to maintain their relation in testing times. In February 2013, the news of Katy and Bobby separating shocked the people associated with them. The news was confirmed by Bobby who admitted that they had to separate as Mixon had to shift to LA.

Rather than staying in a long-distance relationship, the couple thought it would be better for them to go their own ways. They remain good friends at present.