Skip to content
Home » Entertainment » Lamar Odom drug use plunged his career. Has this affected his salary and net worth? Get the updates

Lamar Odom drug use plunged his career. Has this affected his salary and net worth? Get the updates 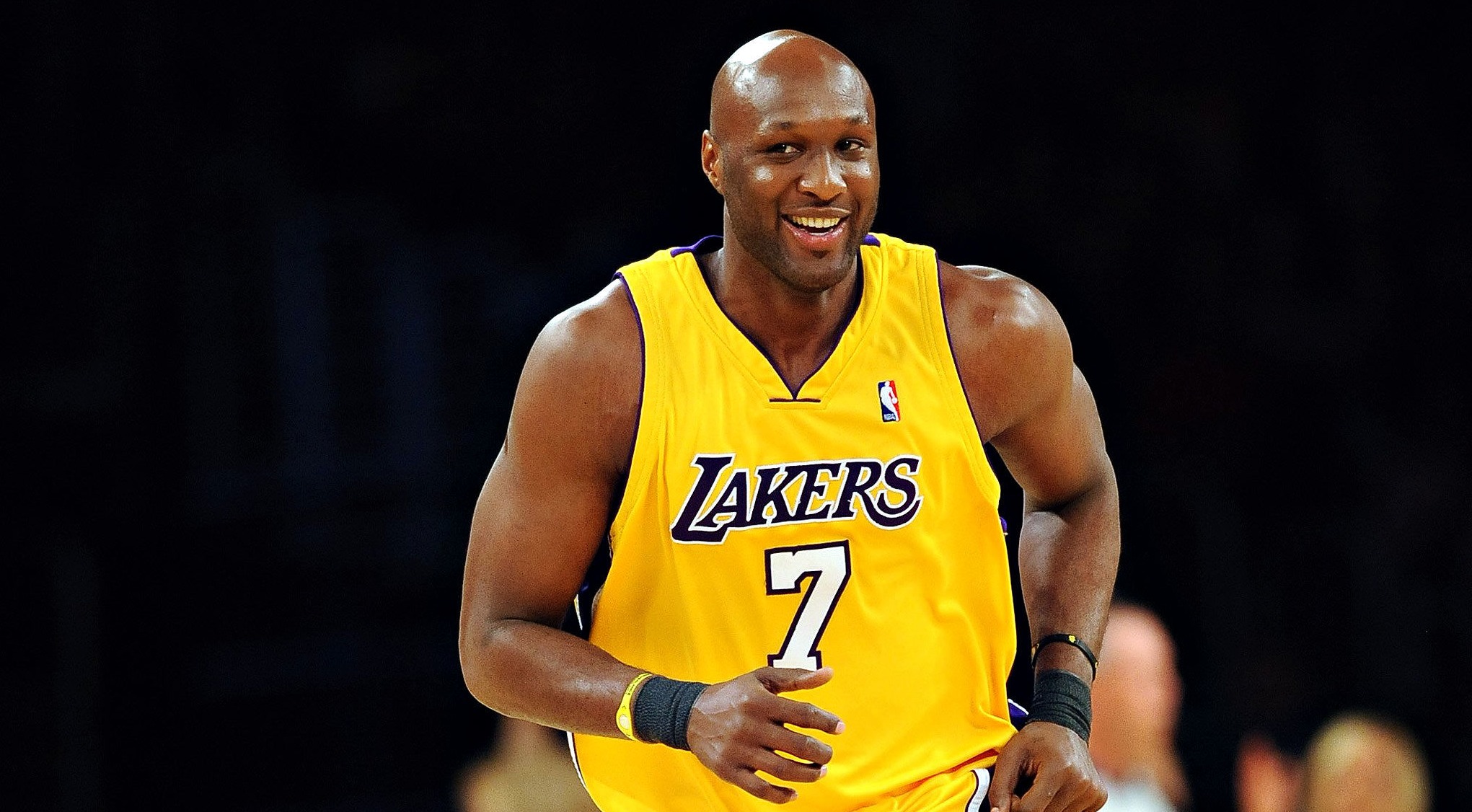 Lamar Odom’s drug addiction has become an obstacle to his basketball journey. The prominent former basketball player’s net worth has been influenced by his constantly fluctuating career. Facing several health problems, due to drug use, his net worth has decreased year after year. At present, he has estimated annual salary of $2.8 million and a net worth of $12 million.

Striking player Lamar Odom is most credited for the victory

Born as Lamar Joseph Odom, he was an outstanding player from his childhood. During his high school period, he was honored as the Player of the Year by the Parade magazine when he was just 18. With his magnificent expertise in basketball, he was permitted to the 1999 NBA Draft. Later, Odom became qualified for the Los Angeles Clippers.

After getting suspended from the NBA for infringing the drug policy, Odom became a free agent. He was hired by the Miami Heat offering $63 million. His career rose playing with the big names like Caron Butter and Eddie Jones.

Lamar is most credited for his contribution to the Miami Heat with whom he has tasted victory in 4 games. During his tenure in Miami Heat, his mastery grabbed him a bronze medal while playing at the Olympic Games in Athens and Greece.

Thereafter, Lamar moved to the Los Angeles Lakers Team. While representing the team, he brought two championships in the year of 2009 and 2010. Odom has contributed other teams such as Dallas Mavericks, Los Angeles Clippers, Laboral Kutxa Baskonia, and New York Knicks.

Throughout his career, he was counted as one of the most striking players as he bagged several victories in national as well as international games.

Every successful person has somehow passed through good and bad times. Likewise, Lamar has also been through some bitter point after his basketball career was completely shaken by his drug addiction. For violating the drug policies by using marijuana, Odom was restricted to play for the NBA twice in the year of 2001.

His over addiction towards drug drove him to the rehab in 2013. Likewise, in the year of 2015, he was found unresponsive in a Nevada Brothel. People magazine reported that he was in a coma. The overdose of the drug had nearly killed him.

Later, Odom’s wife, Khloe Kardashian reported to the US weekly that Odom was improving.

The NBA’s former player is well recognized regardless his deeds. His endeavor and intuition to achieve the victory have made him the exceptional player. Throughout his career, Lamar Odom has succeeded to collect a net worth of 12 million dollars by earning $2.8 million annually.