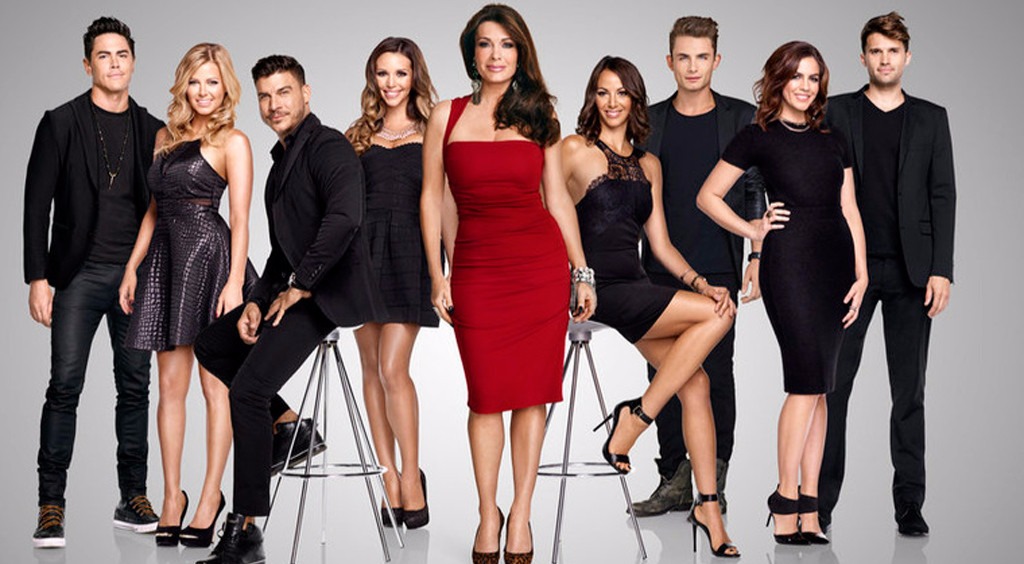 As a model and an aspiring actress, Kristen Doute was serving a waitress in the West Hollywood restaurant SUR. Along with several other staff and owners Lisa Vanderpump, she landed a role in Vanderpump Rules, which airs on Bravo television. The series debuted on January 7th, 2013. Within no longer time, the series’ popularity skyrocketed. Four seasons have been completed, and the 5th season has been running since its premiere on November 7, 2016.

Before making her name in TV series, Doute tried her luck in acting. In the thriller Behind Your Eyes, Kristen later played Grace in the fantasy drama film 23 Minutes to Sunrise and Katie Ritcher. She was also a part of the 2010 short comedy-drama The Loneliness of Long Distance Dreamer as a tripping bikini girl.

Kristen Doute and her career

After beginning her career as a model and an actress, she moved to LA as a young girl to pursue a career in the entertainment industry. However, she couldn’t manage to get a career-defining role in the industry. Instead, she got to land a job in the SUR restaurant. It would later prove to be a turning point in her way of chasing a dream. She spent more than five years serving as a waitress, establishing herself as one of the old servers at SUR.

While she sought a major role that would help her showcase her exclusive flairs for acting, Vanderpump Rules became a perfect platform. Thriving in the reality show, Doute has established herself as one of the fans’ favorites. Furthermore, after successfully broadcasting 72 episodes, many deemed the show one of the most popular reality shows in the United States, and the starlet’s fame is also increasing day by day.

Being a part of a popular reality show has certainly benefited in terms of finance also. Perhaps, Kristen has several dollars in her account. Reports show that she owns a net worth of around $30 thousand.