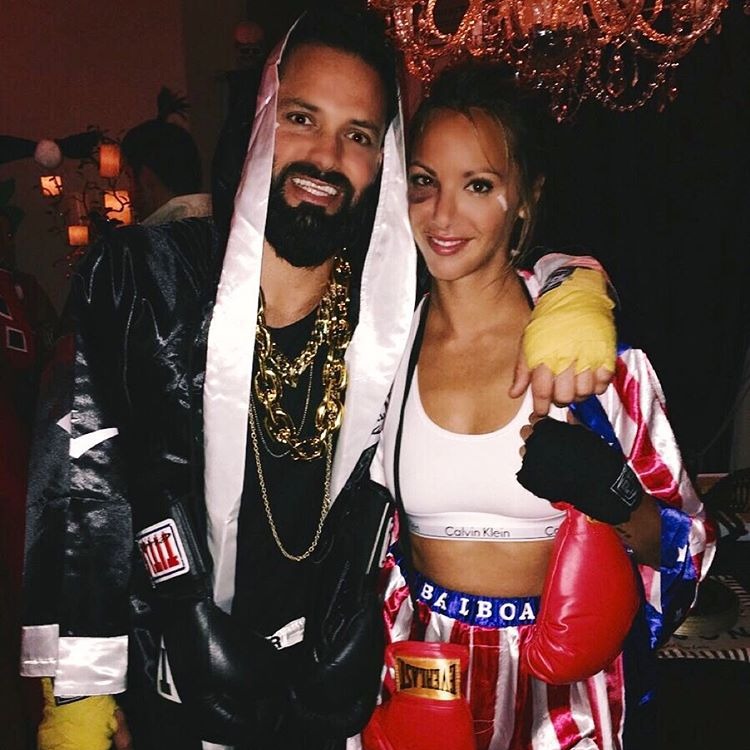 After having three orbital socket fractures following an accident, Kristen Doute underwent a facial reconstructive surgery in late October 2015. She had to visit the hospital on the day of Vanderpump Rules 2nd season premiere. She got her face smacked on the bumper as she got out of the car.

When she shared an Instagram snap to show the public how she looked like after surgery, with the caption “Just because you don’t remember it doesn’t mean it didn’t happen! How I spent my #pumprules premiere,” fans’ reactions were like she knows how to make headlines. Later, she justified the incident and cleared about the reconstructive surgery to mend her three orbital socket fractures.

Kristen Doute and her boyfriend after the whole fiasco

Kristen Doute’s boyfriend Brian Carter was by her side every moment, trying to make her feel as comfortable as at home by bringing pillows and homemade dinner. And her co-stars, Stassi Schroeder and Scheana Marie, also visited her in the hospital.

Afterward, she and her bearded beau transformed that misfortune into boxing costumes for a Halloween bash and shared a pic on Instagram. She wrote in the caption, ‘The black eye is real. The rest are just accessories.’

The 33-years-old brunette stands tall with a height of 5 feet 9 inches and weighs around 58 kg. No doubt, Kristen has a well-proportioned body with an attractive measurement of approx. 34-26-35 that looks flawless in any dresses she chooses to wear. Perhaps, the aspiring actress has been following workouts and a healthy diet schedule.