Skip to content
Home » Entertainment » American Chopper Star Vinnie Net Worth 2018. Where is he now?

American Chopper Star Vinnie Net Worth 2018. Where is he now? 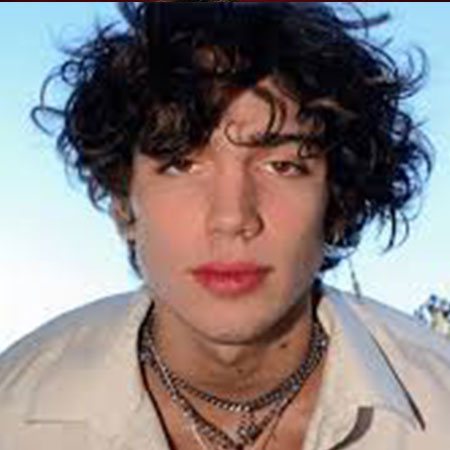 Vincent “Vinnie” DiMartino is an American motorcycle builder, who was best known for his appearance in ‘American Chopper.’

Born in 1972, in Hudson Valley, he grew up hanging around his father’s auto repair shop and attended high school with Paul Teutul Jr.

He joined the Paul Teutul Sr.’s shop, Orange County Choppers, in 2002, just before the filming of ‘American Chopper’ began.

As a vital part of OCC, he worked on custom bike fabrication and assembly, until 2007.

Afterward, he opened his own custom motorcycle shop, V-Force Customs, in Rock Tavern, NY, where his OCC co-worker, Cody Connelly joined him.

When asked about his departure from OCC, he said that he didn’t get any chance for advancement at OCC.

However, his friendship with his childhood friend, Paul Jr. has remained the same. He helps out Paul Jr. on some occasions.

In 2010, he appeared in ‘American Chopper: Senior vs. Junior.’ But instead of joining OCC, he joined Paul Jr. Designs.

But, before joining the Teutuls once again, he made sure that he would be able to sport the merch bearing the V-Force logo.

The sole reason for the agreement was that he wanted to ensure people that V-Force wasn’t out of business when he joined ‘American Chopper.’

When not building bikes, he loves to spend time with his wife, Melissa DiMartino and four children, a son and three daughters.

His son, Vincent’s love for bikes and cars is evident in the photos he shares on Instagram.

As of 2018, Vinnie has accumulated a net worth of approximately $1 million.